Have you ever read a news story only to think to yourself, this cannot possibly be real life? I mean besides the pandemic and the rise of Davey Day Trader Global, or really just anything that’s happened in 2020?

That’s what happened to me today while I was scrolling Yahoo for some trending stories to blog.

According to this story, Rumiko Sasaki was gardening in her backyard when she, get this, “found herself being attacked by a bear.”

Could this possibly be the most undersold way to communicate a bear attack? “Found herself attacked”???

I often “find myself” scrolling on Twitter past 2am. I sometimes “find myself” walking for hours with my dog along the Hudson River on a sunny day. Getting attacked by a bear is just not something that you can equate in this way.

GTFO with this “found herself.”

Anyway… the bear attacks her. The bear goes for her face probably with the intent to maim and murder and possibly eat, and what does this woman do? She just quickly strikes back with her fist like POW! Boom! Zoom!

And the fucking bear RUNS AWAY. Are you serious?!?!

"It took aim at my face and came at me suddenly," says Sasaki, who suffered scratches to her face, "but it feels like I hit it and sent it flying back." The bear then fled the scene.

THEN, the news man comes through. Time to talk to this old about her Shaolin, Wu-Tang Samurai punch on this black bear.

While you may think this woman might not feel up for the task given that her life was almost stolen from her in an instant while watering her red tulips, you would be wrong.

She was more than up to discuss and reenact the event. On film, she looked FIRED up. The whole experience had delivered the type of adrenaline you only read about.

Sasaki (sporting a band aid on her forehead) gives a BLOW by BLOW account of beating this bear bitch’s ass, and SOMEHOW probably through the same plug as who delivered Loud Sean a bear for the hot dog eating contest (insert link), the fucking local news used stock footage of maybe the guiltiest looking bear of all time to finish off the clip.

Can bears have contrition?

Every single piece of this story tantalizes my soul. It also is SO outrageous that I now kinda sorta want to also “find myself attacked by a bear” the next time I set into the wilderness on an east coast camping trip. 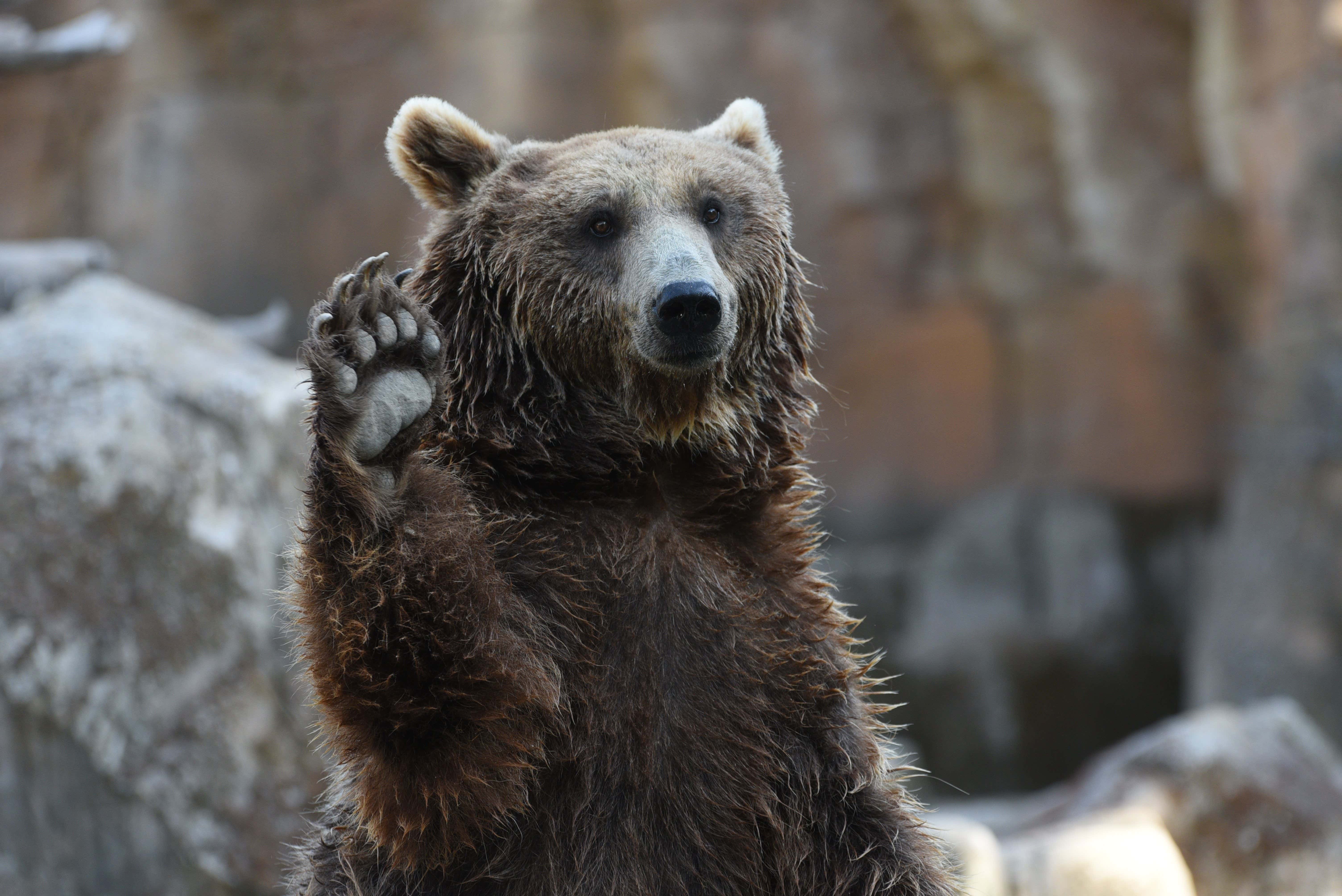 Keep in mind this isn’t even the first time an elderly Japanese citizen has kicked a bear’s ass with only their bare hands. This 2016 article

Tells the story of a 63 year old man who used his finely tuned karate skills to fend off a bear in 2016. ““Steeled by strength in karate,” the article breathless noted, “the man was able to strike the bear repeatedly in the eyes until it ran in retreat.”

I never realized that bear attacks were such a hazard of life for old Japanese people. If they don’t watch it, Japanese bears are going to have a major image problem. What’s next? Getting beaten in golf by a 12 year old boy?

But no matter how bad it gets for these Japanese bears overseas, it will always pale in comparison to… DA BEARS