Wayne Gretzky won the Hart Trophy nine (9!!!) times. Mario Lemieux has won 3. Crosby, Ovechkin, Gordie Howe, Eddie Shore, Guy Lafleur, Toe Blake. All some of the greatest to ever play the game. But do you want to know what none of those guys have ever done before?

Not even one time have any of those guys had a cameo on Trailer Park Boys.

So now the Nate Dogg has the chance to do something that nobody in the history of the league has ever been able to accomplish before. And for my money, MacKinnon is the guy. It's about damn time that his greatness in this league gets recognized universally. I know that Draisaitl ran away with the points race this year but you also have to keep in mind that he gets powerplay minutes with McDavid. Not to take anything away from the cologne king but he had 44 points on the powerplay with the greatest player in the world out there.

And sure, Panarin had a fucking sick year but if it weren't for the coronavirus, would the Rangers even be a playoff team? Doubt it. I realize it's a regular season award but still, it should count for something.

Meanwhile, Nathan MacKinnon has the 'Lanche operating like a complete and total wagon. 93 points, 58 assists, fast as fuck, and has Colorado in 2nd place in the Western Conference. The Hart Trophy isn't a points race. It should be whichever player would have the biggest negative impact if they were taken off their team. And for might, that's Nathan MacKinnon to the Colorado Avalanche. If he doesn't win the Hart, then the award is meaningless.

Now we just have to ask the question if winning the Hart Trophy AND making an appearance in Trailer Park Boys makes him an automatic first-ballot Hall of Famers, even before he inevitably wins a Cup. I think yes. 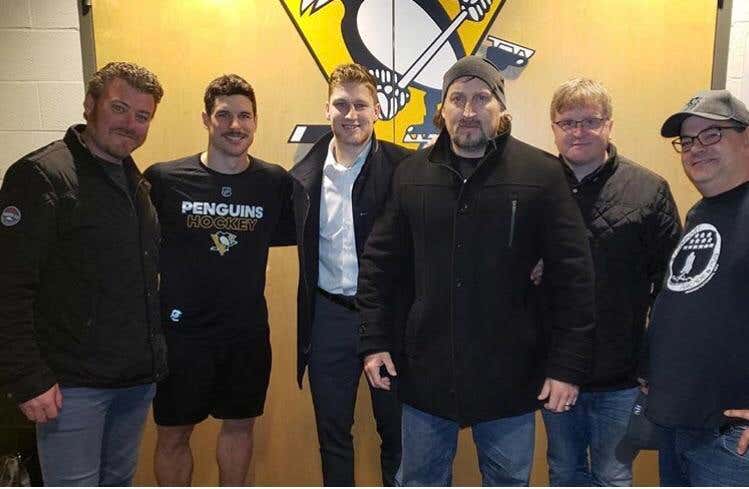