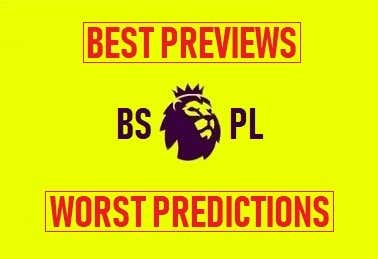 There has been a lot of debate on the interwebs about whether “natural” or “enhanced” audio is better for this strange fan-less period we find ourselves in, and I have heard some valid arguments on both sides, but this clip from yesterday’s (otherwise completely forgettable) Newcastle/Brighton settles it for me:

If you aren’t adding “ya wee dick” to your arsenal of anti-referee slurs then you just ain’t trying. Now on to the midweek action…

Reminder of the weekend scores: 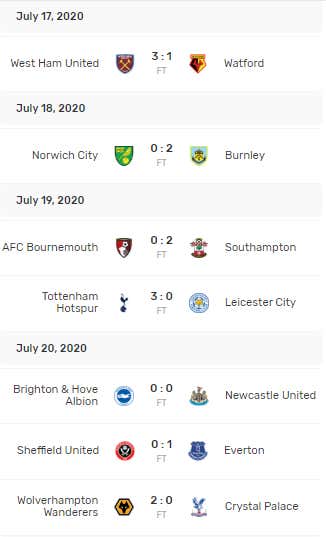 As for the table at the moment: 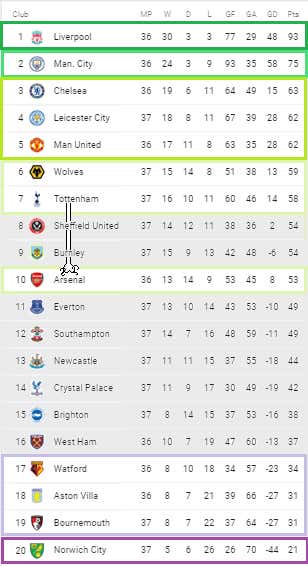 Which leads us to the all-important (and slightly convoluted) question:

WHAT, ACTUALLY, IS THERE LEFT TO PLAY FOR THIS SEASON?

TITLE: Liverpool won the damn thing months ago and have understandably packed it in for the season with one eye on their summer Ibiza vacations golf getaways to the highlands

CHAMPIONS LEAGUE: City bought finagled their ass out of the jackpot and will be allowed to lose in the quarterfinals participate in next season’s competition as they have officially secured a distant second place. The next two slots are up for grabs with Chelsea in the driver’s seat, United in the passenger seat, and Lester’s dick stuck in the muffler.

EUROPA LEAGUE: Wolves will be playing in the NIT tournament for sure, while Arsenal can rip the second slot away from Tottenham by either catching them (possible but unlikely) or winning the FA Cup (unlikely as of last week but now increasingly possible).

RELEGATION BATTLE: Watford would appear to be in a good spot but their last two games are against City and Arsenal, and they just fired their coach soooooooooooo, yeah, your guess is as good as mine about what is going on in the dressing room at the moment. That means either Aston Villa OR Bournemouth (but not both because math) could still catch the ‘Orns.

RELEGATED: Norwich. Gone (most of the team anyway) but Teemu is not forgotten.

Final matchday is Sunday meaning this midweek slate is for the stragglers with an extra game still to be played (due to FA Cup conflicts, etc): 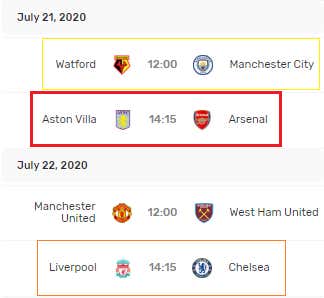 The Gunners are fresh off one of the stranger weeks in recent history in which they somehow lost to a deeply flawed Tottenham side then managed to beat both Liverpool (who, granted, have mentally checked out) and City (who have not). Goes to show that the team has a high ceiling if Auba/Laca are clicking and Luiz/Mustafi/Sokratis are avoiding calamity… but also a painfully low floor when neither of those things are happening. Makes them a bit tough on those of us dumb enough to try and predict what to expect from them but c’est la vid. One question mark is their motivation level coming into this one. Yes, they would like to catch Spurs, but gotta imagine staying healthy and prioritizing the FA Cup may be in the back of Arteta’s mind. In contrast, Villa will be complete focused on this game, and I can’t help feeling like the wee buggers are gonna find a way to pull out a result of some sort…

Liverpool’s performance against Arsenal last week confirmed they have no fucks left to give about this season. Chelsea, on the other hand, still need to collect some points in order to secure a Champions League spot. I’m shocked the Blues are such heavy underdogs and was 100% about to go with them, but then saw this: 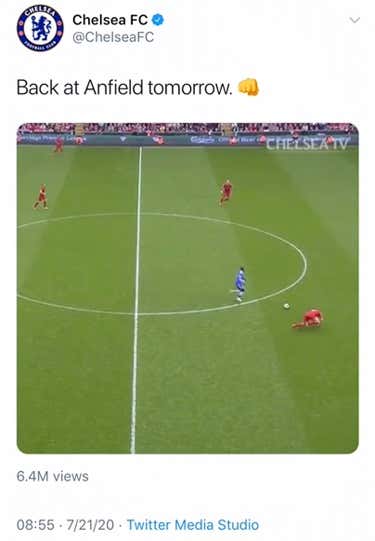 Hoooooooooo-WEE that is a ballsy tweet (originally including the video of Gerrard slipping and Ba scoring to kill Liverpool's title hopes in 2013). Now don’t get me wrong, I love that Chelsea’s social dropped that out there. Wish more clubs would show a little personality like that. However, that is just poking the bear… not just Liverpool but more important the karmic soccer gods. [Update: and later deleting the tweet only makes it worse by making you look soft.] So while I love the move, I think they just may pay a price (plus losing today would make this weekend a lottttttttt more interesting).

This has all the trappings of a triple-digit ass whupping. Pep will have been allllllllll up in City’s ass in practice after they lost in the FA Cup semis last weekend, and Watford (a) obviously aren’t on their level talent-wise and (b) just fired their fourth coach of the season WITH TWO GAMES TO GO IN THE MIDDLE OF A LIFE OR DEATH RELEGATION BATTLE… who does that??? I have no idea. I have a soft spot in my heart for the club because they have been one of the only teams over there to show barstool some love but I am completely befuddled about what is going on in the locker room that led to this move. I’m flummoxed. I’m stunned. I’m perplexed. And as incredible a story as it would be for them to just keep this game close – even with City having nothing to play for and wanting to save themselves for the Champions League run-in next month – it is hard to imagine a worse scenario for the ‘Orns at this point. I’ll give them the benefit of the doubt and say they stiffen up and make it a game but a famous result? Woof, it’d make for an incredible story but the sad reality of “would-be incredible stories” is that most of them don’t end up happening…

One more predictions (to increase the possibility that I possibly get one right – maybe):

Big huge final weekend ahead. Rest up in advance. Thanks for stopping by. Back with the final blog of the never-ending 2019-20 Premier League season on Friday.