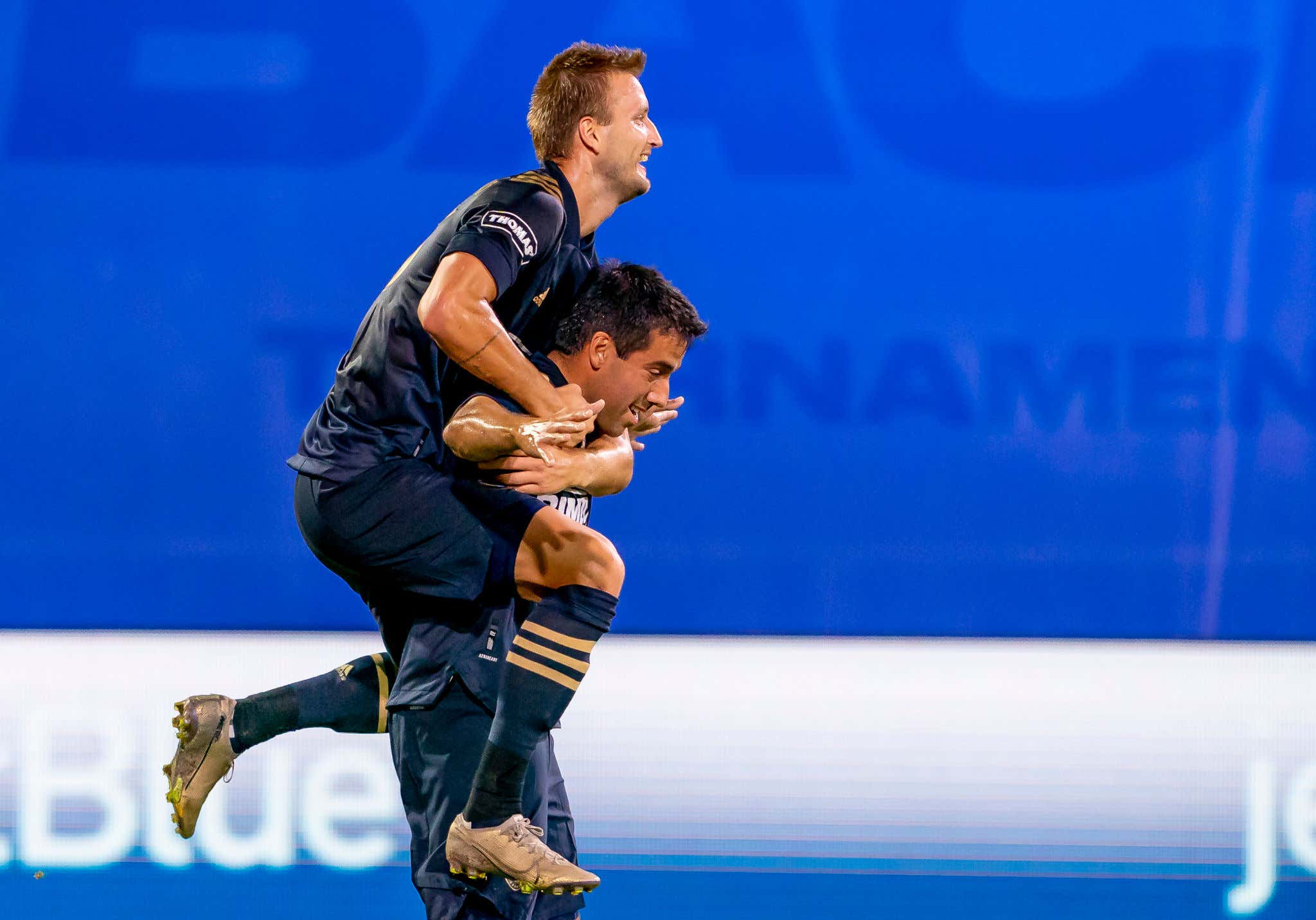 You can beg and plead with them as much as you want, but the fact of the matter is that the Philadelphia Union are stubborn as heck and they just will not lose. No matter how badly you may want them to, they refuse. Now that's not to say that they're going to win every match they play like when they kicked the shit out of NYC and Miami. But they were 2-0 heading into last night going up against 2-0 Orlando FC. Their ticket was already punched to the round of 16 in the MLS Is Back Tournament. But the boys aren't interested in bringing any L's with them back to Philly. Strictly trophies.

As the age old saying goes, "if you score a goal against Andre Blake, keep the ball. Because chances are that it's never going to happen again".

That's 3 games in a row now where Andre Blake has been the best player on the pitch. A clean sheet against NYC and then he only gave up 1 goal against Miami. So as soon as the Union get themselves on the board with a goal, they can play confident knowing at the very least they'll still get a point out of the match.

That's just Shit Kickers United footy right there. I've done the math on this so you don't have to. It is scientifically impossible to lose if you never get shutout and you also never give up more than 1 goal. The Philadelphia Union have cracked the code. And they're going to crack it again on Saturday in the round of 16. Then they'll crack it again, and again, and again, and eventually we'll have a line of championship parades to put on in Philly in March once we're allowed to have large gatherings again. The first week of March might just be a full week of parades.