Cris Collinsworth came on PMT today and he had alot to say about the NFL, working with Al, and yes- fullbacks. We've been pressing to bring fullback awareness to the highest level of sabermetrics for several years now and it was great to know that Cris is receptive to the idea of quantifying grit. 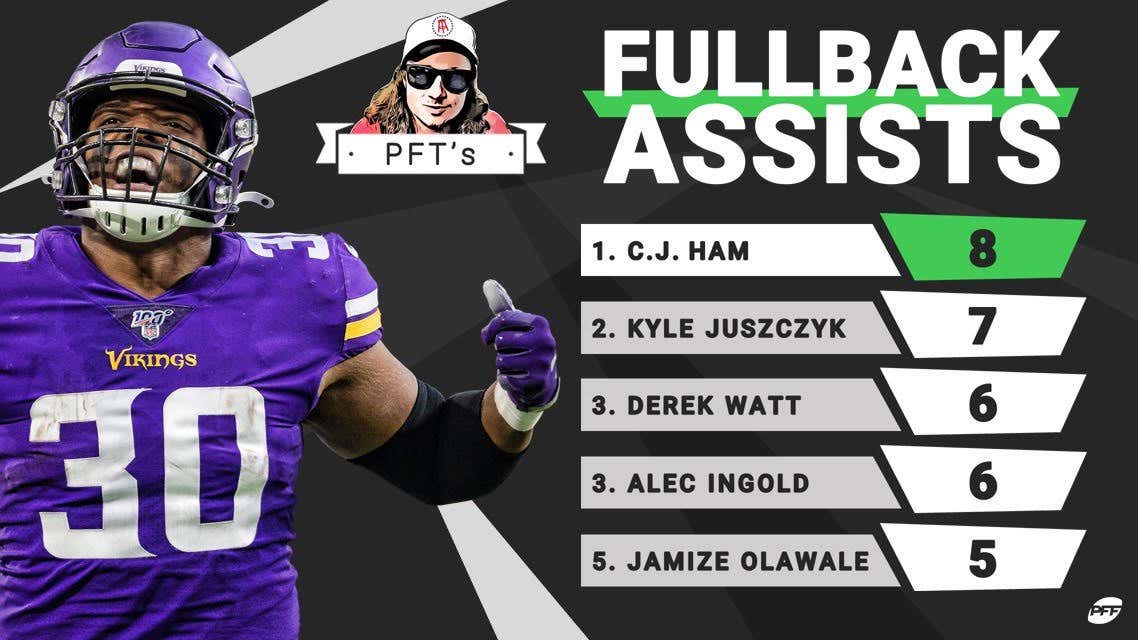 But Cris is also a shrewd businessman and savy marketer, so while he has said that he will include the proprietary stat of fullback assists during a sunday night football broadcast, he would like something in exchange for it. Here are our counterproposals

If Cris mentions the Fullback assist after a FB delivers a block on a 5 yd or closer TD run on Sunday Night Football, we will:

-Refer to Billy Football as "Cris" for the remainder of the 2020 NFL season, and he will do one promotional tweet a week to his 62k followers promoting the upcoming Sunday Night Football matchup

The ball is on your five yard line Cris, just say yes and punch it in