When I was asked this question earlier this week I wondered the same thing. I've been at barstool for almost two months and I never really thought about this myself.

I decided to run the numbers and think this through. The ANUS boys? Gaz? Dave? Big Cat? Kate? Who...Who could it be?

I spent a lot of time trying to figure this out. I did some data analysis comparing certain specifics such as age, height, weight, max lifts, 1 mile time, etc. 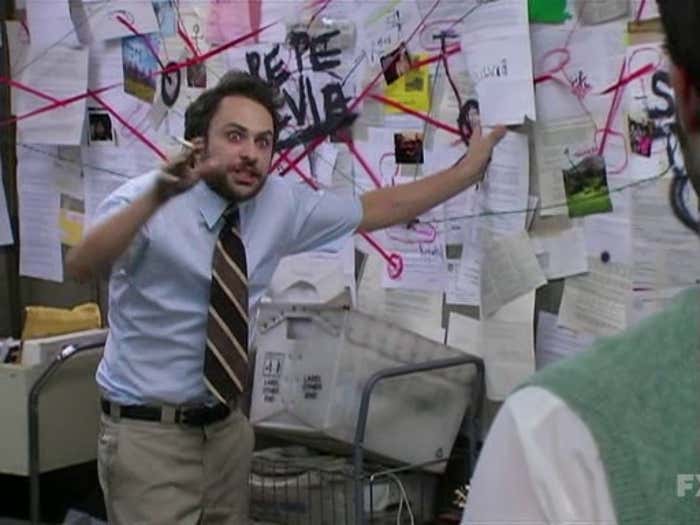 I spent hours upon hours running the numbers. I would think "Maybe it's this person?" but then new information would prove me wrong. I was stuck. I couldn't figure it out. There was too much to consider and too many people in the mix.

I was about ready to give up when it hit me...

I was in the bathroom this morning getting ready for the day. I brushed my teeth, showered, and washed my face. I took out a towel and dried my face. I placed the towel down and looked into the mirror.

The question raced through my head at a million miles per hour. Over and over again. Suddenly it hit me.

"It's been right here all along! How could I have not seen this!" I thought to myself.

I remembered of a famous quote that I once heard.

"Sometimes when you're looking for an answer, you search everywhere else before you take a look at what's right in front of you" - Dean Hughes.

Suddenly I felt at ease. The answer I was looking for had finally been found.