You knew there was no way Drake was going to go this whole bubble experiment and not do something for the Raptors to get some attention. It clearly worked because I'm blogging it, but it's not to rip Drake. I find it hilarious that he basically gave two middle fingers to the rules of Disney which state very clearly that candles are not permitted 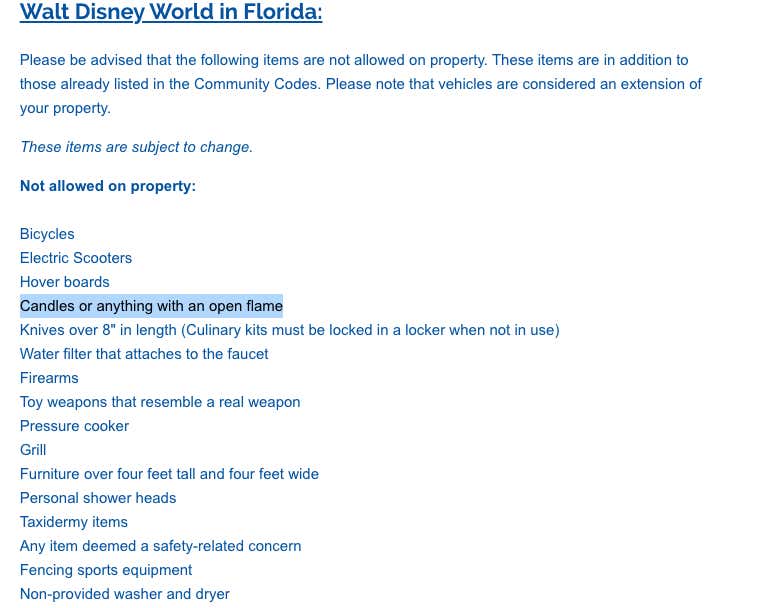 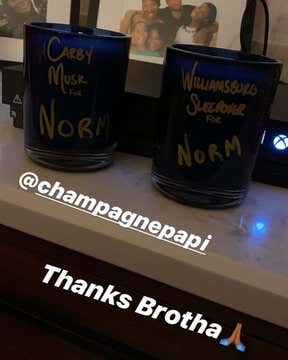 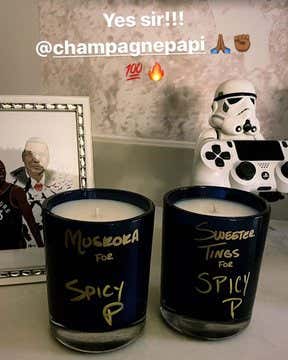 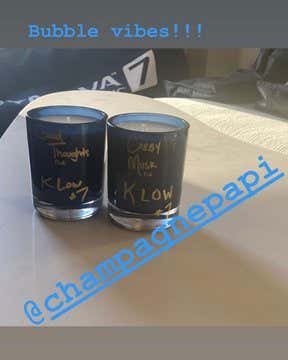 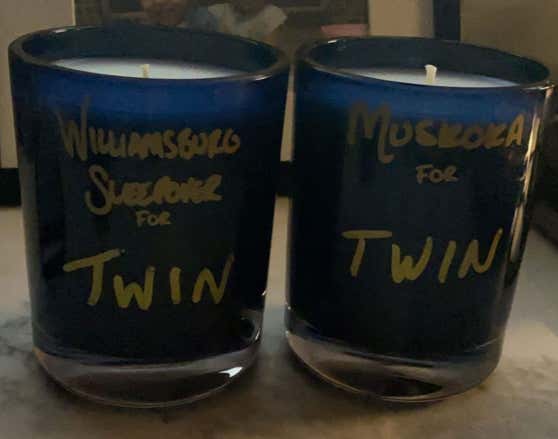 Oh so it's OK to adjust the rules for candles but not hover boards? LAME.

Imagine Drake giving shit about the rules as if they apply to him like a normal person? Couldn't be me. The way I see it, this is smart. We all know that players can smoke as much as they want in the bubble so in my opinion this is Drake simply looking out for his guys. Make sure you light a few candles, get your zube tube ready (a no brainer) and towels under the door and have yourself a night. You always hear about how the Raptors do things differently as an organization, that they are a cut above the rest and go the extra mile, well this is just the latest example. They had family pictures for the players as they arrived in their room, they decked out their entire floor with Raptors shit, and now Drake is sending everyone some personalized candles to help cover up the scent of some of Orlando's best fire while also potentially causing a fire. Who wouldn't want to play for a franchise like that.

And frankly if you're someone that shits on candles, you stink. Candles are amazing and an absolute necessity as far as I'm concerned. Maybe that's me showing my age but if you're trying to tell me you don't enjoy a good candle you're just a hardo in my book. I would imagine that if I walked around my house you'd find no fewer than 5 candles scattered all around. Doesn't matter if you're going for a seasonal scent or just something to keep things fresh, anyone who knows anything knows candles are a no brainer move to have in your house. If there are any younger stoolies reading this, embrace candles. Trust me.

They also are the focus of one of my favorite movie scenes maybe ever. I will never not laugh at this no matter how many times I see it

I'm honestly a little shocked that Drake didn't find his way in the bubble already, but I would imagine that'll change once the games start and the Raptors begin their title defense. No fans in the stands for the rest of us, but Drake is 100% going to be courtside talking shit once again getting in Giannis' head. You know it and I know it and it's going to be awesome.