So this morning I got up and did what I do every Saturday morning. My feet touched the ground, I stretched my body while letting out a series of disgusting groans then stumbled out into the living room, flipped on Golf Channel and what did I see? Well I'm still not quite sure what I saw but it was Stuart Appleby sitting in front of a background I've never quite seen before. During these pandemic times we've seen all types of Zoom backgrounds but most of them consistent of a simple bookshelf or a wall displaying their framed college degrees, but not Stuart Appleby. His background was unlike any other background I've seen before. I thought it looked like he was in a Clue-like or a Knives Out-like house. 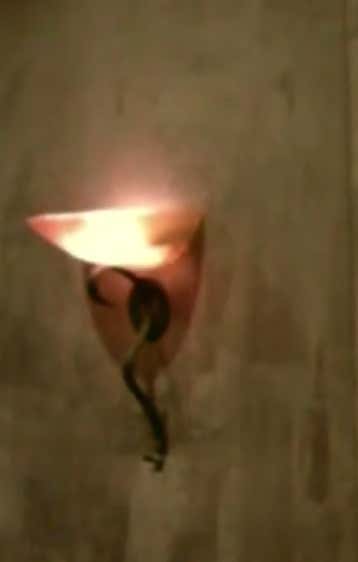 It's just so goddamn bizarre. So bizarre that I found myself paying more attention to the background and thinking about where Stuart could possibly be than whatever he had to say about the Memorial tournament.

The internet had some guesses as well about Stuart's whereabouts

The house from Saw 2 was my favorite suggestion because that's EXACTLY what it looks like. Those walls are straight out of Saw 2. That movie is fucking terrifying and awesome. Anyway. I hope Stuart Appleby isn't in the Saw 2 house and is safe wherever he is.