No surprise here as TR40 has been named a finalist for the Vezina. He had a stellar year in net posting a 28-8-6 record with a .929 save percentage (.941 sv% 5 on 5) and a 2.21 GAA. Him and Halak won the William Jennings for allowing the fewest regular season goals as a tandem. Rask won the Vezina back in '14, and we'll see if he gets his 2nd this year. It'll be a tight race between him and Connor Hellebuyck who has him beat in shutouts, but I imagine the defense being nonexistent in Winnipeg (and Hellebuyck's workload) will go into the decision. Still nonetheless Rask is ELITE (spare me about how he hasn't won "the big game", Rask wasn't the reason why the B's lost in Game 7 last year). 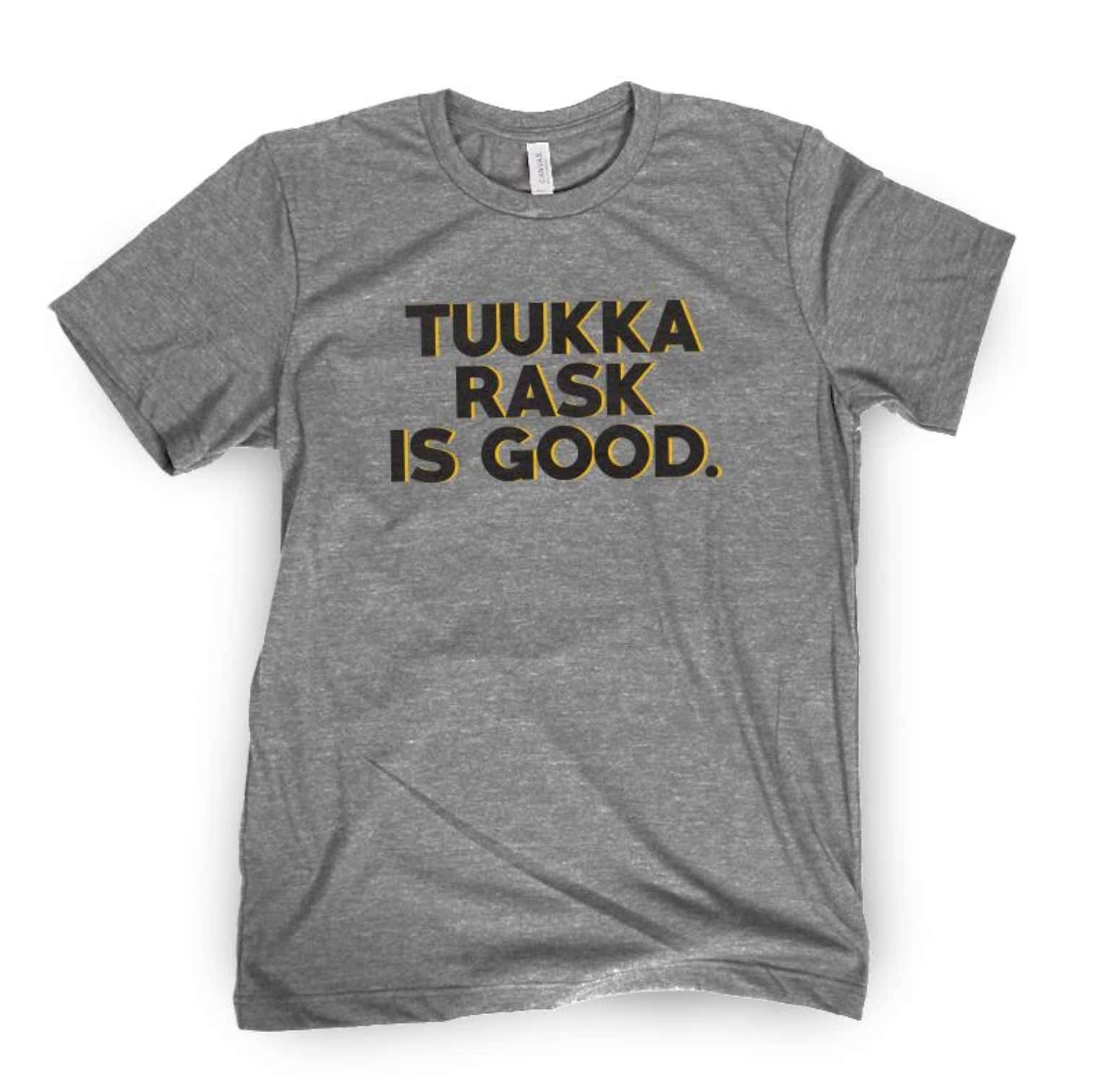 p.s Bruce Cassidy has been named a Jack Adams finalist as well along with John Tortorella and Alain "I Wouldn't Want Brad Marchand As A Son" Vigneault.