Two weeks ago, we saw Spider get absolutely bodied on the iRacing track while also being abused by the chat. Tonight, he drove as a man possessed. Why? Well, somebody named Brian kept talking about AJ McCarron's wife.

AJ McCarron is actually in the same iRacing Truck League that Spider is in. I think he was racing tonight, I'm not sure. If not, Spider defended the wall for him. I'm not sure what Brian actually did, but I would assume he said something to AJ about his wife. Totally unacceptable in the iRacing game.

After Spider took out Brian, some fella named Brandon asked "race control" (I guess this league has a governing body?) to give a black flag. In NASCAR, a black flag is when a car is disqualified from a race, so Brandon was asking for Spider to be disqualified. Spider's response? "Suck my dick, Brandon."

"You know what's worthy of a black flag? Disrespecting someone's wife like that."

Imagine thinking Barstool is misogynistic after hearing that from Spider.

My favorite part of the clip was the end.

iRacing Competitor, in the most southern accent possible: "I'll see you back on the race track."

Time to give Spider his new nickname. Spider The Intimidator: 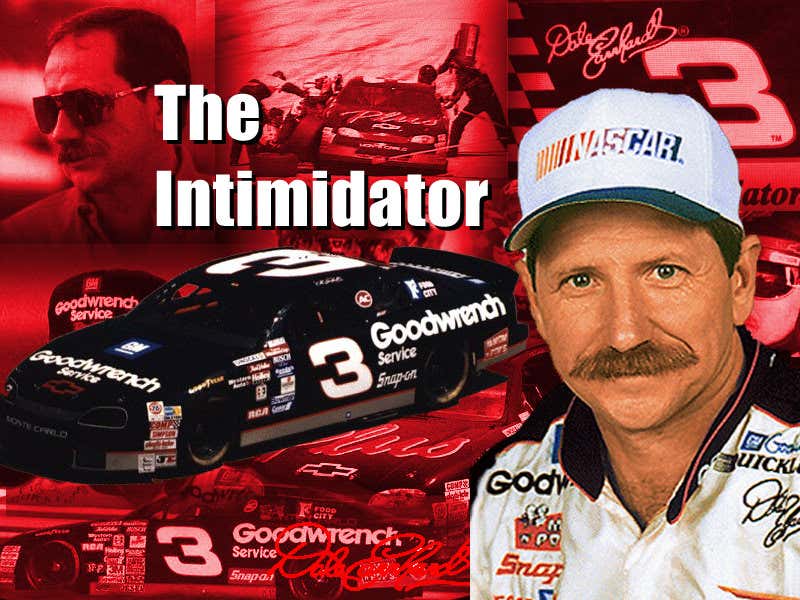