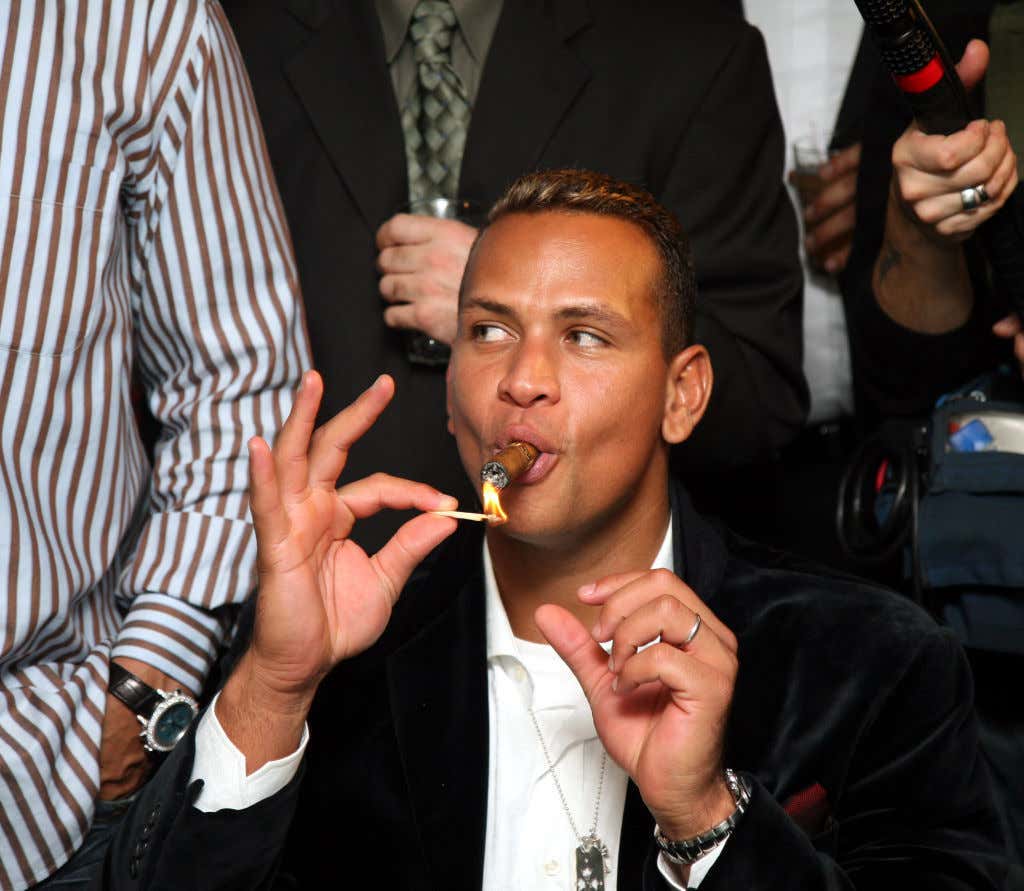 ESPN- Alex Rodriguez, among the bidders for a possible purchase of the New York Mets, called for baseball players to accept the type of revenue-sharing system that is tied to a salary cap and sparked quick opposition from the union.

Following the collapse of labor talks dealing with the fallout of the coronavirus pandemic, relations between Major League Baseball and the players' association are at the lowest point in a quarter-century. The sides appear headed to a spring training lockout in 2022. Preparing for the start of his third season as an analyst on ESPN's Sunday night telecasts, Rodriguez said players' leverage had changed since they fought off the owners' salary-cap proposal with a 7½-month strike in 1994-95. He said the rise of the NFL and NBA had changed the equation along with digital media, and said the players' association should work collaboratively with MLB to raise the sport's market share.

"The only way it's going to happen is if they get to the table and say the No. 1 goal, let's get from $10 to $15 billion and then we'll split the economics evenly," he said Thursday during a conference call. "But that's the type of conversation instead of fighting and fighting against each other because there's too much competition out there right now." Baseball players have resisted the salary-cap and revenue-sharing approaches used by the NFL, NBA and NHL.

Awwwwww shit, so this is the Alexander Emmanuel Rodriguez that we are getting in these negotiations, huh? Not the fun loving and occasionally self deprecating A-Rod that charmed his way back into America's hearts. But the guy that will do whatever it takes to win, whether its adding a few feet to his home runs with steroids, assert himself as the Alpha by allegedly pissing on his cousin Yuri's floor, or swaying the court of public opinion by storming out of his PED punishment hearing with Major League Baseball and going directly to talk to Mike Francesa on live radio in order to proclaim his innocence

*Before later admitting to using steroids

Uncle Stevie may actually have a worthy adversary that doesn't mind cracking a few eggs to get the omelette the Wilpons have completely overcooked the last decade or so. Because a former baseball player that once signed a contract for more than a QUARTER BILLION DOLLARS asking for a salary cap now that he is looking to buy a team is some impressive Bobby Axelrod shit. Tony Clark and the MLB Players Association may not love it.

"Alex benefited as much as anybody from the battles this union fought against owners' repeated attempts to get a salary cap," union head Tony Clark said in a statement. "Now that he is attempting to become an owner himself his perspective appears to be different. And that perspective does not reflect the best interests of the players."

But I'm guessing the 29 other ownership groups that are going to have a say on who takes over the Mets will be over the moon with a potential new owner saying this right before the next MLB Labor Civil War takes place. Maybe Steve Cohen's application gets lost in the mail or A-Rod gets a couple other mystery bidders that each write him very strong letters of recommendation.

The only problem I can see for A-Rod is if his Mets bid goes down looking, he's gonna have a whole bunch of current players telling him to go fuck himself and his salary cap while doing prep work for ESPN. I mean how does A-Rod look at himself in the mirror calling for a cap after his playing days are over where he banked almost a half a billion dollars? Actually, scratch that. We know the answer.

Emails to Alex Rodriguez's camp were not sent because I don't have his email address and he'd probably delete them immediately after saying "Who the fuck is Clem". In lieu of his comments, I will use a gif of an ARod Corp employee for my feelings on the matter: