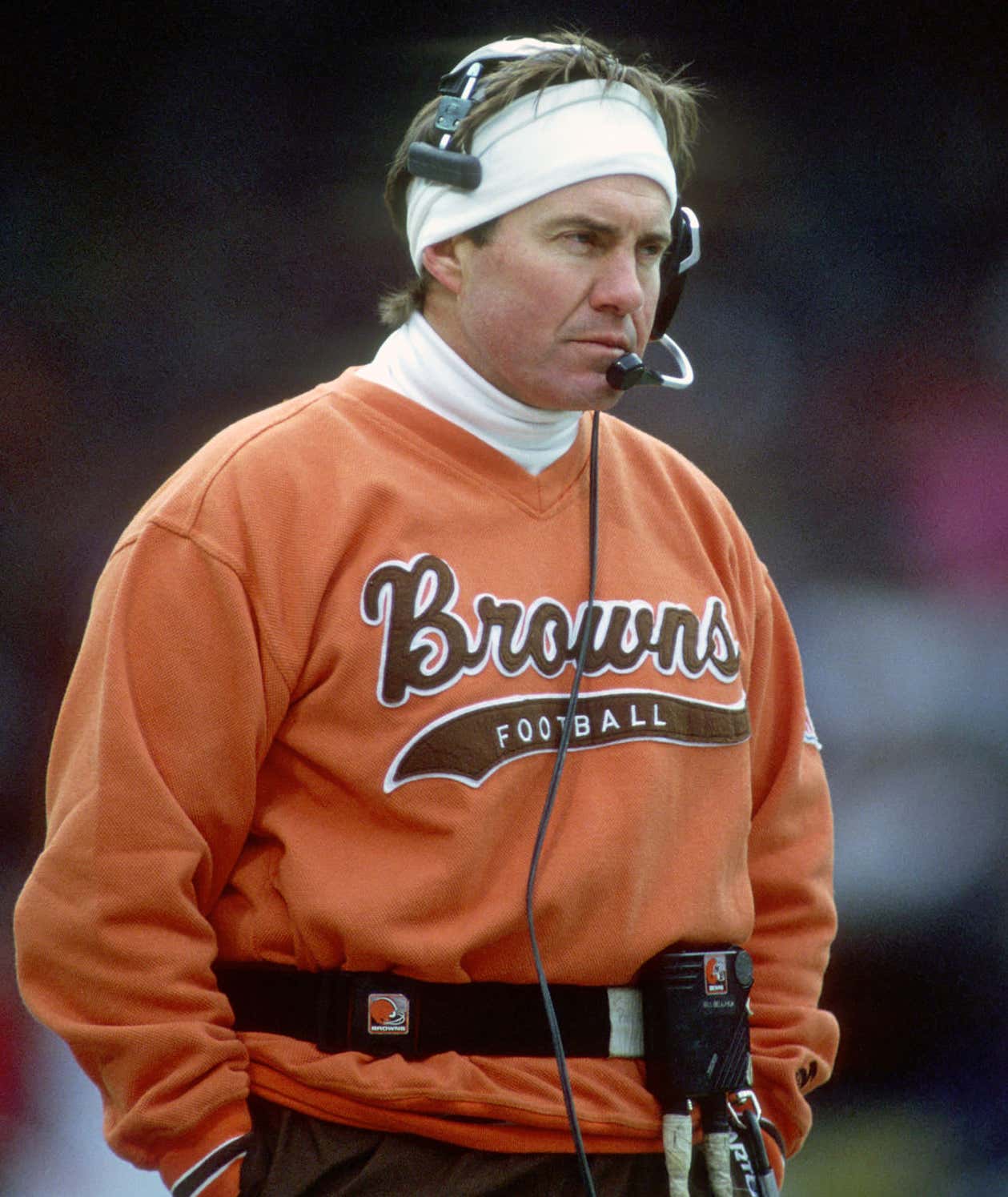 At the end of March, NFL Network draft guy and podcast host Daniel Jeremiah released a memo from Bill Belichick in 1991, when he was with the Browns. Jeremiah first read it as a member of the Ravens' scouting department about 10 years later.

Like I wrote at the time, it's a fascinating discovery. Like finding the Rosetta Stone, which translated Egyptian Hieroglyphics into Ancient Greek, allowing modern researchers to decipher Ancient Egyptian texts for the first time and unlock the secrets to antiquity.

Compiled by legendary executive Dom Anile, who worked for both Belichick and Bill Polian, it's a look into Belichick's mindset in his first year as a head coach, after years of working for other people. It's his "way." His philosophy of building a winner. And reading them you could easily extrapolate to today and how very little his priorities have changed. From the way he prefers a receiving tight end to an elite blocker, believing you can always find a third tackle type of TE to supplement your running game. How on the offensive line he wants size and strength over athleticism, because you and always cover for a less mobile pass protector with a 5s-step drop game. And even tolerate a "slightly dumber" guy, provided he can recognize fronts and know his assignment. How he wants both a pass-catching back and a power runner/goal line specialist. How in receivers, he values quickness, get-off and leaping ability over high end speed. And how he prefers a quarterback with accuracy over a huge power arm.

If you're looking for a video explanation, Jeremiah just released this one.

But as good as this info was, it hasn't been enough. For three-plus months now, I've been waiting for the complimentary defensive memo to come out. And fortunately, Jeremiah did that video as well. And it's every bit as revealing.

A few of the key takeaways:

And just like with the offensive memo, you can draw a perfect through line from the team Belichick was building in Cleveland to his first rebuild in New England to all his subsequent retoolings over the course of the Dynasty he created. Read any of those notes and it's not hard to picture specific players. Generations of them. Interior linemen with explosiveness from Vince Wilfork to Adam Butler.  Ends who can set an edge from Mike Vrabel to Rob Ninkovich. Long, athletic outside backers from Willie McGinest to Kyle Van Noy. Inside backers who will blow up a lead block like Tedy Bruschi to Dont'a Hightower. Tough safeties who can both tackle and cover ground from Rodney Harrison to Pat Chung. And has there ever been a prototype of a corner who moved back to become a great safety any more perfect than Devin McCourty?

You'll have to excuse my Patriots nerdiness on this, but I don't apologize for it. This guy created a template for exactly what he wanted 30 years ago. And while there have been a few tweaks and adjustments as the years have gone on, it's very much the same as it was then. Even as the game has changed more than any other team sport ever has, Belichick's founding principles haven't.

Belichick's offense and defense are those inventions that only make minor changes over time, because the inventor got them so right from the prototype stage. Like sailboats, mousetraps, books, scissors or the noble toilet. You can tinker with them, but the basic design hasn't changed since they were patented centuries ago. Hell, even the car. The difference between the Model-T and the Tesla is really not all that huge in the grand scheme of things. And it shouldn't surprise anyone to find out Belichick invented all those things too.