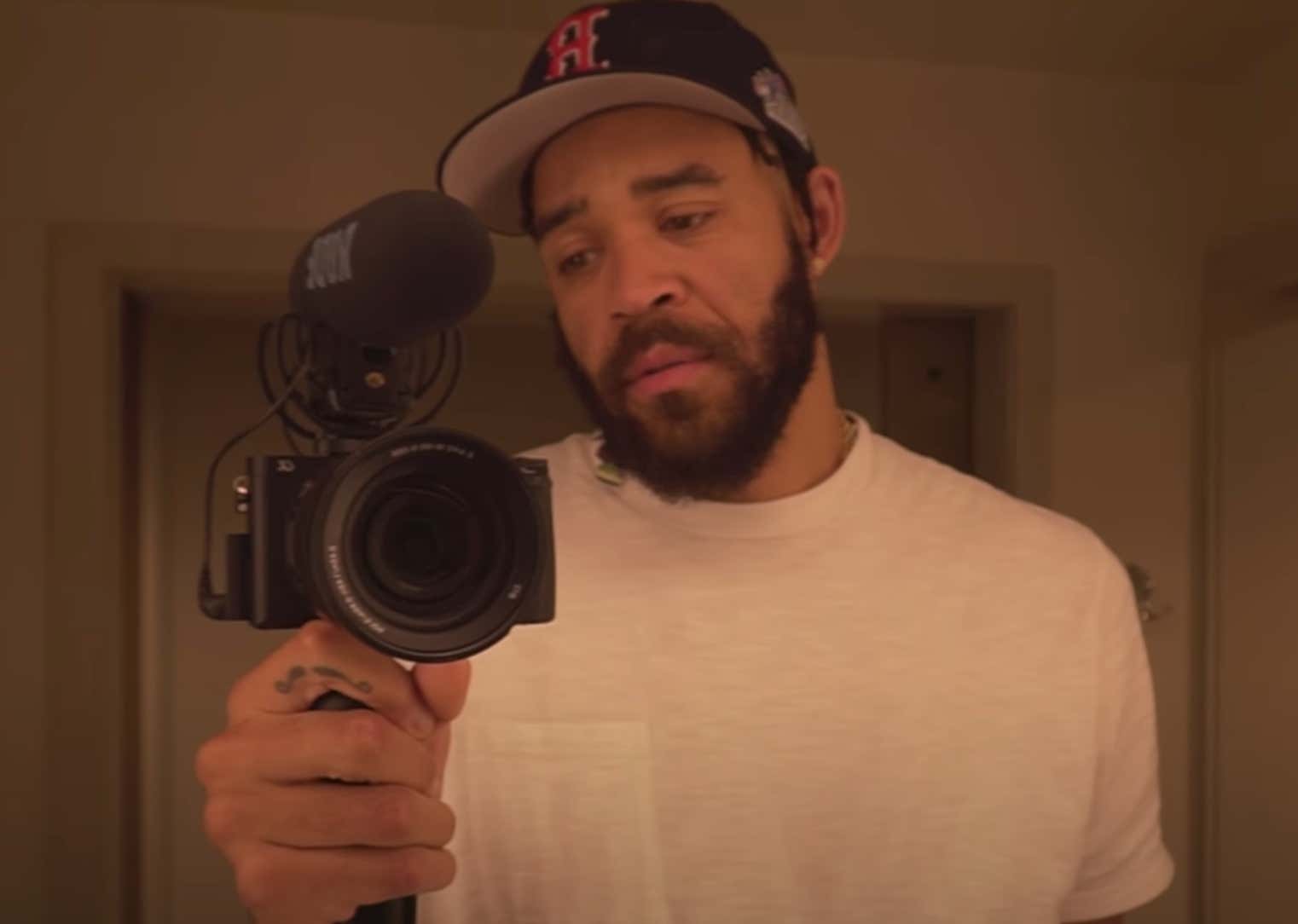 As soon as this bubble idea became a reality, I think we all said the same shit

"The league needs to find a way to televise this!"

you get the idea. In a world of social media you knew there was going to be stuff coming out of Orlando every single day. It started with pictures of the food, there were some IG live moments here and there that were wildly entertaining, but one thing I've enjoyed so far during the bubble era is the daily vlogs we're getting from players. If there ever is a 30 for 30 on this one day, chances are it'll contain a lot of this behind the scenes footage. It's one thing to see the viral moments on your timeline, but it's another thing to see what everyday is really like for these guys. That fascinates me seeing as how we've never had a situation like this in any of our lifetimes. A weird bubble campus at a time when technology is this advanced and it's so easy for players to document.

So far there have been three guys who have been giving us the goods that I've really enjoyed. There's JaVale McGee

As someone who is not in the bubble and will not ever be in the bubble, this is the type of content I'm craving. That's what is so awesome about this time in history. Everything can be easily recorded, edited, and blasted out for the world to see. For the most part I'd say things have been pretty tame, but it's early. Let's see what things look like 1 month into this experiment. I cannot wait to see any type of footage once the games start back up again so I really hope these guys plan on keeping it going for the duration of their stay.

It gives us fans a chance to see these guys just be regular dudes and help show the dynamic of team chemistry, all that shit. So if you haven't taken the time to watch these and you're curious what life is actually like in the bubble and not just the viral clips, do yourself a favor and take a look.