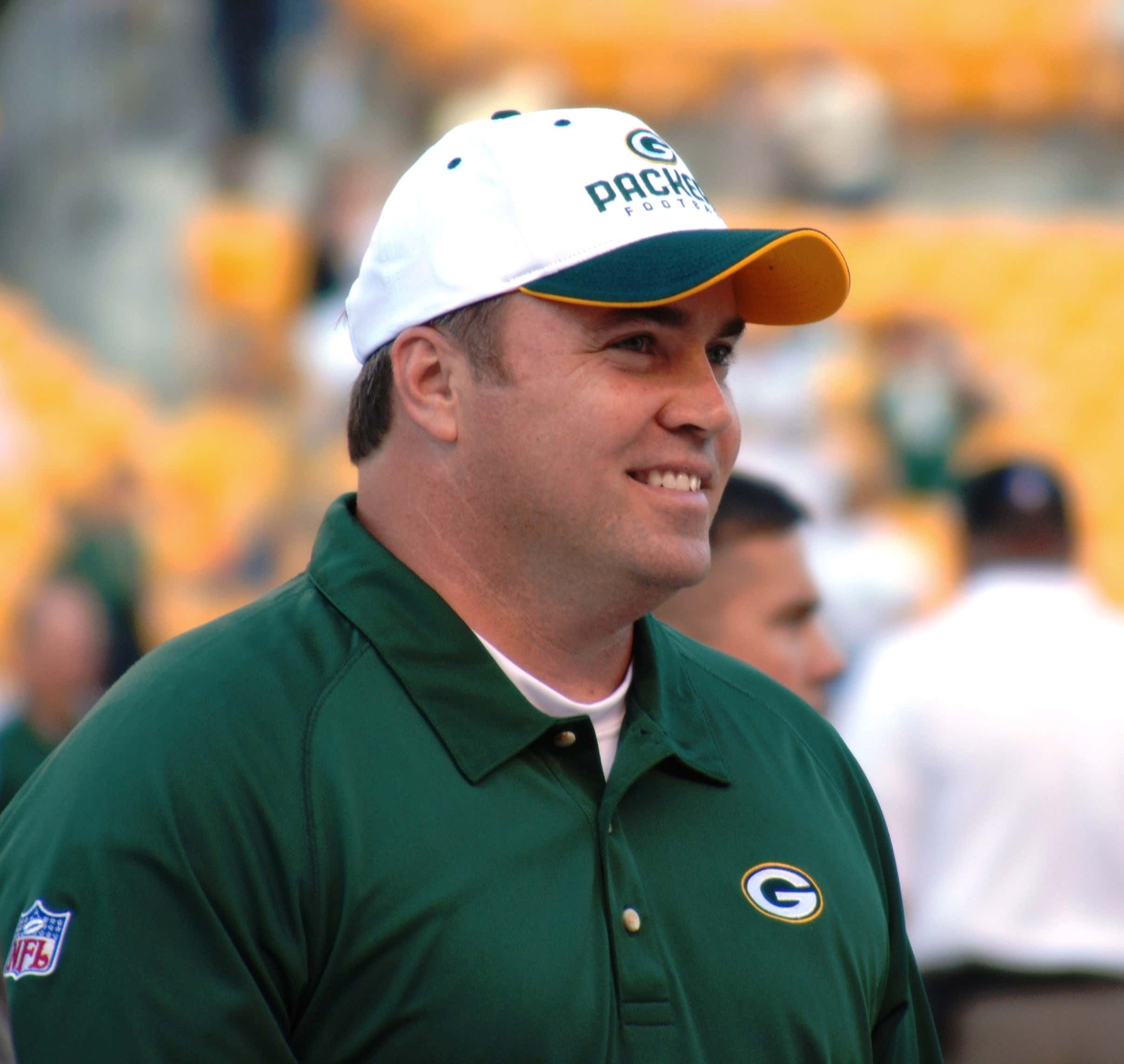 Mike McCarthy, Dallas Cowboys - High School gym teacher / football coach: Coach McCarthy is the perfect example of the high school gym teacher / football coach who has let time get the best of his body. Your buddy tapped you on the first day of phys ed and says "You know Mr. McCarthy was All-State back in the day, right?" 'Holy shit no way' you'd respond because right now the thought of him being good at anything besides eating an entire Big Mac in less than 3 bites is too much for your mind to compute. 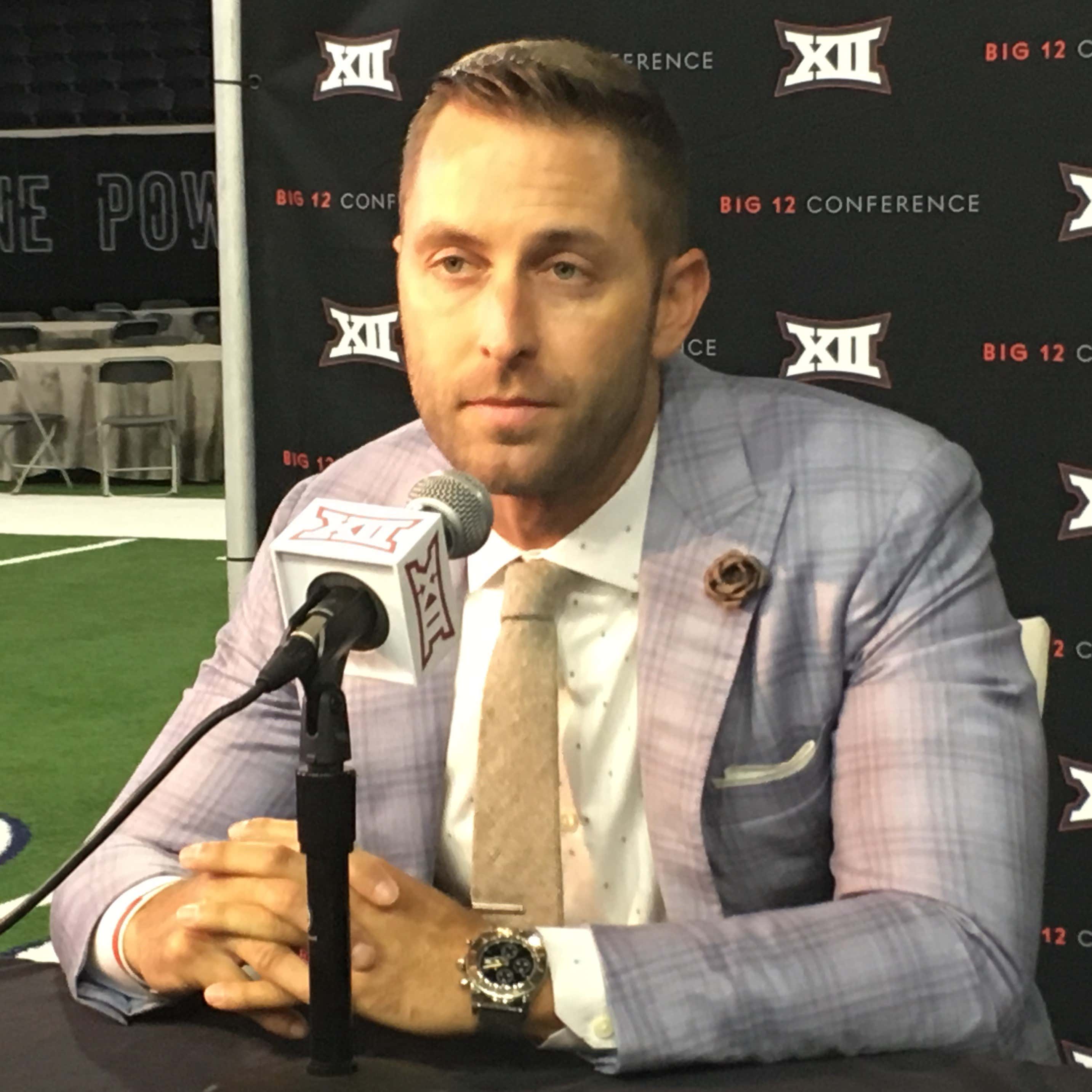 Kliff Kingsbury, Arizona Cardinals - Financial Analyst / Mystery Money: Coach Kingsbury SCREAMS the guy you see at the bar or restaurant that you know has a lot of money but no one is exactly sure how it happened. He came from money so he's always looked fresh, but whenever it's cocktail hour (which it often is for someone like him) and someone asks "so what do you do?" he quickly responds with "finance" which of course is met by not many questions because it's understood he has money. A very Gatsby vibe. 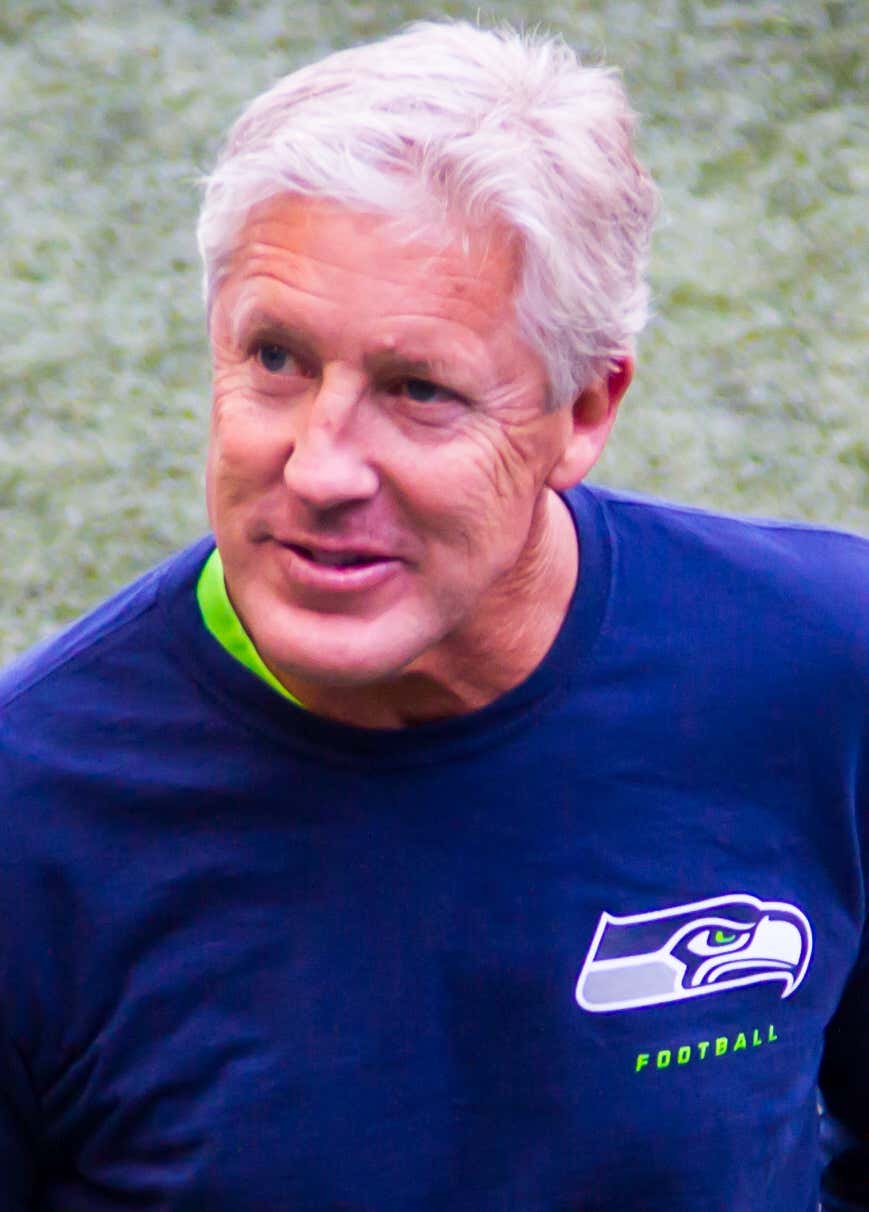 Pete Carroll, Seattle Seahawks - Family physician: The cool grey hair and loads of energy makes for a great longtime physician that your family has been going to since your dad was a little kid. This guy was made to wear the long white coat and make weird breathing noises while he looks into your eye with his instrument then give you a nice lollipop on your way out. 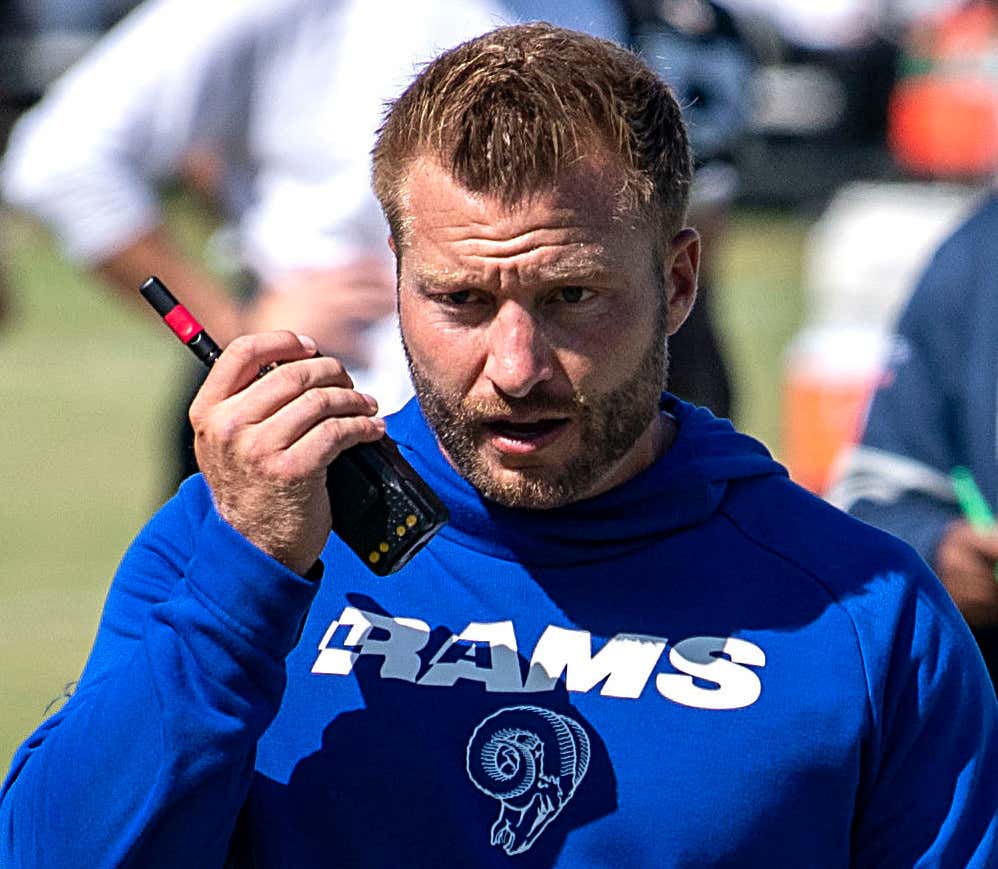 Sean McVay, Los Angeles Rams - Weight Trainer: Sean would definitely specialize in extra tight shirts and making you wonder "how the hell is his hair that gelled and perfect for this 5:30 a.m. workout?" His instagram is littered with black and white pictures of him screaming in HD after finishing a set with the caption featuring a lot of lions and "stock up" arrows. 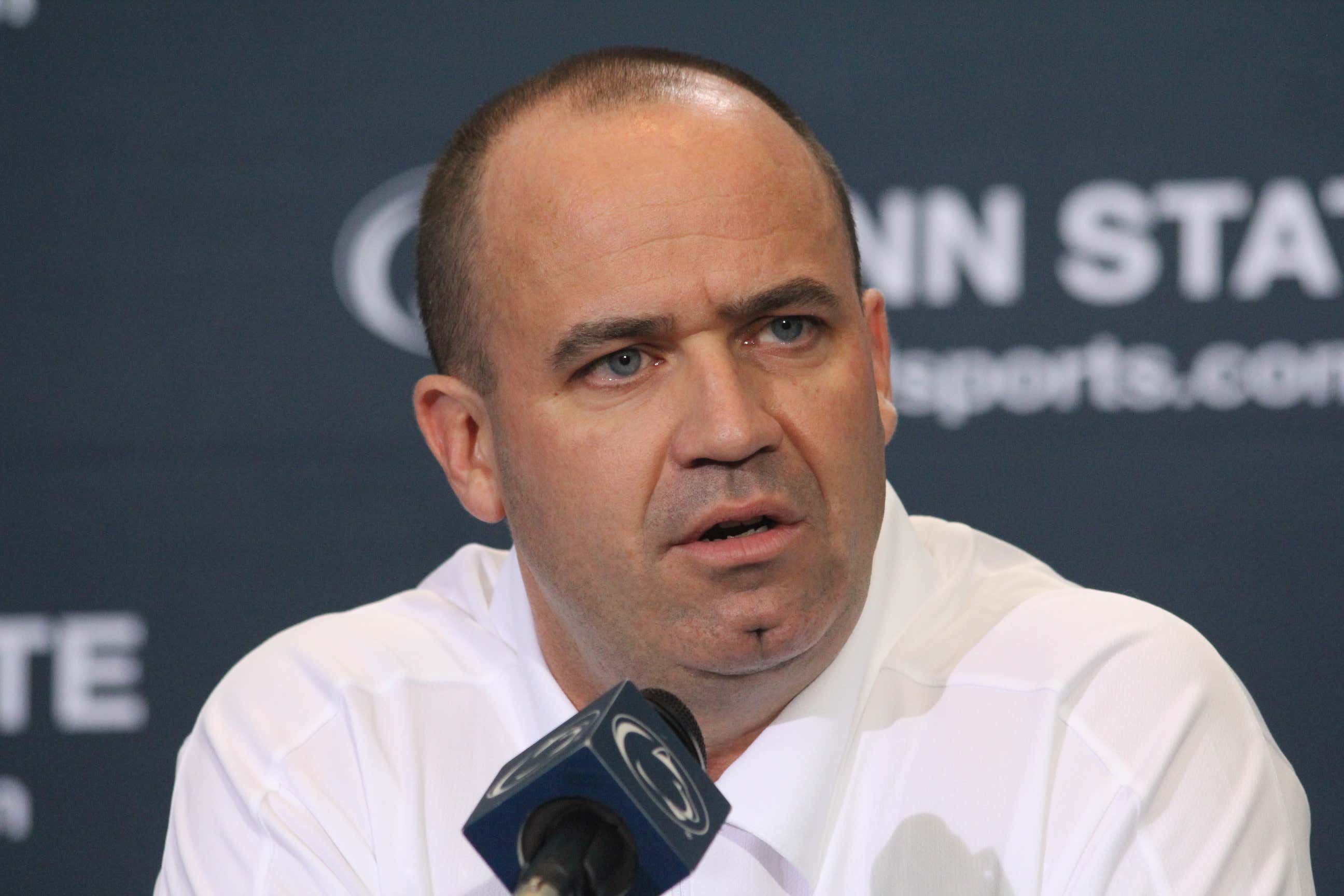 Bill O'Brien, Houston Texans - Little League Coach / Unemployed: Look at that face. That face is the face of a man who can't wait to flex his "knowledge" of the game to his assistant coaches and get in the face of some retired overweight umpire to get thrown out because "that's not how the game is played, blue". His kid sucks but of course he still bats him leadoff and plays him at shortstop. He's shown up multiple times on our accounts for being the coach that makes a scene at the 12-year-old's game. 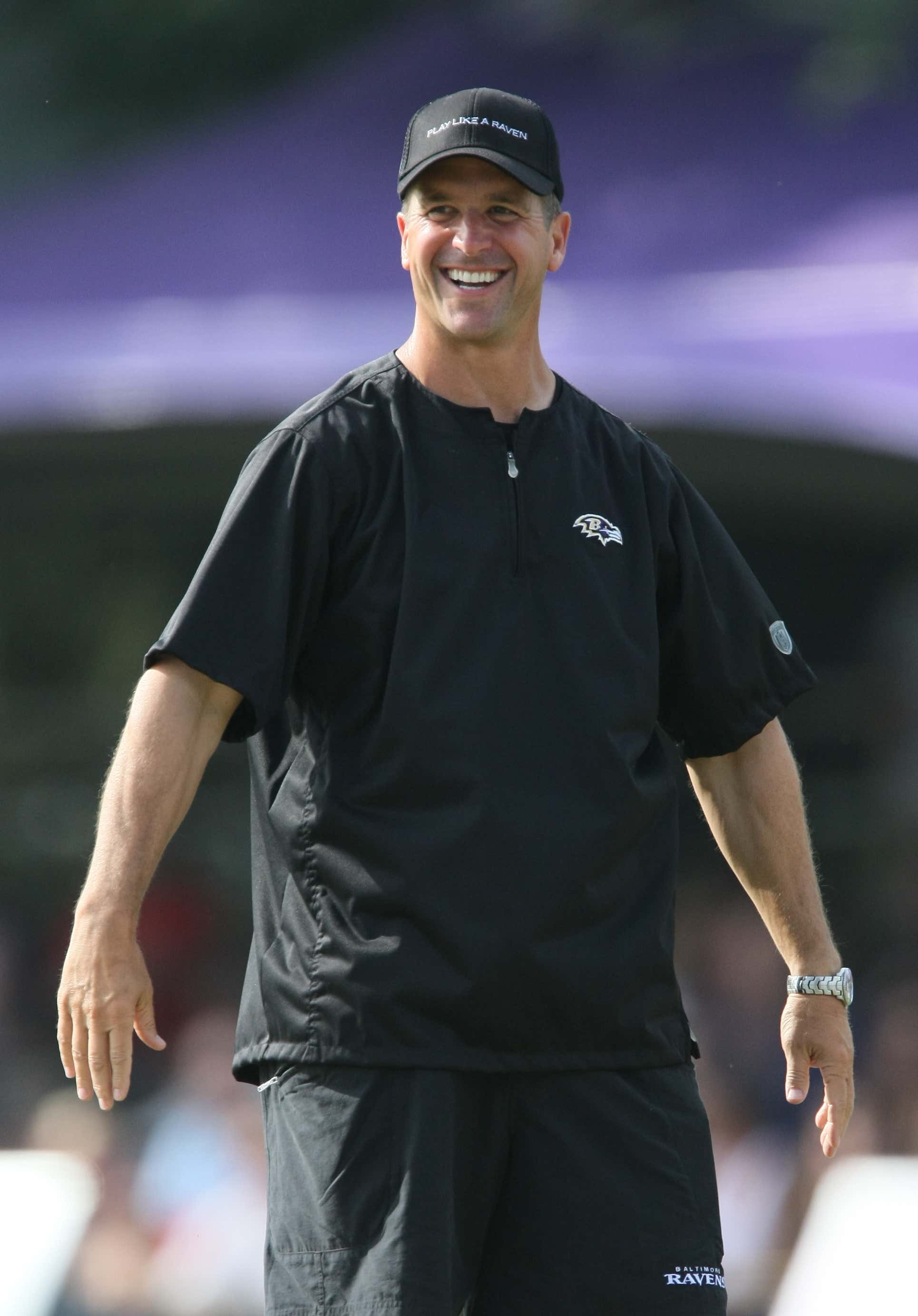 John Harbaugh, Baltimore Ravens - Insurance Agent: Harbaugh's smile belongs on a crisp business card with his headshot on the left and some cheeky saying of his underneath his name and title on the right. "When you fall on hard times, call Harbaugh. John Harbaugh of Harbaugh Insurance Company." 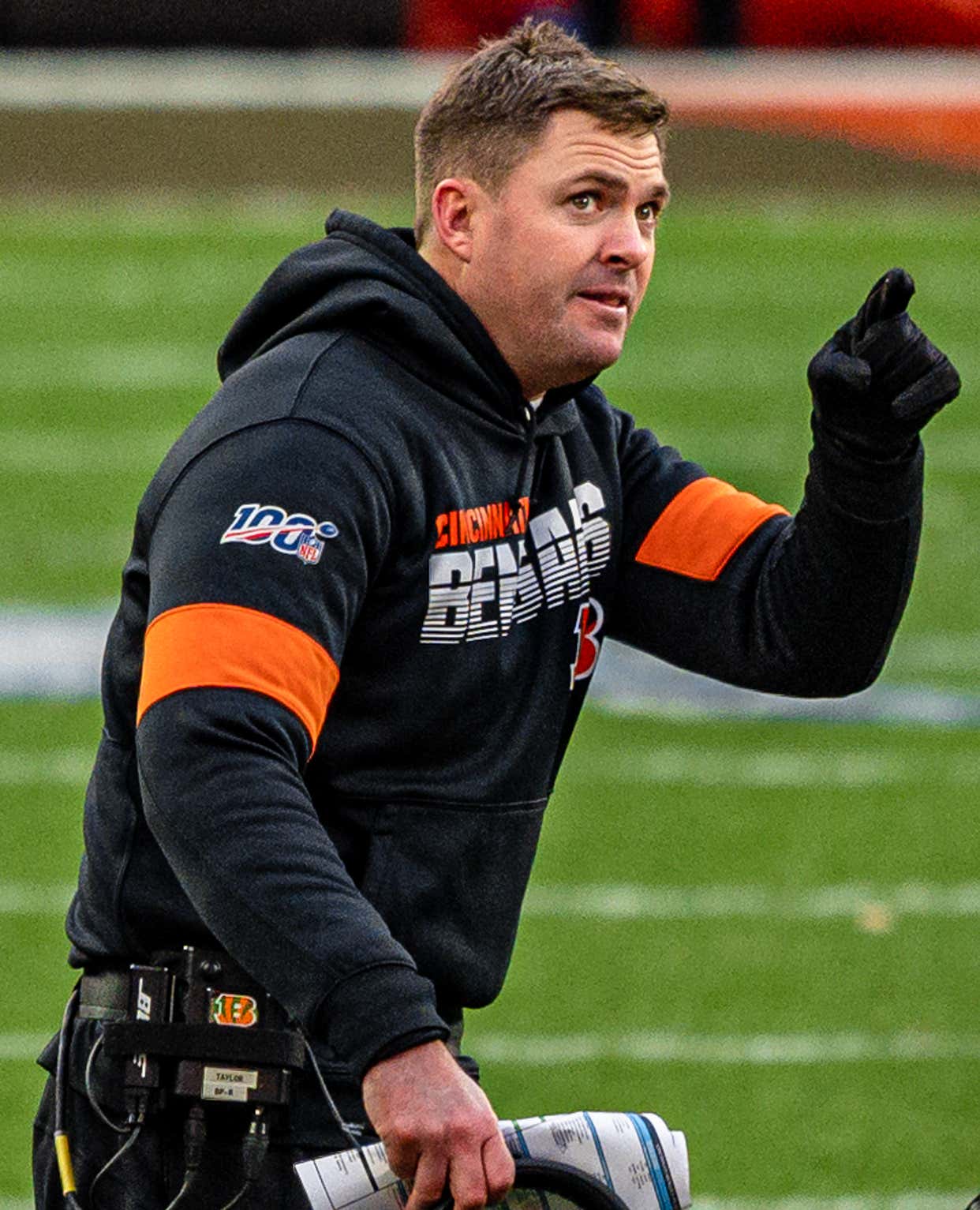 Zac Taylor, Cincinnati  Bengals - Preacher: Zac has a beautiful little family that sends out video messages to potential members of his church with all of them wearing khaki shorts and white button down shirts with no shoes or socks on. His wife is insanely hot and never stops smiling to the point where some members of the congregation think she may be a robot. He has a little bit of a southern accent and is a huge Oklahoma Sooners fan even though he grew up in Nebraska. 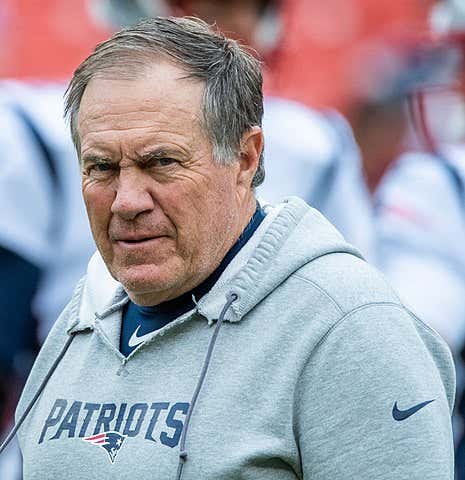 Bill Belichick, New England Patriots - Owner of Brake Shop: Bill is all business. Nothing better than putting in a hard days work and coming up with some grub and oil on his hands. He's not much of a talker, but he's built a loyal base of customers to make for a quiet, nice life at "Bill's Brake Shop". He advertises on the local sports radio station and his commercials are ones that get stuck in your head super easily because he's so monotone.