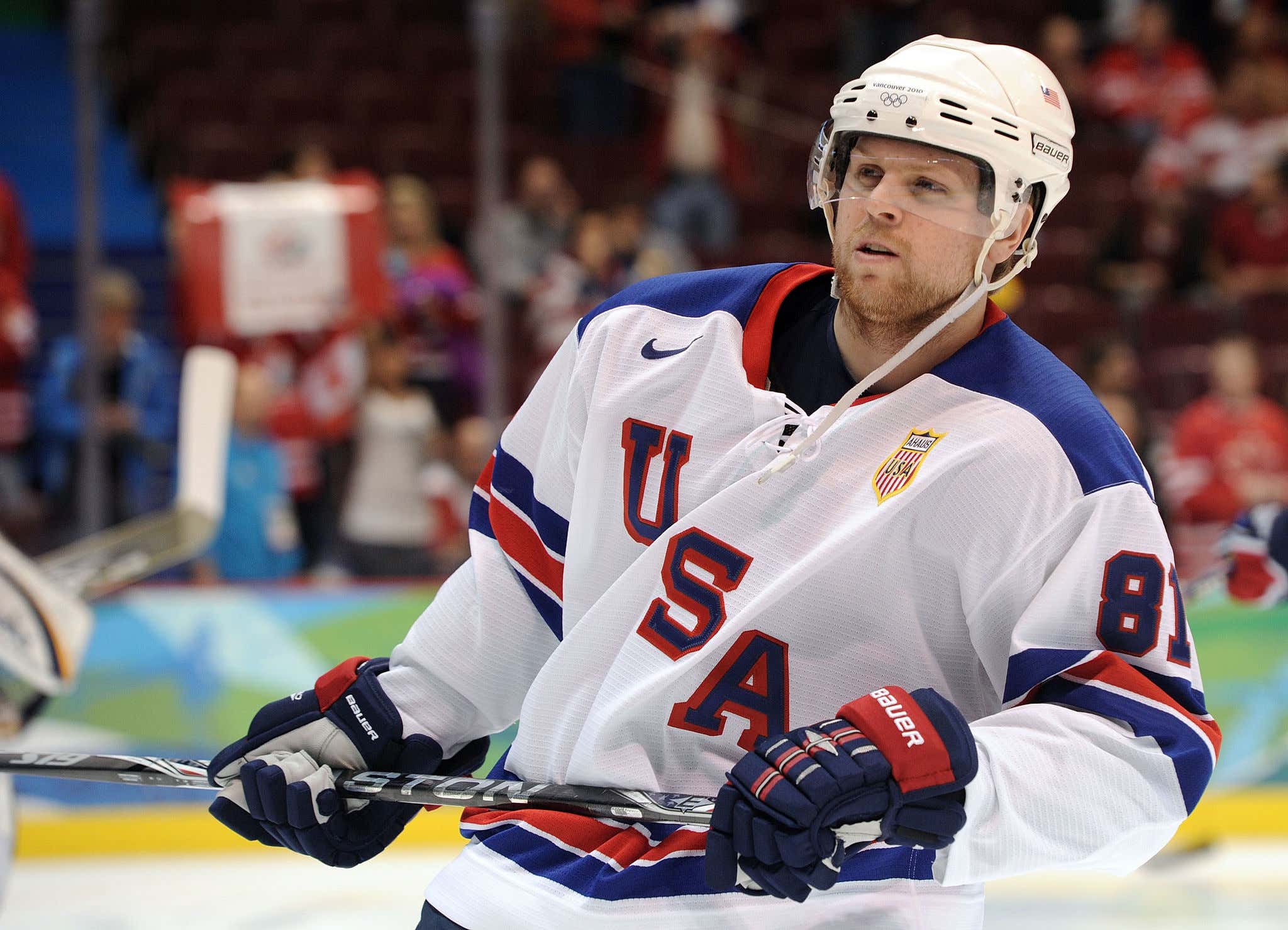 CBC - If the postponed Tokyo Olympics do not go ahead next year due to COVID-19 then the 2022 Beijing Winter Games will likely also fall victim to the pandemic, said long-time International Olympic Committee member Dick Pound.

If there is no vaccine and countries are unable to contain the pandemic that continues to rage in different regions of the world, killing more than 580,000 people, then the IOC could once again be forced to postpone or cancel the Tokyo Olympics.

This would most likely trigger a knock-on effect taking out the Beijing Games as well, Pound said. The Beijing Winter Olympics are scheduled for Feb. 4-20, 2022, just six months after the Tokyo Summer Games, which are now set to be held from July 23 to Aug. 8, 2021 after being pushed back a year by the novel coronavirus outbreak.

Uhhhhhh hey, Dick. How's about you just pipe down, bud, okay? Take that negative energy, convert it into a little tiny ball, and shove it up your ass. We don't need to be talking about the possibility of no 2022 Winter Olympics yet. There's just no need to put that negative energy out into the world. ESPECIALLY not when the NHL sending their players to the next two Olympics played such a huge role in the new CBA getting signed.

Here's what I think is really happening though. Dick Pound is a Canadian. And as a Canadian, I think ol' Dicky boy is worried. He's seen first hand what American hockey players are capable. He sees Auston Matthews in Toronto. He sees Johnny Gaudreau in Calgary. He sees Quinn Hughes and Brock Boeser in Vancouver. He's seeing all this young American talent on a nightly basis when he turns on TSN and he's terrified that they're going to beat Canada's ass in the next Olympics. So this friggin' hoser is already doing everything he can to start to block the inevitable from happening.

Sorry, Dick. But it ain't gonna work. There's no stopping the USA Hockey movement. Sure, the Canadian squad will still be loaded. But so were the Soviets in 1980 and how'd that one turn out for them? Do you believe in Miracles, Dick? Do you? Because you're gonna need one if you think you can stop Team USA from winning gold in 2022.

In the name of the Kessel, the Kane, and the holy Matthews.