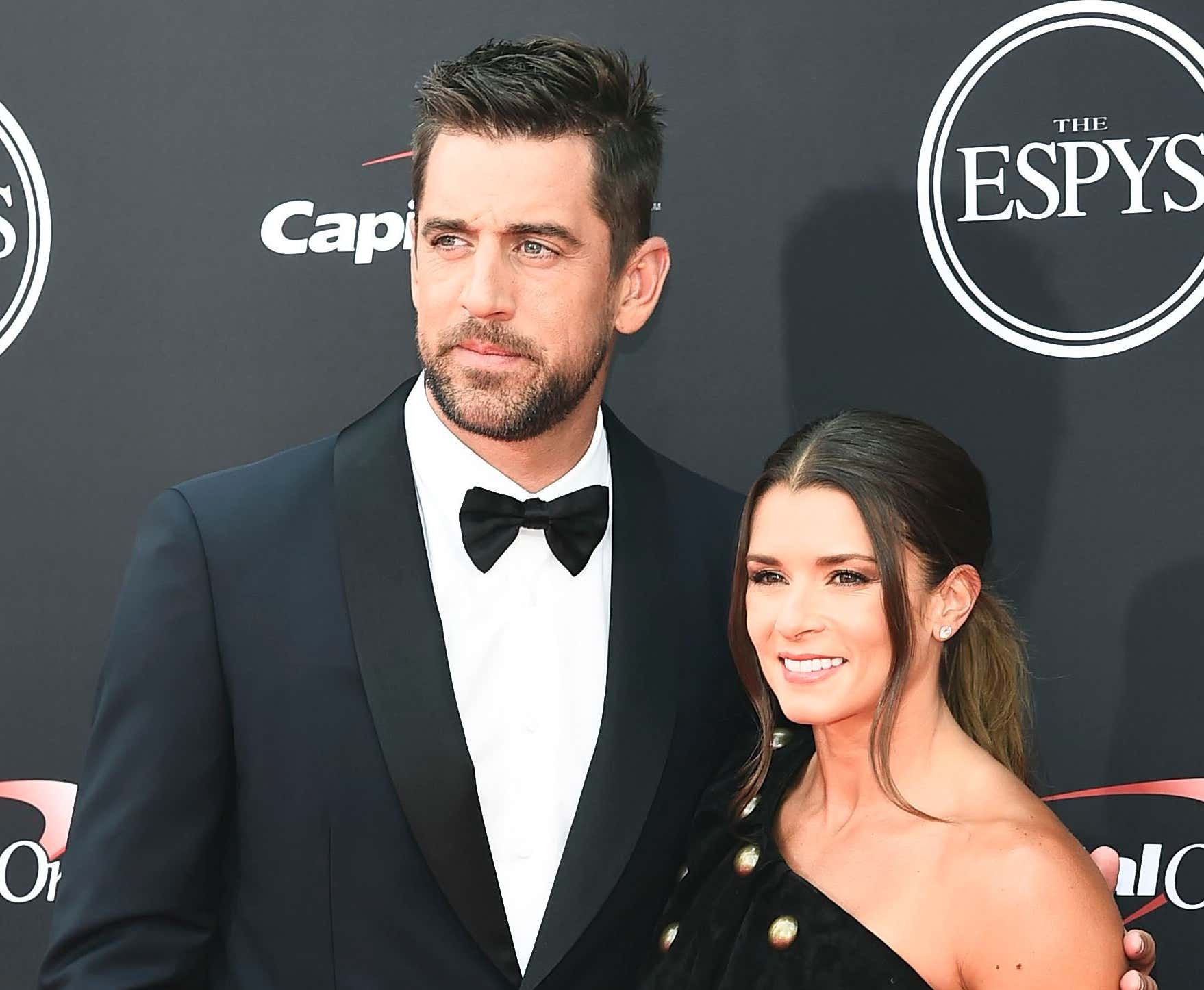 Danica Patrick and Aaron Rodgers are going their separate ways after dating for over two years. Danica's rep confirms to E! News that she and the Packers star are "no longer together."

Now it seems things may be over, as Danica is no longer following Rodgers on Instagram. Danica was also nowhere to be seen this past weekend, as she has always been a fixture at this celebrity golf tournament.

Unfollowing your boyfriend on Instagram is usually a telltale sign things are over. At least for now. A rumor is circulating about Rodgers having been involved with actress Shailene Woodley, who, coincidentally, looks a bit like one of his former girlfriends, Olivia Munn.

I kinda chalked up Aaron Rodgers and Danica Patrick as a lock to be married in the next few years. Ask me a week ago on gambling odds and I'd set the "yes" at no lower than -500. Late last year the two bought a $28 million mansion in Malibu and were completely in love. Just a few months ago they went on vacation to Machu Picchu and appeared happy as can be. Danica seems like the perfect companion for Aaron as he creeps closer and closer to the post-playing days part of his life. Now there's a chance this all just one big rumor, but the signs point to this having legs. Danica was a surprising no-show at the celebrity golf tournament Aaron played in last weekend. She's been in attendance regularly at this event in the past, accompanying him. Another big tip is her unfollowing him on Instagram. 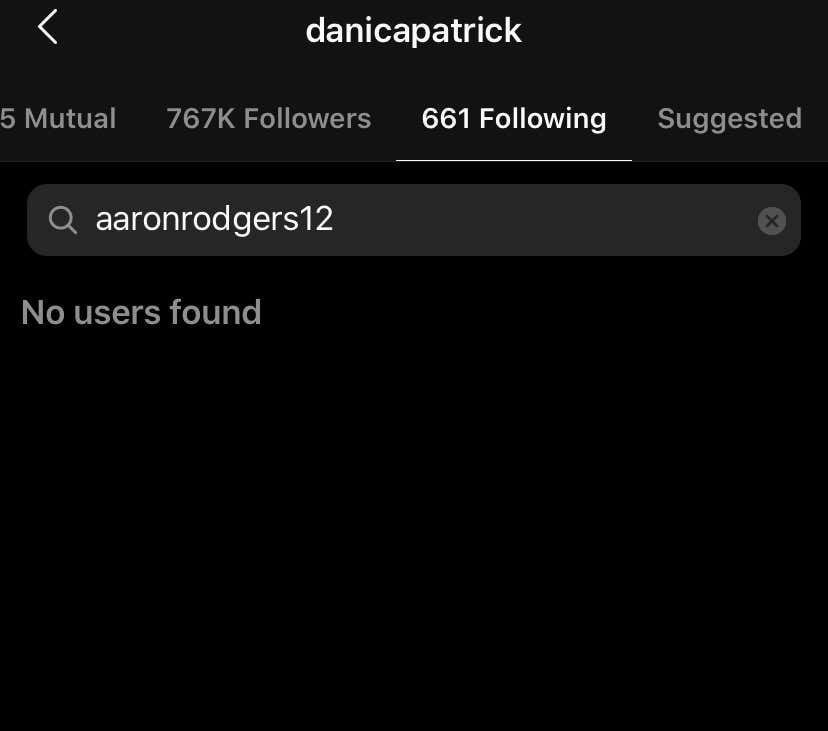 It's insane that a simple unfollow on a social media app could mean so much, but it's sadly pretty telling. The world is really stupid after all.

Rodgers and a girlfriend breaking up isn't the craziest of news of all time. We've seen Kelly Rohrbach (I love you) and Olivia Munn (crazy lady) come and go. It happens, especially during quarantine when couples are stuck with each other 24/7. I can't imagine how many relationships fizzled out because of this shit. If it's not meant to be you probably figured that out in 2020.

That being said, Rodgers going from Danica Patrick the way they were to Shailene Woodley is as random as it gets. Hand up, I didn't know who that was at first based on just the name. For those unfamiliar she's the main girl from the Divergent movies, as well as The Spectacular Now, which is a phenomenal film that I recommend to all. During my research I discovered she doesn't own a TV and just likes reading. I could see her not even knowing who Rodgers is. Again, this part of the story could be just a rumor.

This comes to us via our tip box. “It seemed like Aaron had found his perfect partner in Danica Patrick. Danica had no idea when she introduced actress Shailene Woodley to Aaron that Shailene would make a play for him. Shailene and Aaron were quite cozy this past weekend in Tahoe. Looks like Aaron traded to a much younger girlfriend. Danica is devastated by Aarons betrayal. Get your popcorn out, this one is going to get messy!” -Terez Owens

Skimming through her bio a bit (Wikipedia) she has these quotes about love that are…. interesting

I fall in love with human beings based on who they are, not based on what they do or what sex they are. I don't trust anyone……Dating's hard. I mean, I love sex. I love the power of emotional connection via physicality. Who doesn't? … But love is scary.

Love bad. Sex good. Okay cool, fine with me, just get MVP Rodgers back in my life. I couldn't care less who 12 dates. Just get him as angry as humanly possible so he destroys the league. Pissed off Aaron is the best Aaron. We already have him motivated from the Jordan Love debacle. Then EA gave him an 89 Madden rating this past week. Hey maybe now he goes into vintage God mode one more time. Just focus on football and fucking. No family. No love. Gimme Bachelor Rodgers out to burn the world to the ground once more. Worry about love when you hang up the cleats.