NY Post- A mystery bidder for the Mets has been revealed, but it’s not a new group, it’s merely huge new players. According to multiple sources, billionaire casino mogul Sheldon Adelson and private equity giant Silver Lake Partners are joining with the group led by Josh Harris and David Blitzer in their pursuit of the Amazins.

Considering that the 86-year-old Adelson is worth an estimated $30 billion and that Silver Lake is a $43 billion fund long-rumored to have an interest in a professional sports team, their massive combined wealth would present the first real threat to Steve Cohen’s status as frontrunner for the team.

Adelson is a sometimes divisive figure who comes out of the gambling world and could possibly have a difficult time getting through the approval process by MLB owners. Being a limited partner would give him stake in a team without the headache of approval.

Hold on to your butts! Everything about this bidding process seemed to be going so smoothly. Uncle Stevie was in the lead, A-Rod was scrambling to recruit football players like the Little Giants, and no other bids seemed to be a threat. Then a mystery bidder drops from the sky and causes absolute chaos as the sale of the Mets heads into the 8th inning, which is extremely on brand.

I can't even front, I love mysteries. I love mystery flavors, mystery grab bags, and when it comes to sports, mystery teams. But when those mysteries can fuck my team out of a player or out of a billionaire savior that grew up a fan of the team he'd be buying, that's when I hate mysteries. I don't care that Moneybags Adelson is reportedly worth more than two Steve Cohens, the first sentence in his Wikipedia describes him is as an American business magnate, which is about as baller as it gets, or that he made his bones in his early days selling newspapers (sound familiar?) and slinging candy (which I did back in 7th grade). Even being the owner of multiple casinos including The Venetian is whatever because if it ain't a Penn National Gaming casino, it ain't shit in my eyes.

I didn't know who Shelton Adelson was before this morning. But I don't want this guy 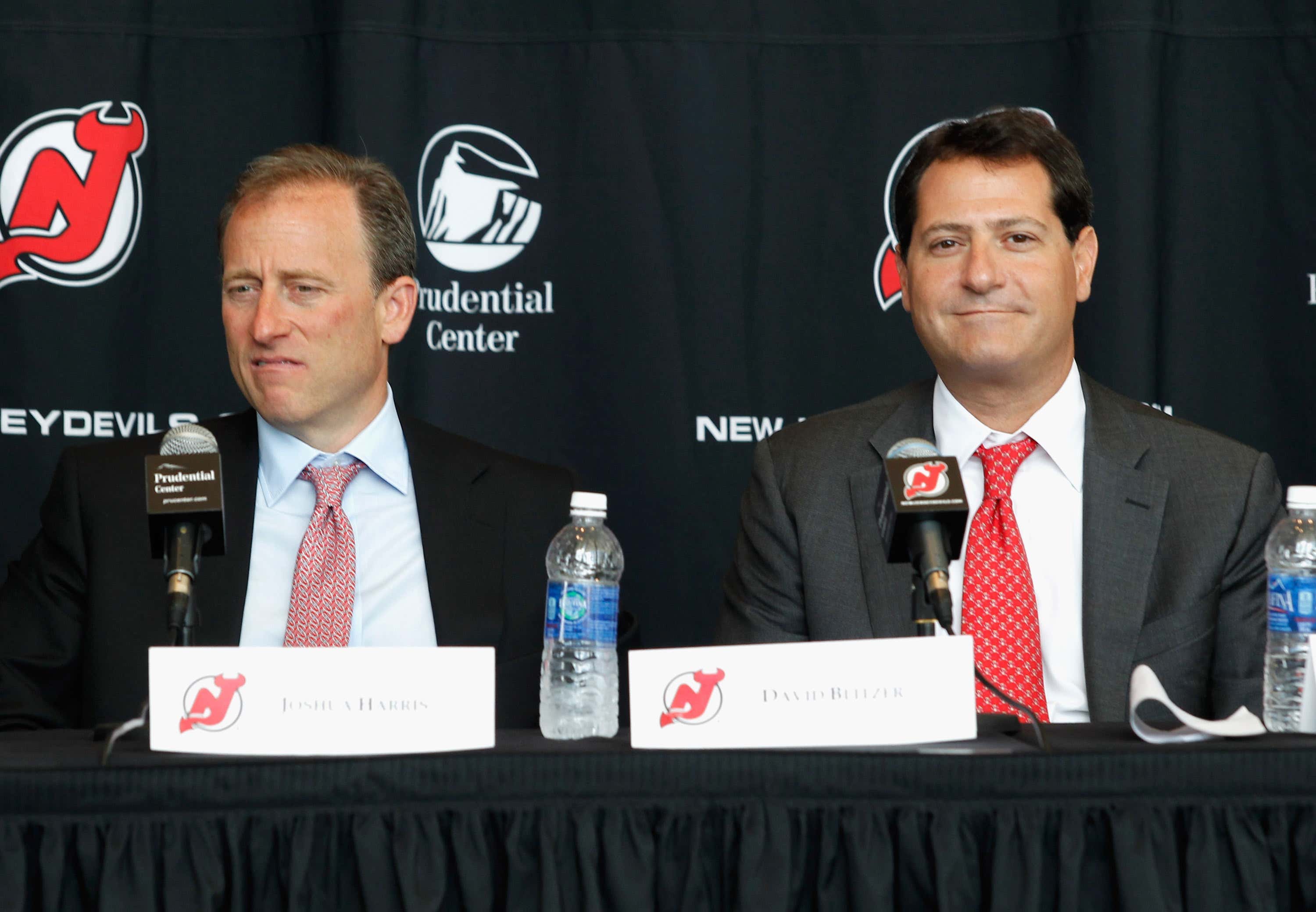 can own the Mets and run them like he has the Sixers (to awful reviews from Sixers fans I've talked to) all while looking like he is smelling farts.

At some point, the amount of billions your team's owner is worth doesn't matter if he is by far the richest owner in the sport. Uncle Stevie was, is, and forever will be the right answer just like having the Wilpons was forever the wrong answer. And for what it's worth, the person who has been the unofficial source for all things Steve Cohen is calling this report bullshit.

As is Charles Gasparino from Fox Business News, who has been all over the Mets bid beat.

So now we wait. And maybe smoke a cigarette, drink some booze, or consume whatever your preferred poison is because I have no clue what's going to happen next. But if Moneybags Adelson still wants to buy a New York sports team, may I suggest he take another crack at the team he looked into last year.

Silver Lake has long been in pursuit of a pro sports franchise. As The Post reported, the private equity titan even kicked the tires on buying out Knicks owner James Dolan at the end of 2019.

Finally, here is a spinzone for Mets fans that are nervous about Steve Cohen actually being outbid by a bigger fish: I bet you are no longer thinking about this story today