Source - Terrifying video footage shows a North Carolina man narrowly escaping the deadly chomp of an alligator as the creature launches a sneak attack on his kayak.

Peter Joyce, an experienced paddler, was floating down a section of the Waccamaw River he had never explored before last weekend when he came face-to-face with the aggressive reptile.

At first, he couldn’t make out what the commotion was.

“I thought I heard a fish jump to my left — turned out not to be a fish,” the surprisingly calm and collected Joyce told WECT News. “About three feet from the kayak I made out the head of the gator and that was it, I had no time to react.”

In the blink of an eye, the lurking gator rapidly charged at Joyce’s kayak and flipped it over, the YouTube video shows.

“If it hit and there was nothing to grab on the right side of me, I would have inverted. It could’ve been a lot worse,” he admitted. Joyce then managed to get back inside the boat and paddle away without a scratch.

Look I don't want to take away from Joey's moment, but that was, without a doubt, the most boring alligator attack I've ever seen. I mean what was that? You couldn't even see the gator. This was the only glimpse we got of him and he looked like he was max three feet long… 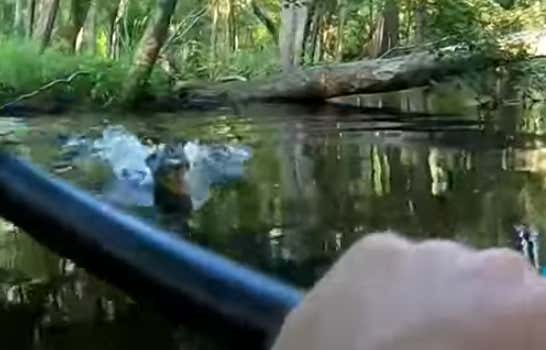 I'm glad the guy is okay, but if these videos are going to be covered we need to see something more exciting. I was hoping there would at least be a glimpse of the gator underwater but there wasn't. All you could see was the guy's arm… 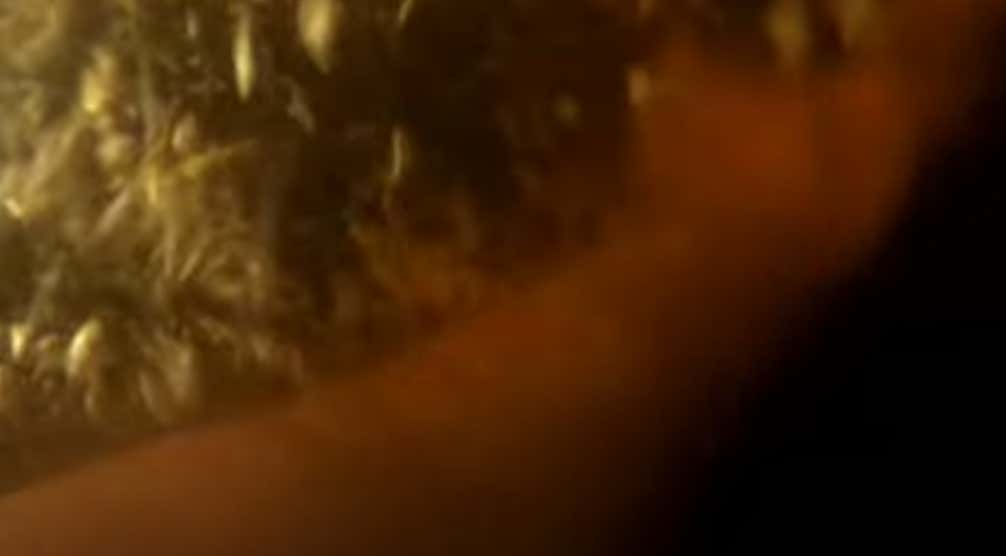 I need more out of my animal attack videos. I'm not rooting for death, obviously, but I'm rooting for excitement. Here's a compilation of gator attacks that delivers just that. Enjoy!