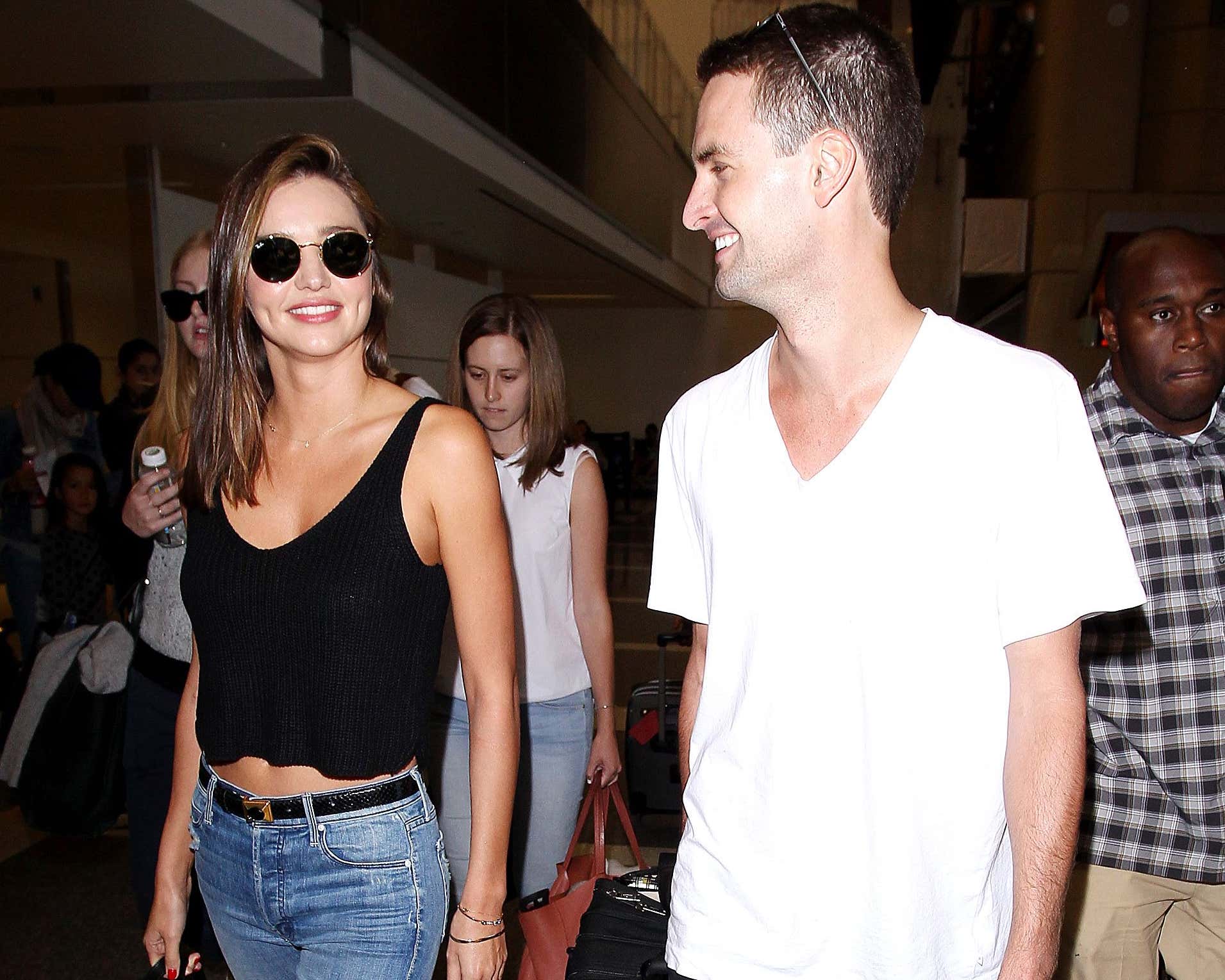 Miranda Kerr had to make the first move with her husband, billionaire Snap Inc. founder Evan Spiegel, she revealed in a recent interview with the Wall Street Journal magazine. Six years ago, the pair were seated next to each other at a Louis Vuitton event at the Museum of Modern Art, when Kerr struck up a conversation with the tech tycoon.

They had a great time chatting, and Kerr told Spiegel her favorite song was “Spiegel im Spiegel,” by Estonian composer Arvo Pärt, a tune he had never heard. They then exchanged numbers and Spiegel abruptly left.

“All of a sudden he gets up,” Kerr told the magazine and explained that he never followed up. A month later, Kerr got up the courage to text Spiegel a message that said, “Just wondering—did you ever listen to that song, ‘Spiegel im Spiegel’?”

Couple of things here. First of all of the women in the world need to take note of Miranda Kerr's tactics here and follow her lead. I'm going to do this thing where I speak for all men. We're pretty fucking stupid. We don't pick up on signs when it comes to women. We don't think they're ever attracted to us. Not in a million years. We don't pick up on flirting. We just move along with zero awareness and end up along in our bed at night with Pornhub on the laptop or phone at 1am. I'm sure there's a few of you assholes out there who are aggressive and take initiative, but 99% of men are oblivious to a women's tell and don't think anything of it. We need all of the help we can get. Spell it out for us. Enter Miranda Kerr.

She met Snapchat billionaire at an event at the Museum of Modern Art and initiated the conversation because she was interested in him. They chatted about her favorite song with literally has his name in it (clear sign she's into you), but after exchanging numbers he got up and left and thought nothing of it. Despite being worth billions he never thought in the slightest that he'd have a shot with Miranda Kerr. No amount of money can give a normal looking dude that confidence.

On the contrary, Kerr was so interested in him that after a month of no contact she reached back out and started it up again. So first she initiated the conversation and then followed up a month later. She made the first and second move. We stan a goddamn queen. Six years later they're married and have two kids. If women could give us a little bit and just be more upfront that would help us guys immensely. You'd have to be a complete asshole to think Miranda Kerr was actually hitting on you. Doesn't matter how much money you're worth or what accomplishments you have to your name. You especially don't think that if you look like Evan Spiegel.

Also, anyone who ever tells you money doesn't result in happiness.... 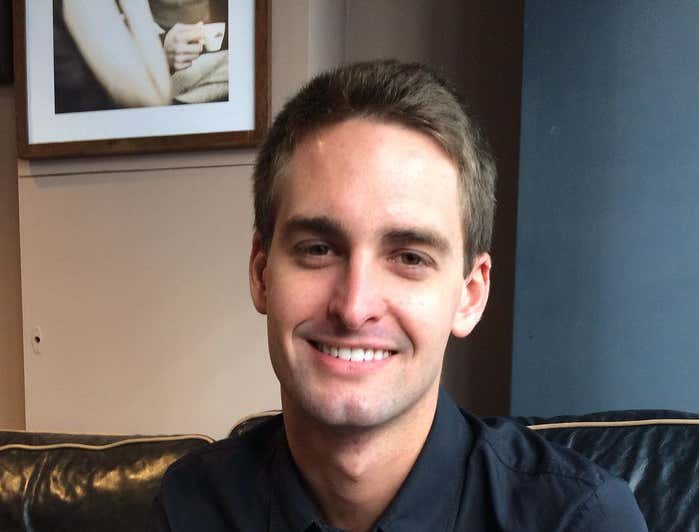 Life with this woman

Son of a bitch.