Rotten Tomatoes: 80% - Nominated for 7 Oscars, winning ZERO. #2 on Martin Scorsese's list of the Best Films of 1990s. Directed by Terrence Malick after a 20-year absence from filmmaking, having previously done "Days Of Heaven." (1978)

In 1995, once word went out that Terrence Malick was making another movie after many years, numerous actors approached him, flooding the casting directors until they had to announce they wouldn't be accepting more requests. Some A class actors including Brad Pitt, Al Pacino, Gary Oldman and George Clooney offered to work for a fraction and some even offered to work for free. Bruce Willis even went as far as offering to pay for first-class tickets for the casting crew, to get a few lines for the movie. At Medavoy's home in 1995, Malick staged a reading with Martin Sheen delivering the screen directions, and Kevin Costner, Will Patton, Peter Berg, Lukas Haas and Dermot Mulroney playing the main roles. In June of that year, a five-day workshop was scheduled at Medavoy's with Brad Pitt dropping by, and culminating with Malick putting on the soundtrack of Where Eagles Dare (1968) and playing Japanese taiko drums. Malick met with an interested Johnny Depp about the project at the Book Soup Bistro on the Sunset Strip. 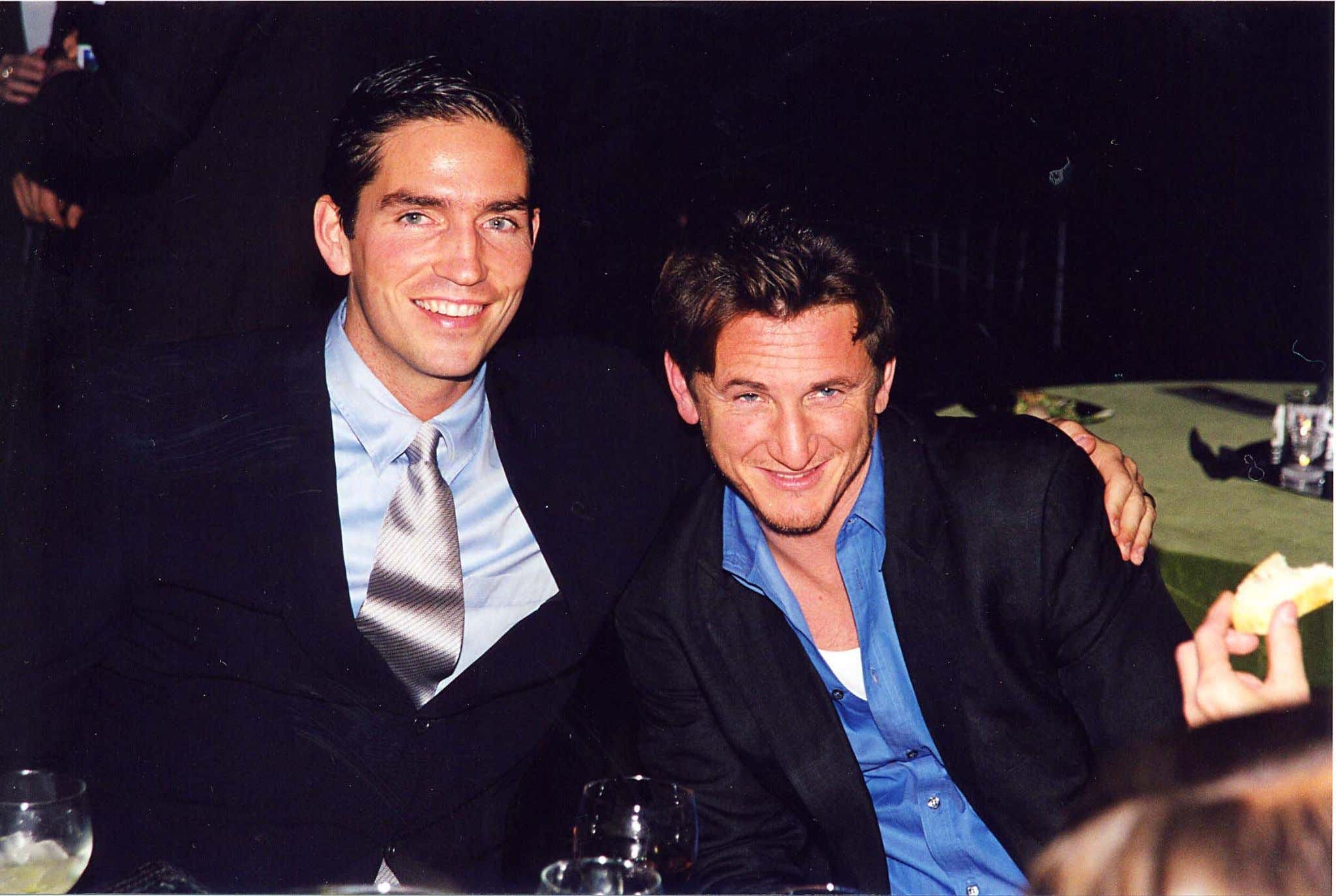 Composed by the great Hans Zimmer. However, what was used in the score was often sampled with various other music chosen by Terrence Malick to create a soundtrack. Zimmer received acclaim for the film, and it was nominated for Best Score at the 71st Academy Awards.

Bill Pullman, Lukas Haas and Mickey Rourke performed but their scenes were eventually cut. Martin Sheen and Viggo Mortensen participated in read throughs of the script.

Billy Bob Thornton hasn’t made a big deal out of his involvement, or lack thereof, in the finished film. However it is known that he recorded a 3-hour-long narration for the entire film under Malick’s supervision, that was cut

Rachel Weisz and Amanda Peet were cut from the film. Jessica Chastain Was cut:

I also remember a scene in Entourage where they mention this cast, send it to me @TwistedHistory if you can find it …