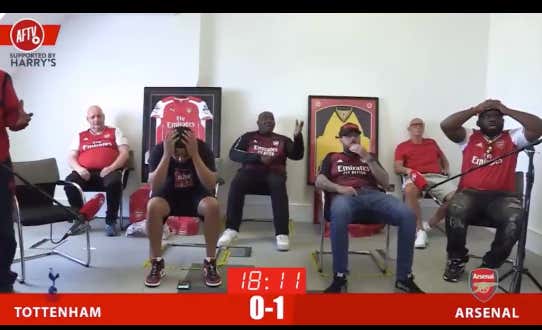 Yesterday, Tottenham ripped the hearts out of Arsenal supporters worldwide. While it would've been great to watch every single supporter drown in sorrow, we did get to watch the clubs biggest supporters fall apart during their live stream.

Arsenal TV is one of the biggest forces in the world of soccer. Have you ever seen a viral clip of an Arsenal supporter yelling absolute nonsense into a mic after a loss? It was definitely from Arsenal TV.

Their day started well thanks to an absolute rip from Alexander Lacazette:

It didn't take long for Tottenham to answer thanks to a bloody mistake by their defense:

The roller coaster ride on Arsenal TV's live stream was phenomenal to watch as a Spurs supporter: 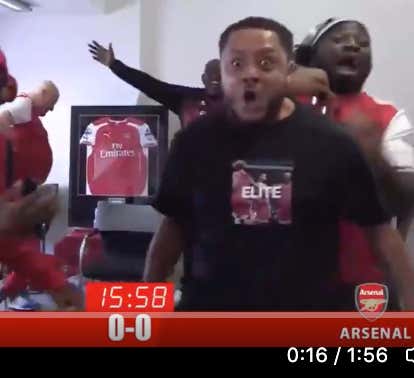 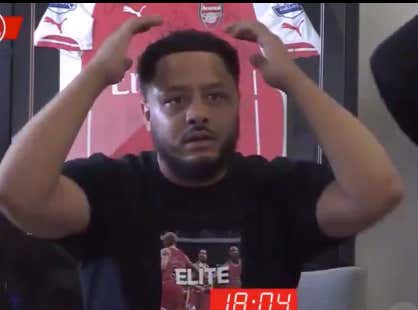 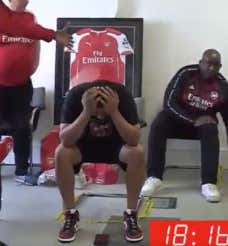 In just over 2 minutes. You absolutely hate to see that m8!

That guy with his head in his hands is known as Troopz. He's been in the Barstool offices and was even featured on Ask The Internet:

The match was tied at 1 until the 81st minute when Tobbbbbyyyy Alderweild found the back of the net with his head thanks to a phenomenal cross by Son:

The reaction from Arsenal TV? Priceless:

"Oh for fucks sake! Bullocks! Bullocks!!!" Nothing gets me laughing like mad English men. 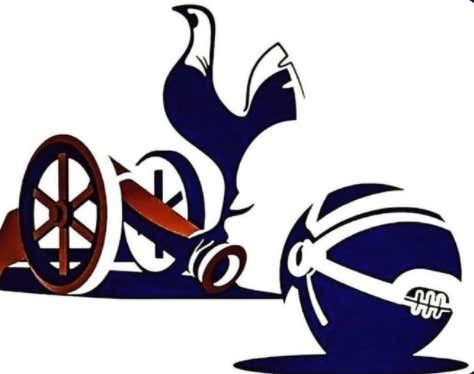