Michael Irvin appeared alongside a few fellow Pro Football Hall of Famers as they squared off against rising NFL stars on Sunday Night's episode of Family Feud.

When it came time for "Fast Money", Irvin went up to the board and got the easiest question I've ever seen in my life. I'm not an avid watcher of Family Feud, but I've seen it enough times to know that the idea here is to ask a question of the audience with many potential answers so that getting the top two is difficult and meaningful towards the team's 200-point goal.

Instead, the question posed to the audience and then to Irvin was to name a color on a checkers board. I don't know when the last time y'all played checkers was, but those boards look like this. 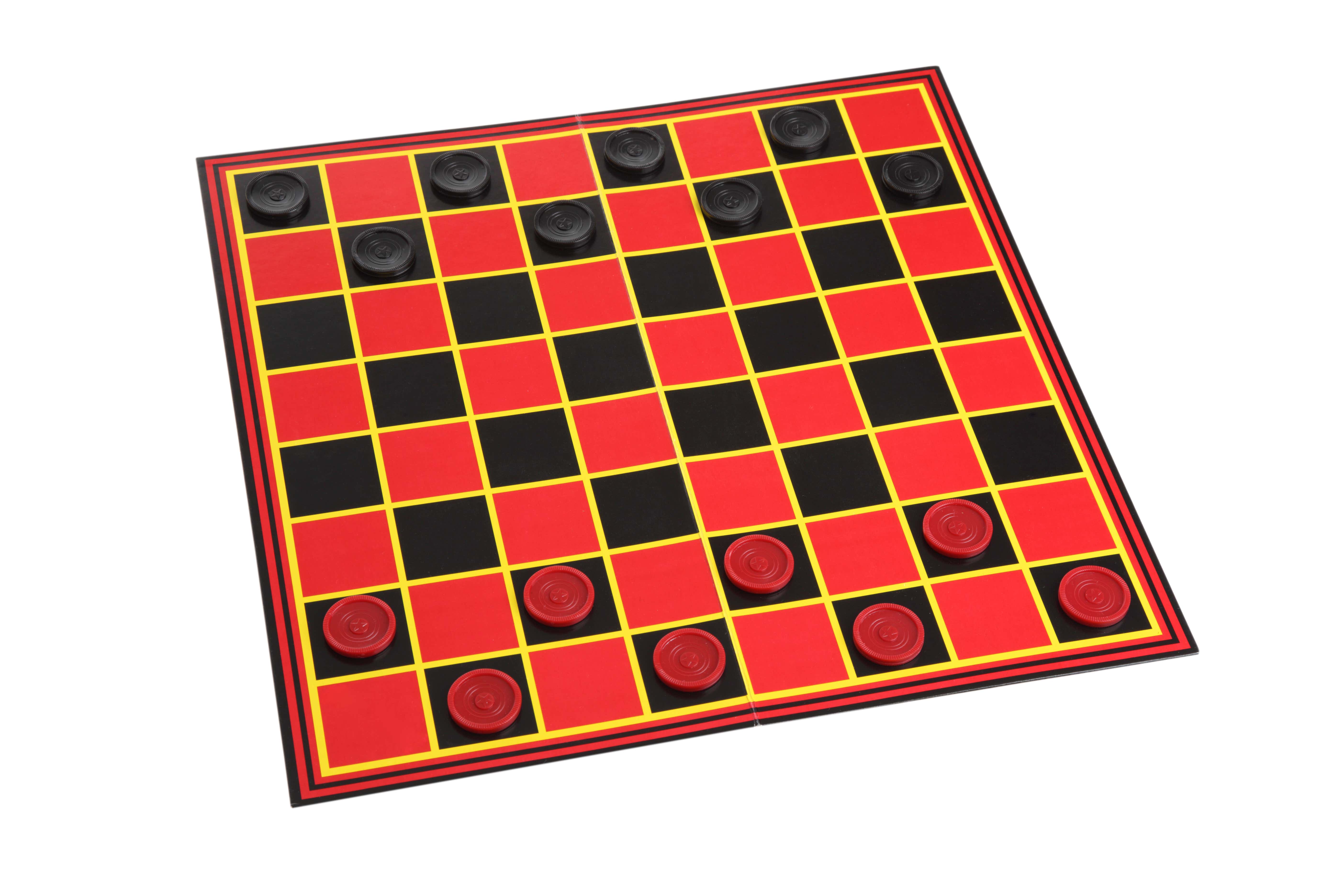 Discounting that yellow outline, there are literally two possibilities. Whoever allowed that to be a Fast Money question needs to be working on a different television show because I don't think they understand the objective here.

But did the easiest question in the history of Family Feud stop Irvin from celebrating like he just won the Super Bowl? No, it did not. Maybe he's celebrating the fact that he ended his round with 128 points, but it is a hilarious optic to go absolutely bonkers after nailing a question a 3-year-old would have aced with ease.