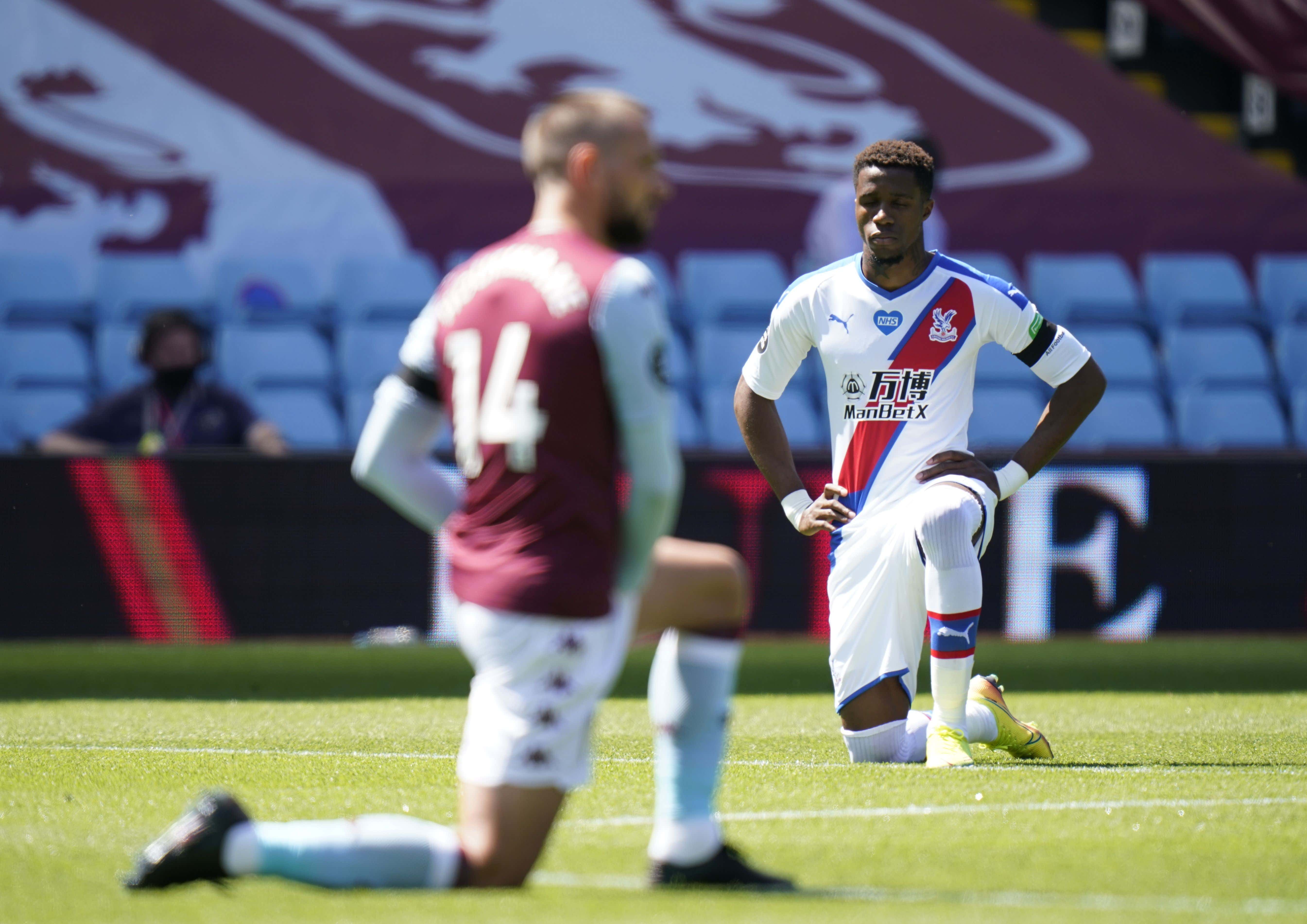 Wilfried Zaha has become a phenomenal soccer player for Crystal Palace since his arrival in 2015. Of right-wingers in the Premier League, Zaha is the 5th most valuable according to Transfermarkt, worth 48.4 million.

Unfortunately, Zaha woke up to a few disgusting messages on his Instagram this morning.

This is a reality for a lot of African footballers across Europe. Recently, a Burnley fan flew a White Lives Matter banner over Manchester City's stadium right before a game in which players from both squads wore Black Lives Matter on the back of their jersey.

What makes this particular story a bit out of the norm is that these messages were sent by a 12-year-old!!!!!

An arrest has been made by the UK police.

To make this story even worse, the 12-year-old gained 7k followers.

Hopefully, the kid can be taught why it was wrong to send those messages because he obviously isn't getting that education at school or at home. 12-year-olds do stupid things all the time, but this one is obviously egregious. Send him to a ton of racial training and history classes. While you are at it, force his parents to go too.