So there's been a TON going on with Will Smith and Jada Pinkett Smith on the internet recently and to be totally honest I haven't been following it all that closely. They're one of the strangest celebrity couples going to the point where I swear they've been broken up/divorced/separated more times than I can count but I guess they've been together this whole time? And they just stay married despite whatever craziness goes on in their relationship? It's a bold strategy to say the least. The latest round of craziness is centered around Jada having an affair with a guy named August Alsina while her and Will were separated. Will and Jada went on Jada's show Red Table Talk where I guess they tried to hash it out or whatever. 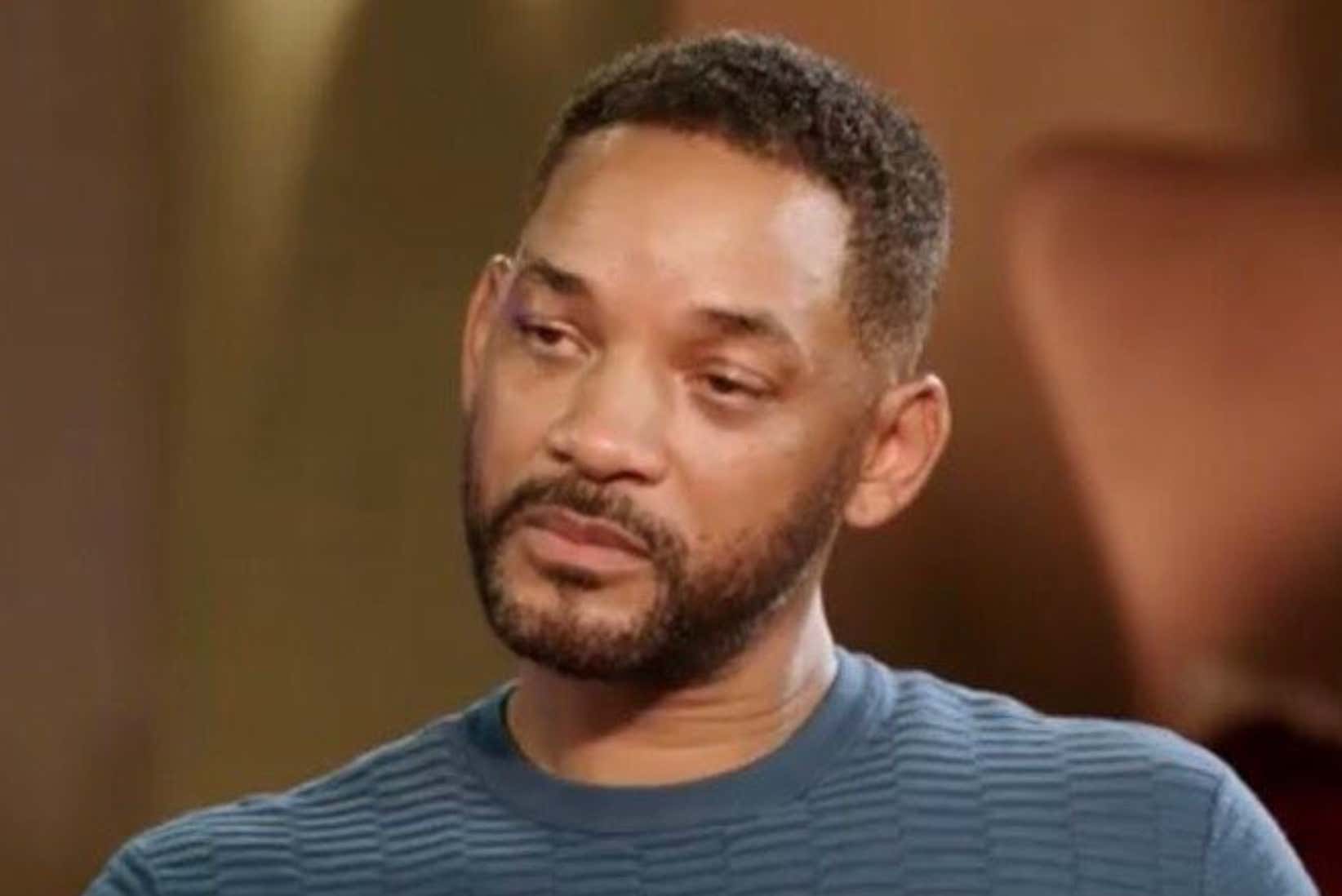 A broken man. A look like that really makes you wonder if staying in a bad marriage for decades was the right choice after all.

Laugh out loud funny. I'm ready to declare 50 Cent the funniest man on the internet. It's really not close. No one is funnier on a more consistent basis on the internet than Curtis Jackson. His music has been incredibly ehhhhhhh for over a decade now but he's made up for it and then some with his internet presence. He just doesn't give a single fuck about anything. He'll go after anyone, any time, anywhere with reckless abandon. God forbid you owe 50 Cent money because he will ruin your life via his instagram until he gets his money. Or sometimes he'll get himself involved in something that has nothing to do with him which was the case here. 50 throwing up his arms in disbelief and being like, "woah what did I do????" after asking Will Smith why his wife fucked another guy and then put their relationship on blast in front of everyone is all time internet legend stuff. I picture Will Smith to be a very calm and collected guy so for 50 to get him him to say "fuck you" is a trolling accomplishment in itself. 50 Cent is the best.