The latest installment to EA's UFC series was announced this morning with the above trailer/cover reveal, and the gameplay revealed some new modes to highlight its cover athletes, including "The Backyard" and "The Kumite" - which look pretty fucking awesome.... 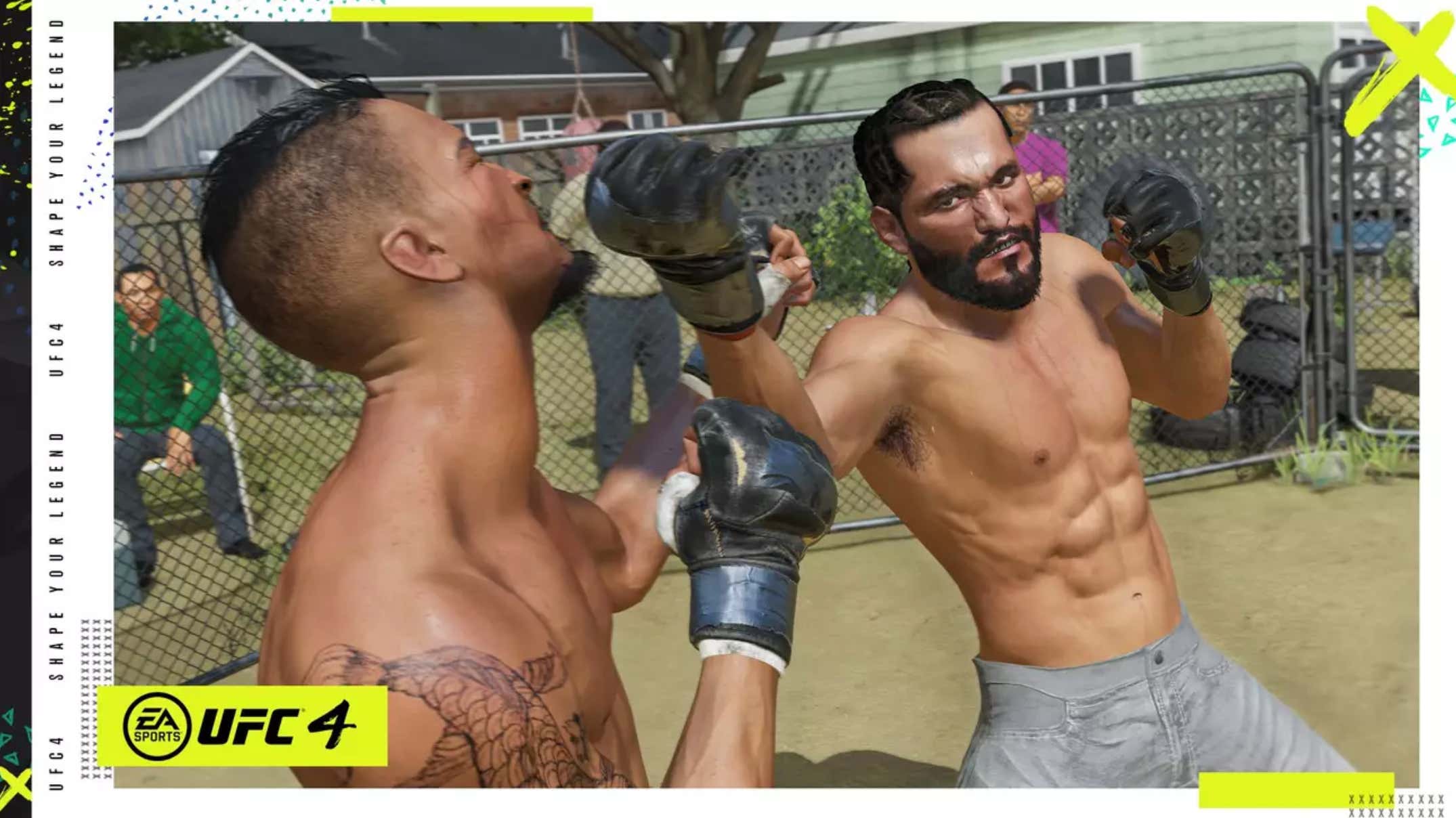 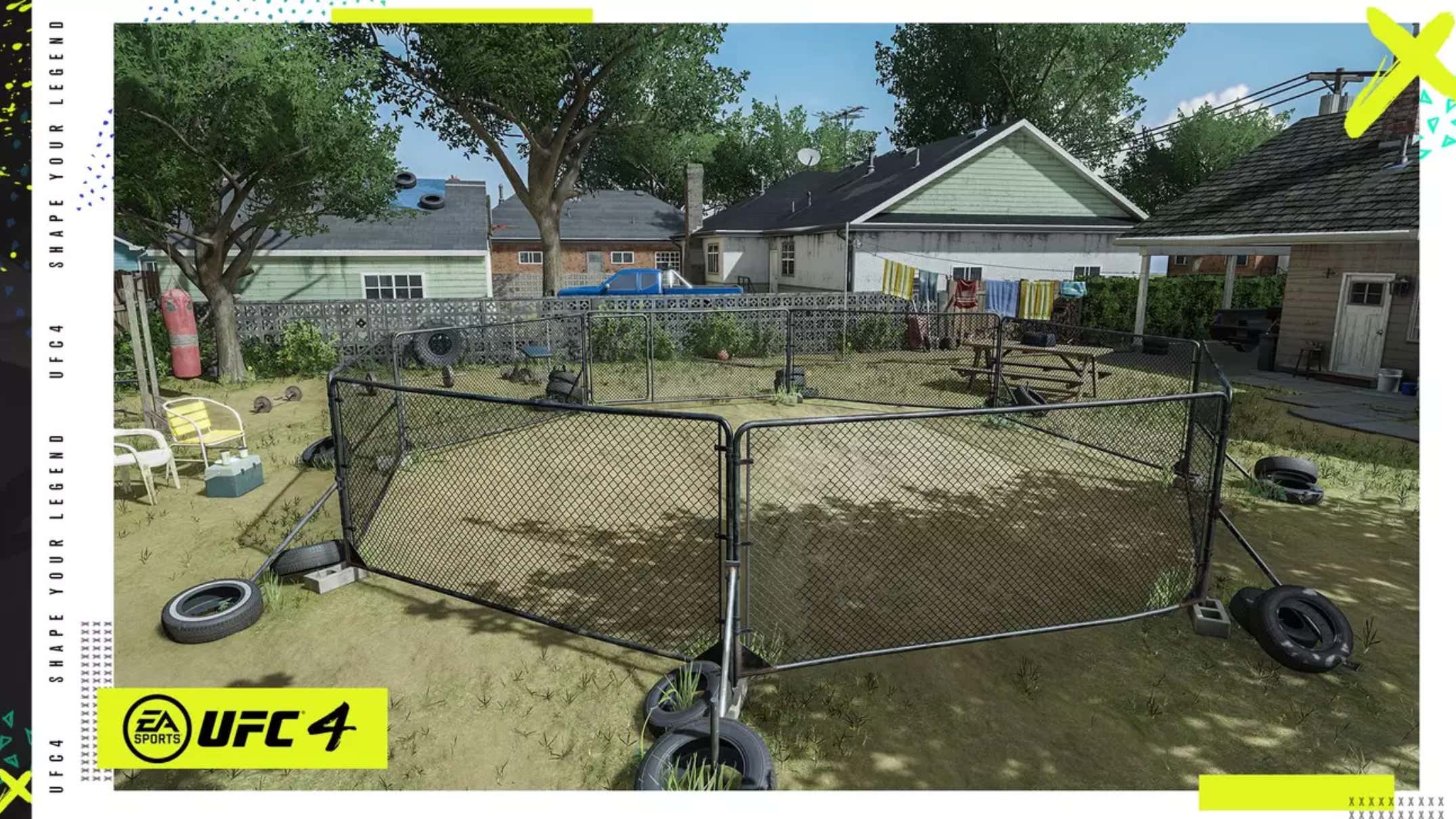 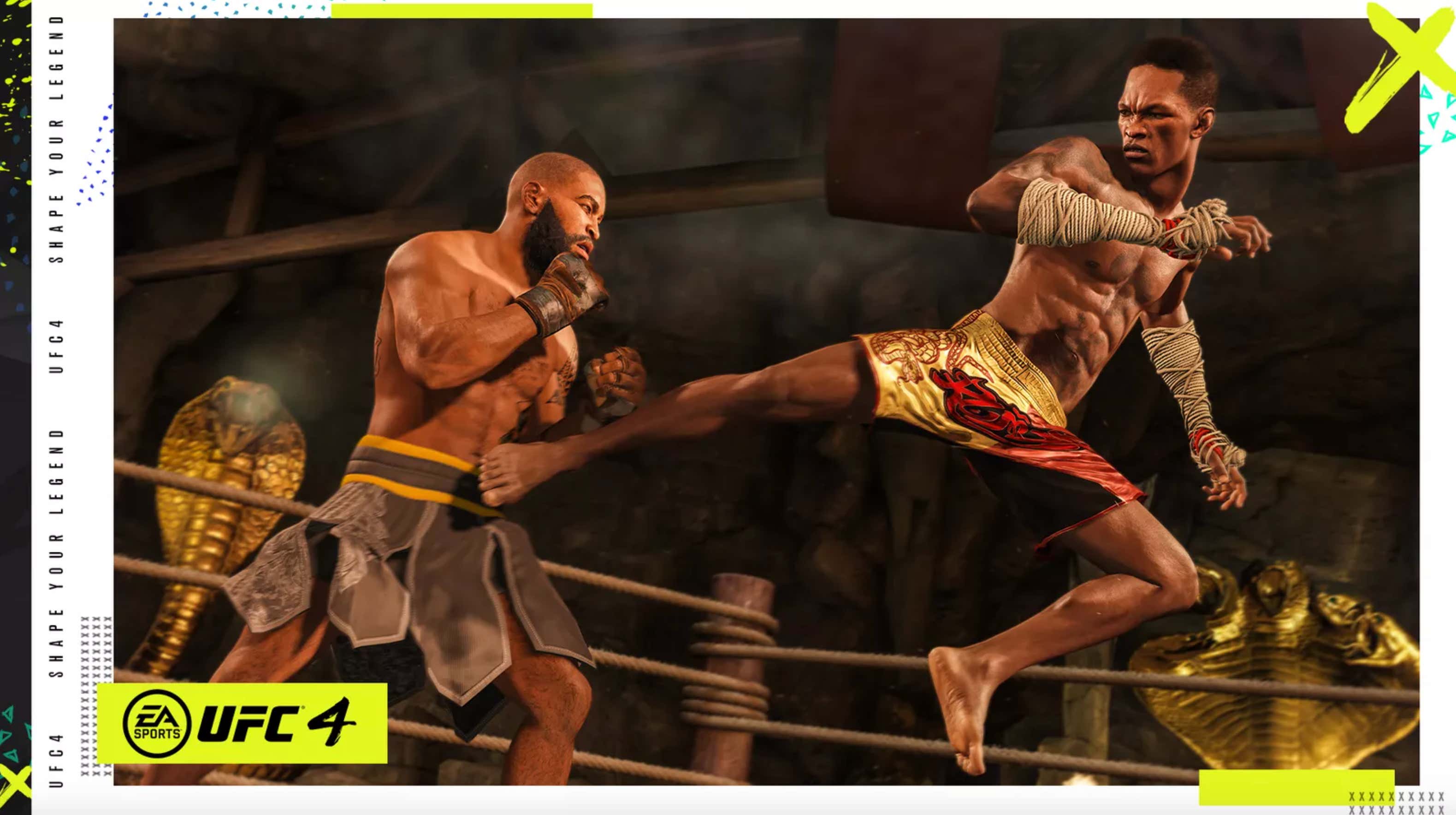 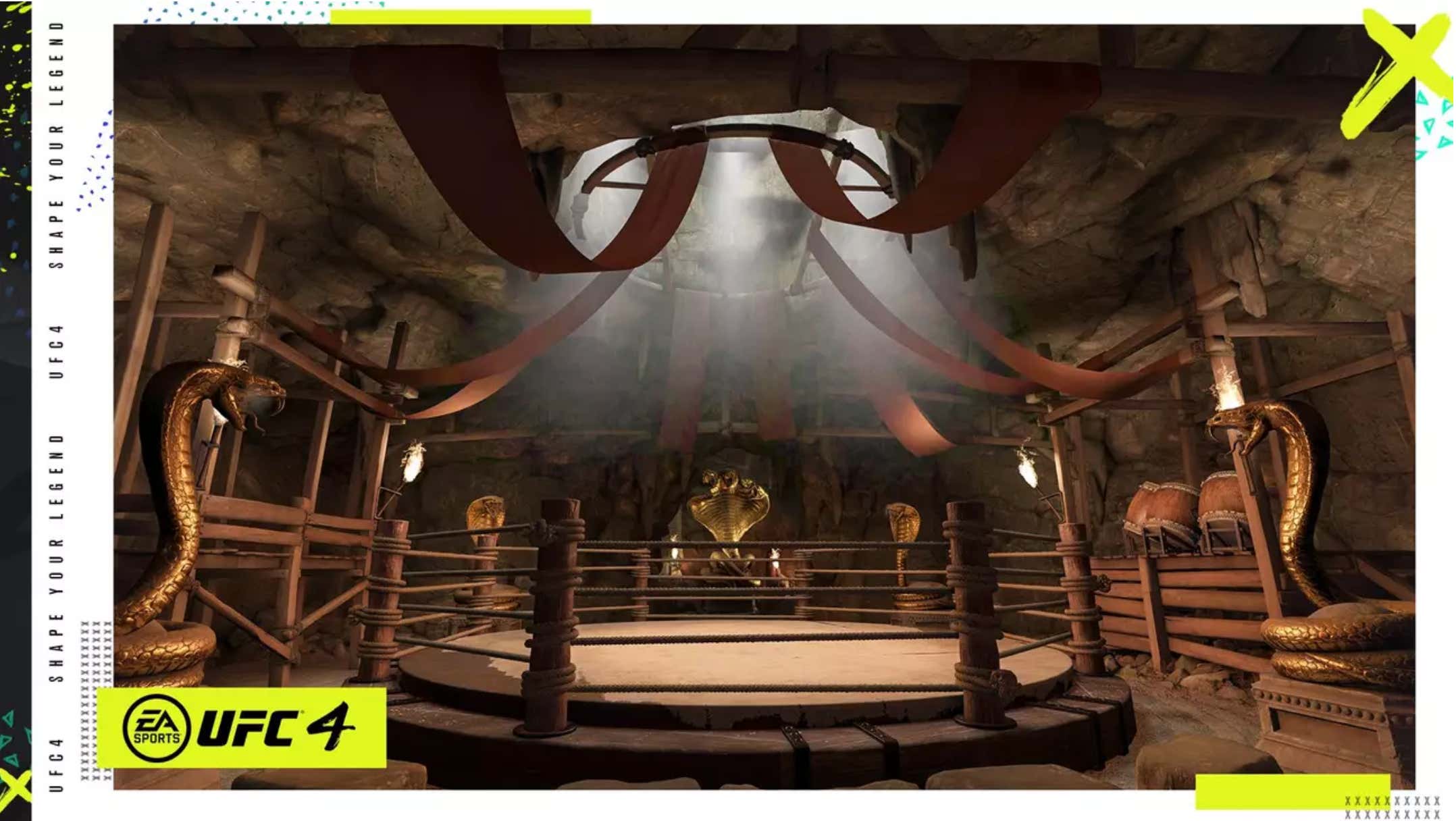 ....there were also some surprise appearances from the squared circle at the end of the trailer by Tyson Fury and Anthony Joshua - which was also pretty damn cool! I know I'm gonna have a blast trying out Ngannou vs Fury and Miocic vs Joshua and all of that fun stuff next month (August 14th) when this comes out!

I think the cover itself is pretty dope - it's gotta be the first sports game to feature Versace jackets and sports cars on the front box, eh? They really let the boys show off their personalities.

Stylebender and Masvidal seem to be thrilled about it as well, as they should be....

I'd imagine that "Kumite" mode - which looks like somethin outta Mortal Kombat - being in the game for Israel Adesanya has gotta have a self-proclaimed geek like him freakin out a little on the inside! Hell, even just his dance moves and celebrations being in the game probably has him ecstatic! How could it not?!

Some people are getting on EA's ass already for the "lack of graphics improvement" since UFC 3, but honestly - and I had this discussion with my brother the other day - I don't know how much more graphics could technologically improve at this point! Especially before the next-gen systems release. 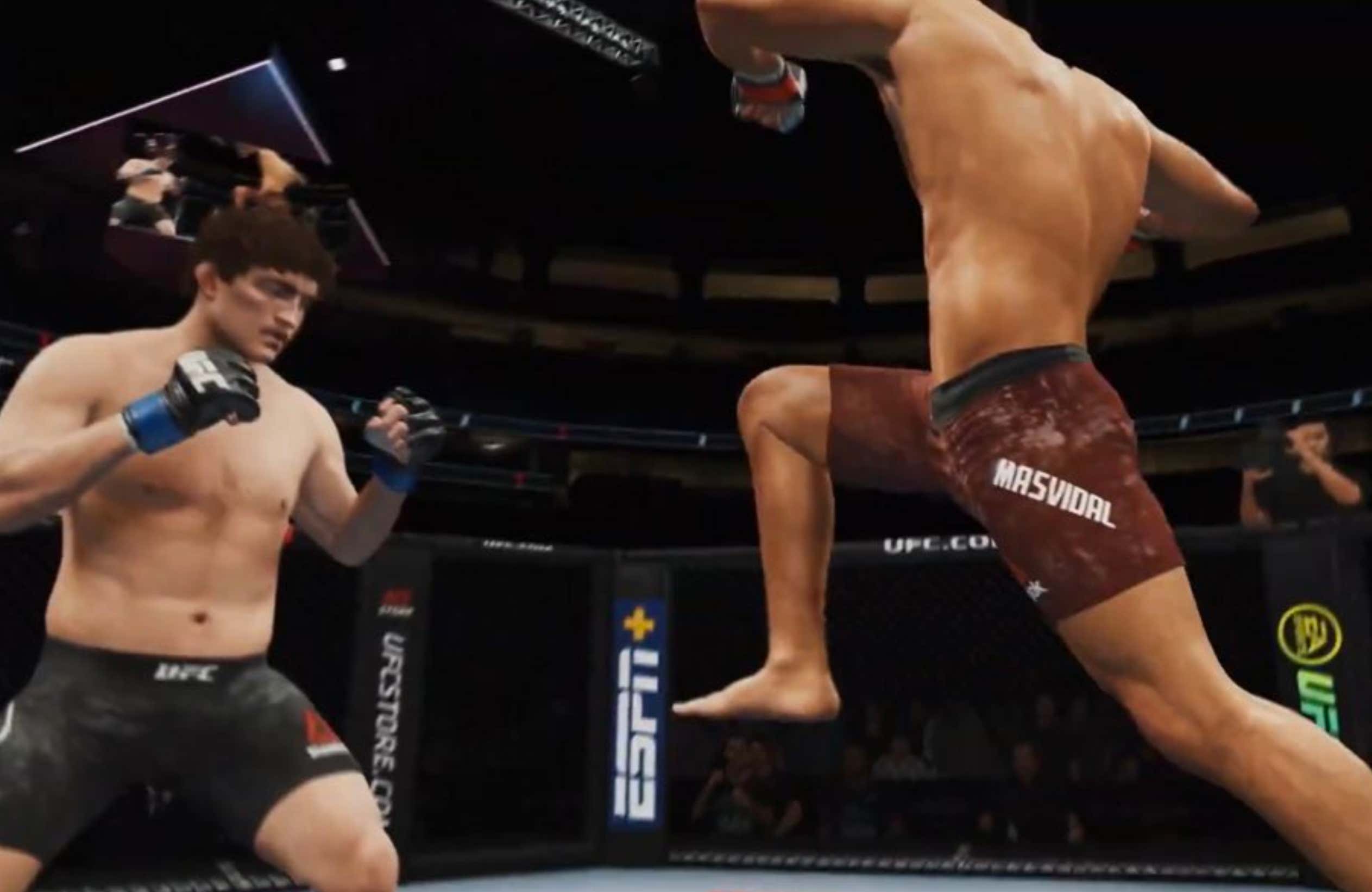 My point is - everyone looked SO great to me that while I may not know if there was much of an improvement since the last game - this'll absolutely do for me. I'm satisfied with what I saw. I'm just really hoping for a good career mode now. I really loved it in EA's UFC 2 (and in the old school 'UFC: Undisputed' games before that) but just never got into it in UFC 3 for some reason. I did see that they've added "minor league" promotions and the option to accept/decline fight contracts to UFC 4, which feels like a major step in the right direction to me. I'll do an Octagon Bob career stream series regardless, though. Feels like a must.

Expect plenty of streams for this game overall. I mean - the inner-office shit talk has already begun….

….we could have HQ Rankings and champions and everything if enough people participate! Maybe I could even get EA to give Big Cat and All Business Pete some codes. I'm looking forward to it!