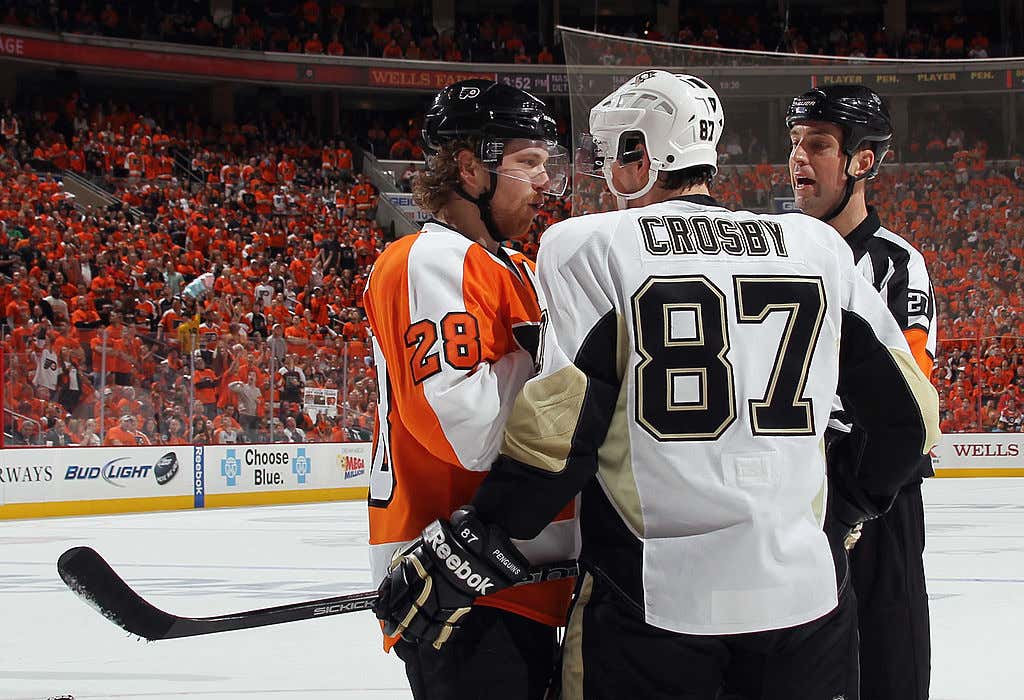 Remember when you'd go on field trips as a kid and you'd get split up into groups when you'd get there. So the teacher would get up in front of everybody to announce the groups. And you'd wait there anxiously just praying you got a dope group instead of getting stuck with a bunch of dorks? Well that's pretty much what the NHL did here when they released the hotel assignments for the playoffs. All 24 teams will be staying in 1 of 2 hotels at their respective hub city. And unfortunately for the Flyers...well they got stuck having to be in a group with a bunch of dorks.

Jesus christ, man. That's fucking miserable. Imagine having to wake up every morning in a hotel and the first thing you see when you walk down to the lobby is that little rat bastard Brad Marchand. Imagine you're trying to enjoy a nice continental breakfast but the dining area is a complete fucking mess because Ovi has been in there crossing all the sauces. There's nobody to really despise on the Lightning but how many times can you hear about the fact that Tyler Johnson went undrafted and Alex Killorn went to Harvard?

And worst of all, the Flyers will have to share a hotel with the Pittsburgh Penguins. Gag me.

If things stay exactly how they are right now and Pittsburgh gets past Montreal in the play-in round, then we're getting a 7-game series between the Flyers and Pens. I don't care if they're playing in Toronto without any fans in the crowd. That matchup is going to get heated and it's going to get out of hand by the 3rd period of game 2. And then what happens?

I know that hockey guys are pretty good about just being some normal dudes off the ice who like to have a good time together. I'm sure if it was the offseason and Scott Laughton saw Jake Guentzel out at the bar, he wouldn't think about shattering a bud heavy over his skull. In fact, he might even let Jake buy him a beer. But in the middle of a playoff series? Those security cameras better be rolling at Hotel X because if there's a lobby brawl, I need to see it.