Stop and think for 3 seconds how hysterically stupid this is. They are going to let these guys line up across from each other, battle in the trenches, gang tackle, pile up on each other...and then draw the line at shaking hands after the game. Incredible lack of common sense in this one. Dudes are out there bleeding on each other, sweat and spit flying everywhere, but god forbid they get within 6 feet of each other afterwards. LOL. What, does coronavirus take a nap during the 60 minute game and then open up the hatches after like the god damn 300 army?

And also, it goes without saying, but if the NFL is testing all the players to make sure it's safe, it shouldn't even matter what they do at all. Every player on the field should be 100% safe, so you know, they can blow each other's head off running full speed. I love the many meta ironies of the National Football League. When you really, really think about it, nothing about it has ever made sense. We're here talking about keeping the players safe by not allowing jersey swaps. It's so awesome.

So just to be clear- 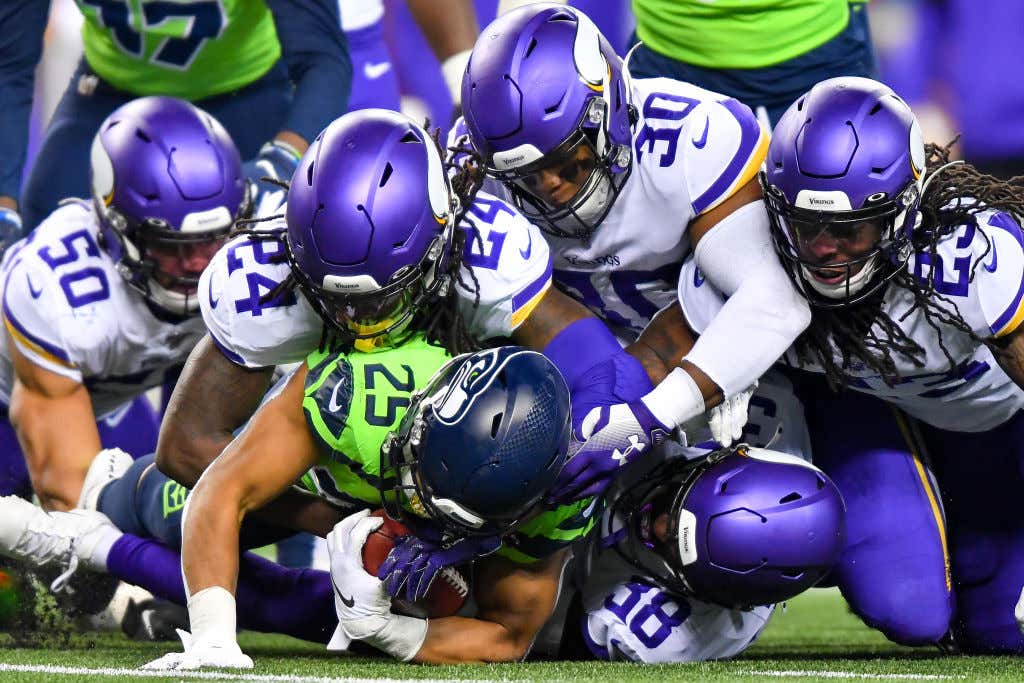 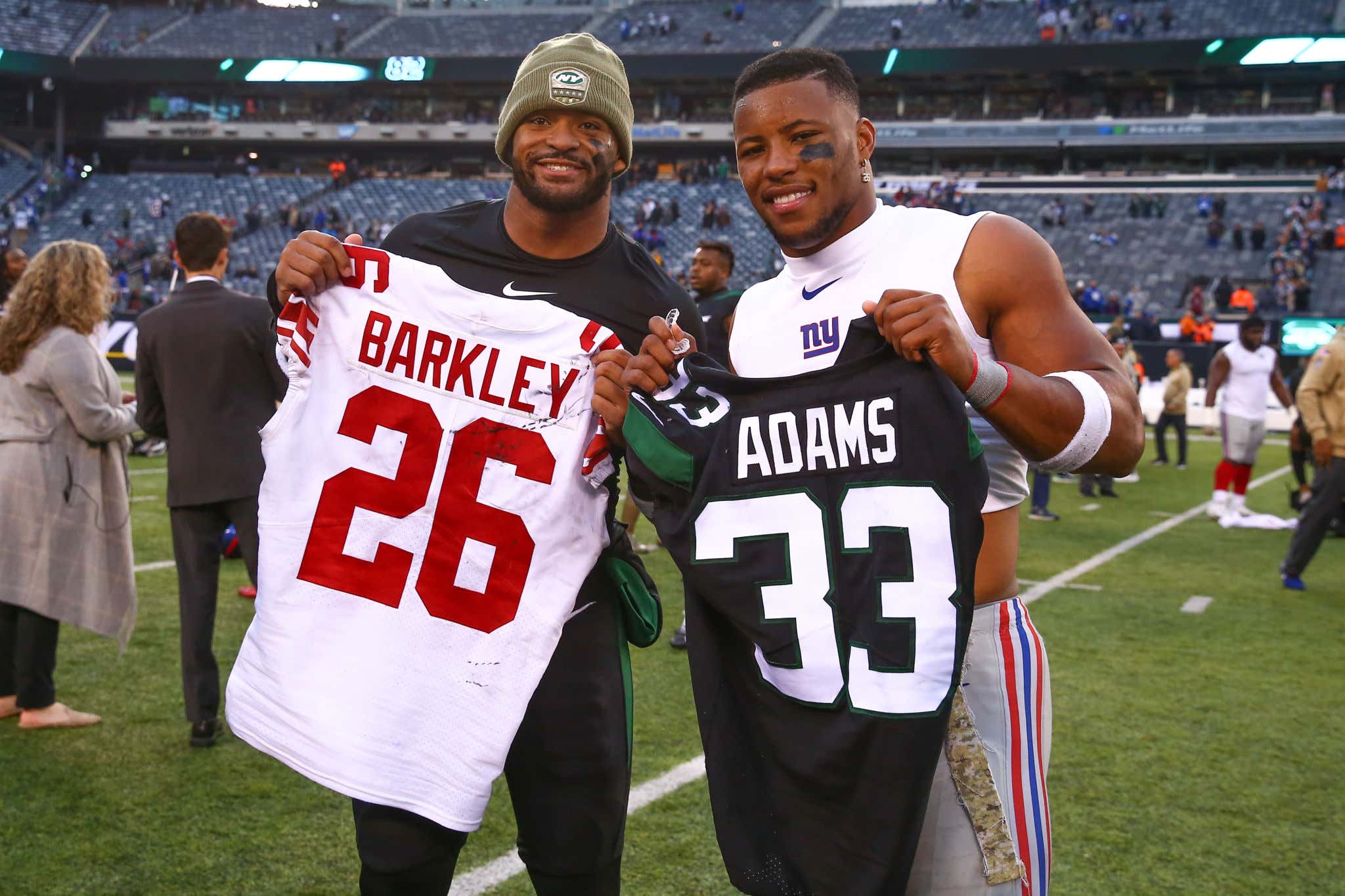