EW- HBO Max viewers are in for a wild ride. The new streaming service has acquired a highly anticipated documentary about Action Park, the infamous New Jersey amusement park that had its heyday in the '80s and '90s and was known as the most dangerous water park in the world.

The documentary will for the first time bring real-life footage and testimonials of the park, leading to "insane stories of lawlessness and injury," as HBO Max original content head Sarah Aubrey said in a statement.

Well I guess I finally have to figure out what the hell this HBO/HBO GO/HBO MAX tomfoolery is all about because anything documenting the chaos that occurred at Action Park back in the day is Must Watch material since that place was more dangerous for residents of the Tri-State than Khaleesi was for the residents of King's Landing. The title is perfect for a real life Itchy & Scratchy Land of waterparks, every person I've ever met who went to Action Park retells their story like someone who went to war (I never made it there because my parents loved me and didn't want me to die), or this 13 minute short film that tells of the carnage that took place on that little plot of land in New Jersey that actually caught bodies.

Imagine slapping this quote on a VHS box back during Action Park's heyday? 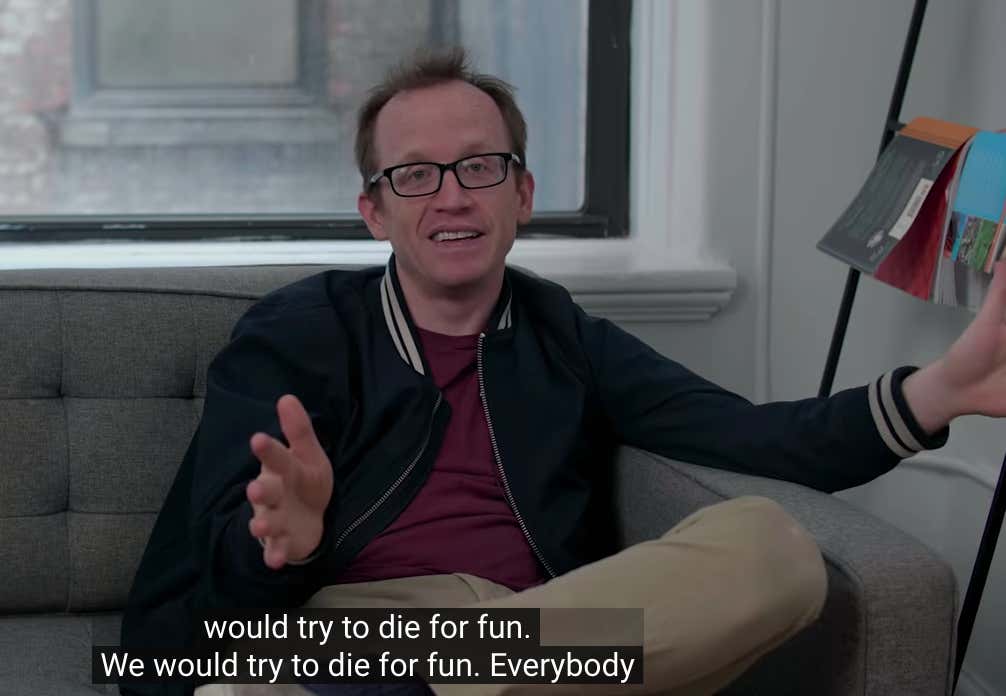 Or having a certified maniac like Johnny Knoxville talking like this about how unsafe your park is? 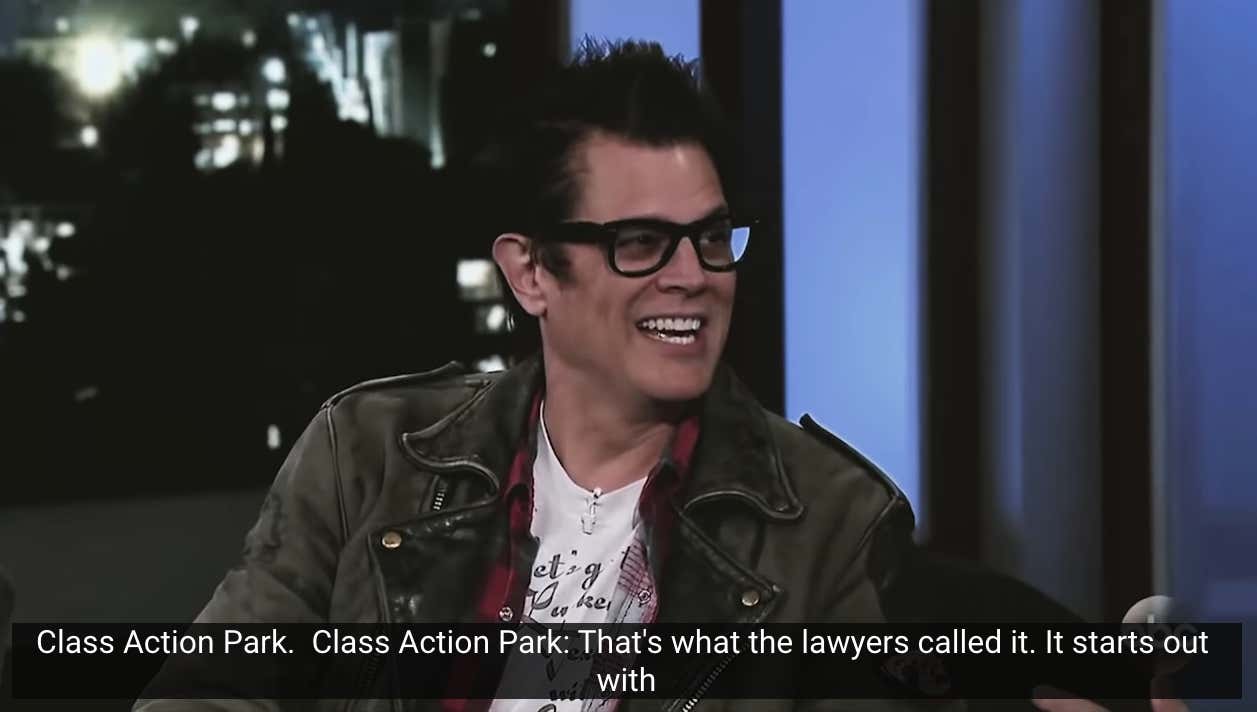 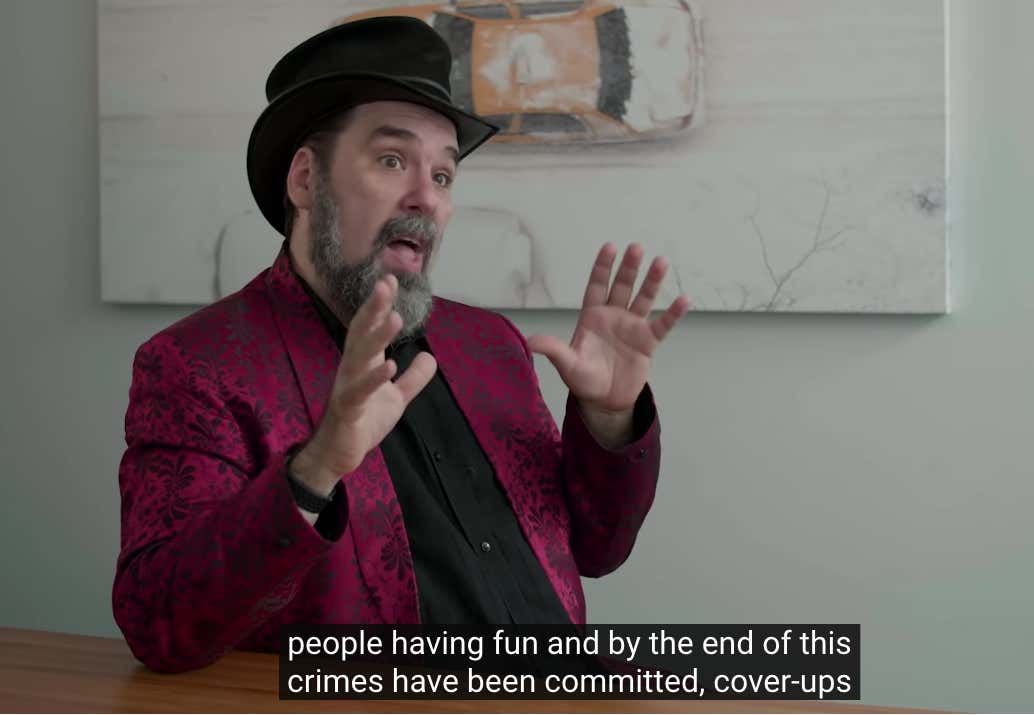 Not listening to a guy like that breakdown some sort of illegal malfeasance is simply a fool's errand.

However, the star of the show is clearly the park, the rides, and the guests that were either drunk on booze or simply living in New Jersey. I've seen and blogged about a lot of crazy shit during my five years at Barstool. But I even gasped at the tooth cartoon. 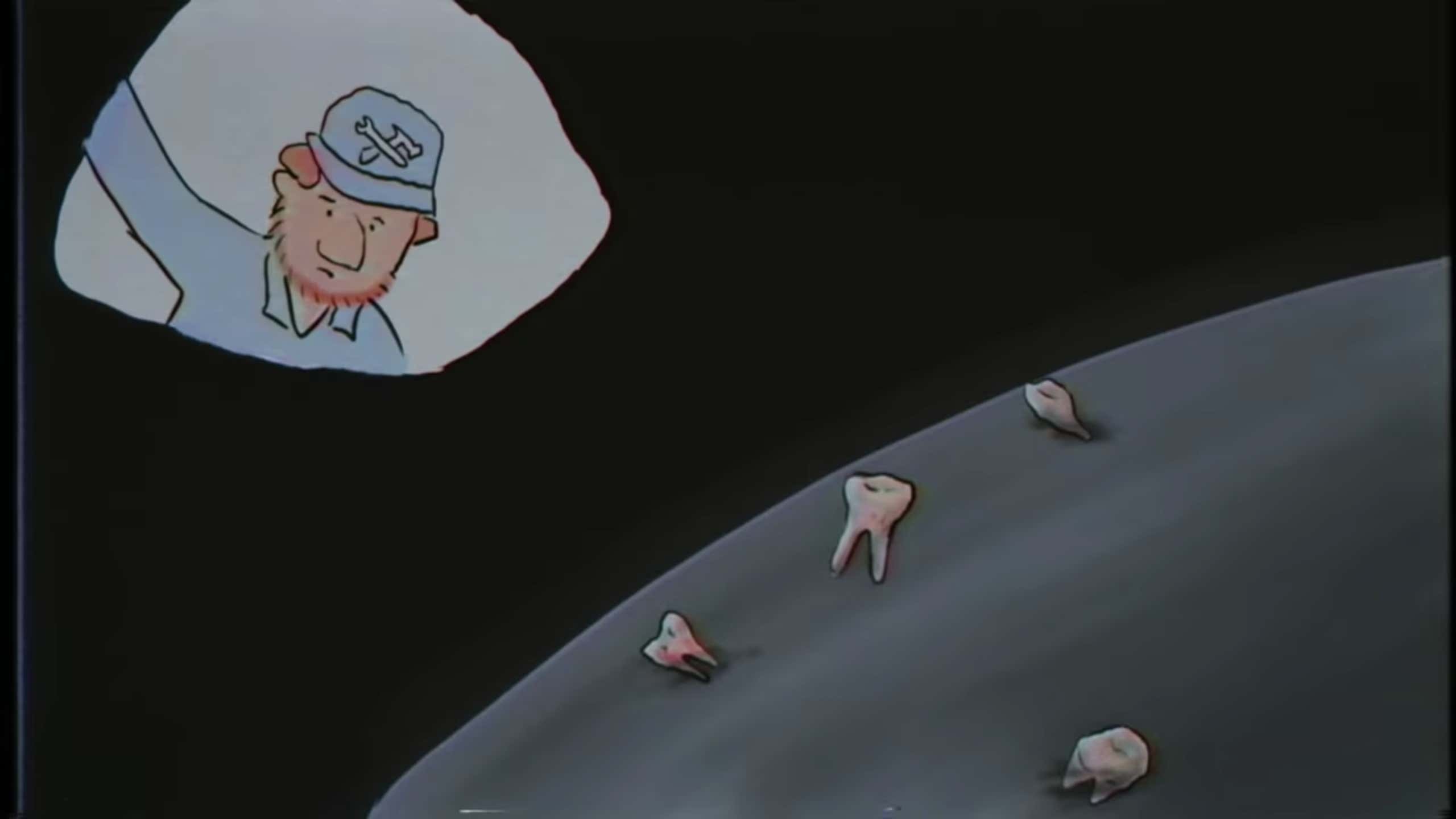 Who woulda thunk a technological marvel like this in the middle of Jersey during the 80s may not have been the safest thing in the world? 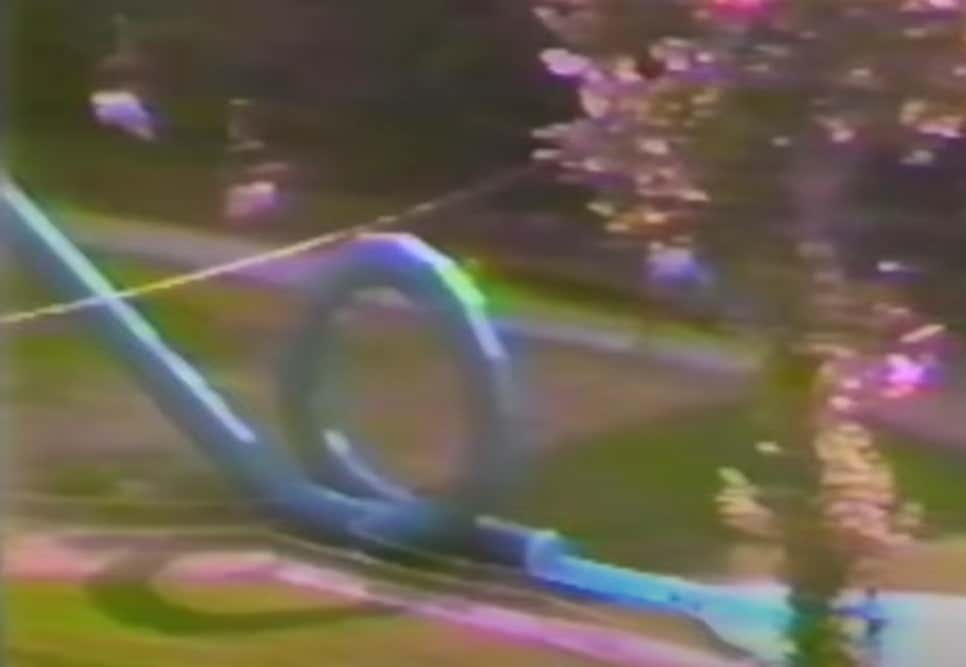 If the 2.5 minute teaser of craziness didn't sell you on this doc, nothing will. But I'm ready to learn more about the lawlessness of the 80s Elephants Graveyard known as Action Park while people discuss the times they almost met their maker while people who lived through those story in the wave pool and Alpine Slide chime in like Han Solo.