You know, I don't hate this move. We're a body positive website and if Madonna wants to show off her 61 year old boobies, I'm going help get some eyeballs on those flapjacks. She honestly looks fantastic. Especially for a woman who's lived such a fast life. She's essentially been on tour since 1983 when her first album dropped. Since then she's remained one of the most famous, successful, musicians of all time. I actually saw her at Pride Island last year. Ironically enough I had my own titties out at the time... 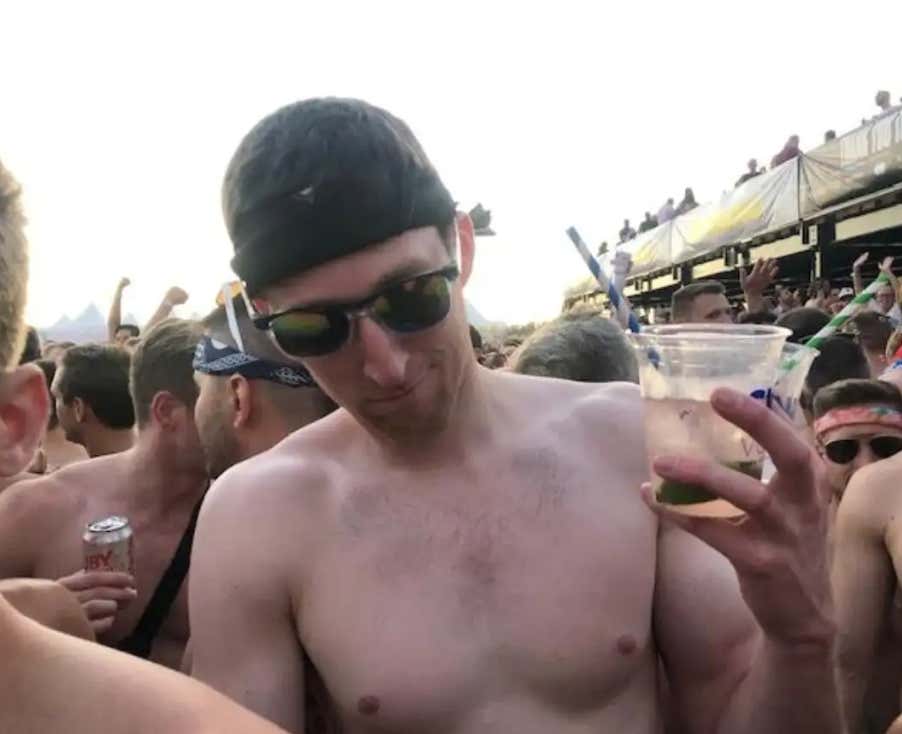 It was one of the best concerts I had ever been to. Hopefully she's able to recover from whatever caused her to be on that crutch. Now here's one of the most iconic Madonna interviews of all time. It's her on Letterman in 1994. Enjoy.