With baseball just about two weeks away from what is (hopefully) Opening Day 2020, Pardon My Take welcomed on recurring guest and Cincinnati Reds pitcher Trevor Bauer. Mr. Cat and Mr. Commenter discussed his feud with (another recurring guest) Scott Boras, baseball's return, and more. He also gave us a detailed description on how the COVID-19 testing process has been as teams are beginning their Spring Training 2.0 routines at their respective ballparks. It seems like they've got quite the production going on here:

Trevor Bauer: The first week back has been pretty crazy with all the regulations and the testing procedures and stuff like that. And we're getting tested every other day now with a spit test. Do you guys know anything about the spit tests?

Trevor Bauer: They give you this little packet, and inside there's a vial and it's got a little funnel on it, like a protein funnel that you'd pour protein into a water shaker or something. You have to sit there and spit into it, and it probably takes like five minutes to get enough spit to fill this thing up. Then you take the top off and you put a new top on with some liquid, and you screw it on, mix the liquid, and then deliver it to them. The problem is, when you spit, there's like the bubbles on the spit, this is pretty graphic, but when there's too many bubbles, it gets up into the little funnel. And so you have to take the funnel off and like scrape the spit bubbles off and then like, put it back on and continue spitting. So, it has to be solid saliva up to the line, it gets kind of messy sometimes. Anyways, that's every other day. Every morning we fill out a survey: Have you had any symptoms? Have you been in contact with someone that potentially might have had this, that or whatever? So it's like 20 questions. And then we have our own thermometers that we have at the home. So we take our temperature twice and put those numbers.

Mr. Commenter: Is that in the mouth?

Trevor Bauer: Yeah, in thee mouth. You can put it wherever, it's just a thermometer, you gotta stick it somewhere. But yeah, you do that. And then I wake up at like 11, so I'm usually doing my readings at 11:30, and I pretty much go straight to the ballpark. And when you get to the ballpark, you can't enter unless they take your temperature there. So I basically take my temperature four times in the span of an hour and a half. Then you got to wear mask at all times indoors, you don't have to wear one outdoors. But I mean, if you're in the training room, getting a massage, at your locker, eating. You can't really wear it while you are eating, but you're encouraged to wear it to the food room. Can't interact with the chefs. So they have like prepackaged meals and we have to order our meals in the morning. And then they like Prepackage, they cook in prepackaged for lunch, dinner, snacks, stuff like that. 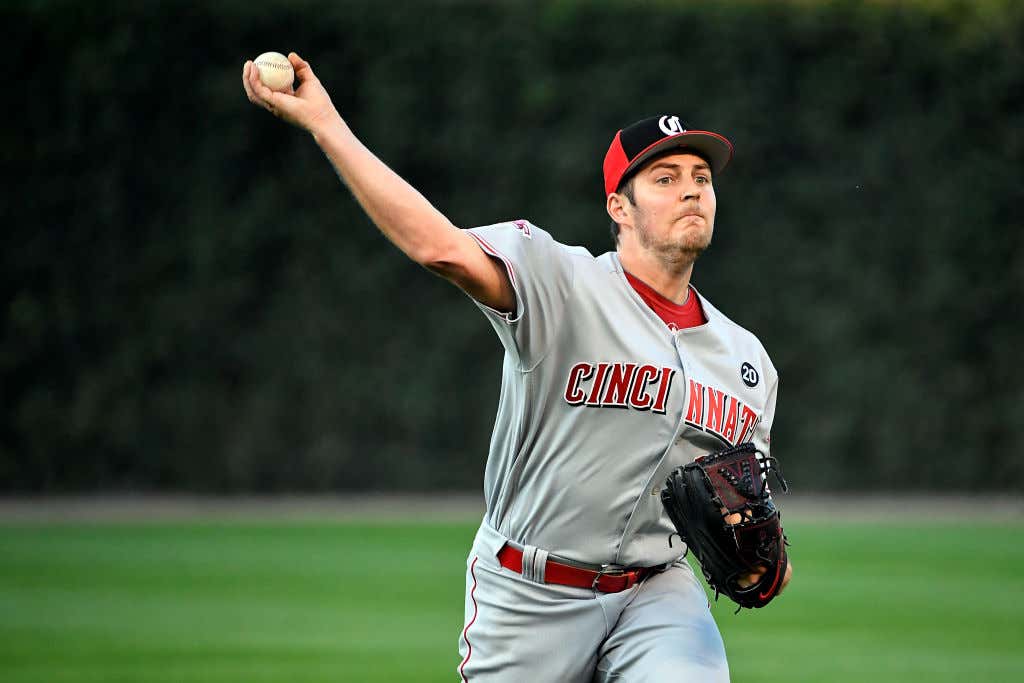 Mr. Commenter: How long does it take you to find out after you submit one of those spit tests? How long until you find out whether or not you're positive?

Trevor Bauer: I don't know. I haven't heard any of my results back. I'm assuming if I don't hear anything, I'm negative. And if I do hear something, I'll probably hear fairly quickly. But I've heard some stuff about the testing facility being overrun with tests and then not being able to test guys, or like not be able to run the results. And so some teams still haven't been able to complete their intake testing. And so they're not even able to practice right now. It's a mess.

A mess, indeed. It does seem kind of crazy to me that teams like the Yankees are able to have full, televised scrimmages while other squads are not even cleared to hit the diamond just yet. Hopefully, for the sake of fairness, they figure out those kinds of logistical things soon. But as this blog is published, we are officially 15 days away from Opening Night. And that is very, very exciting. 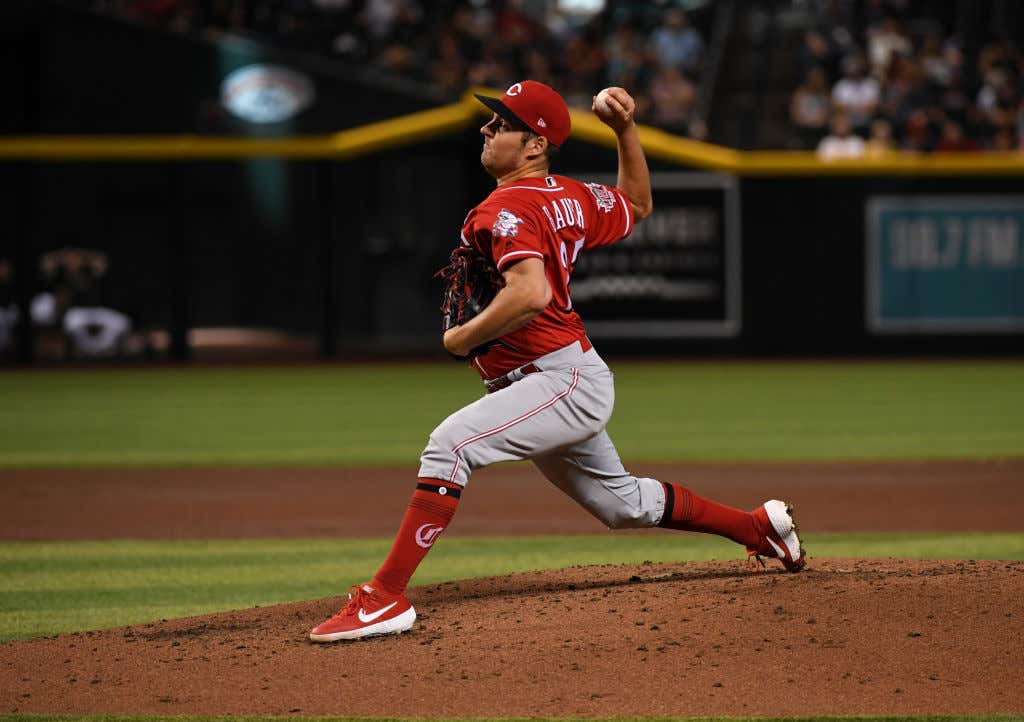