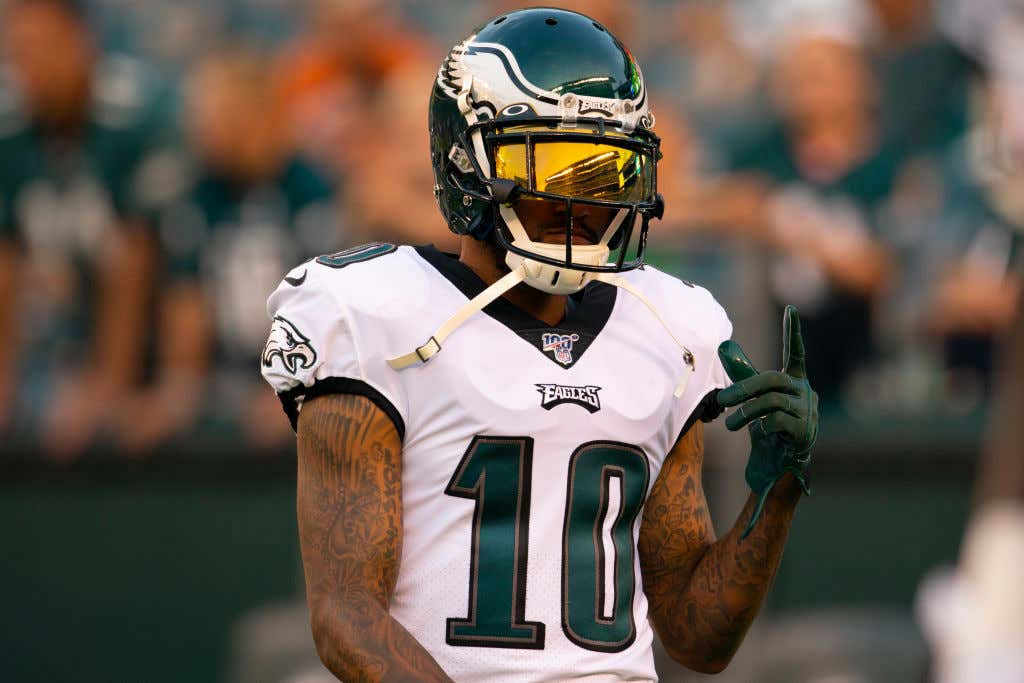 I think that is DeSean's biggest issue here. Much like Weird Haircut Seth, DeSean Jackson is an idiot. I don't think he's necessarily hateful. I don't think he wakes up every morning thinking to himself, "man, that Hitler sure did have some great ideologies". But he's pretty much like a huge chunk of the country who is easily manipulated and brainwashed to believe any crazy shit you throw his way. The man has worms for brains. That is, at the very least, 50% of the issue here.

Should the Eagles cut him? Should they suspend him? I don't know, man. I'm just some guy who gets on the internet to talk about why lacrosse is the sport of the future.