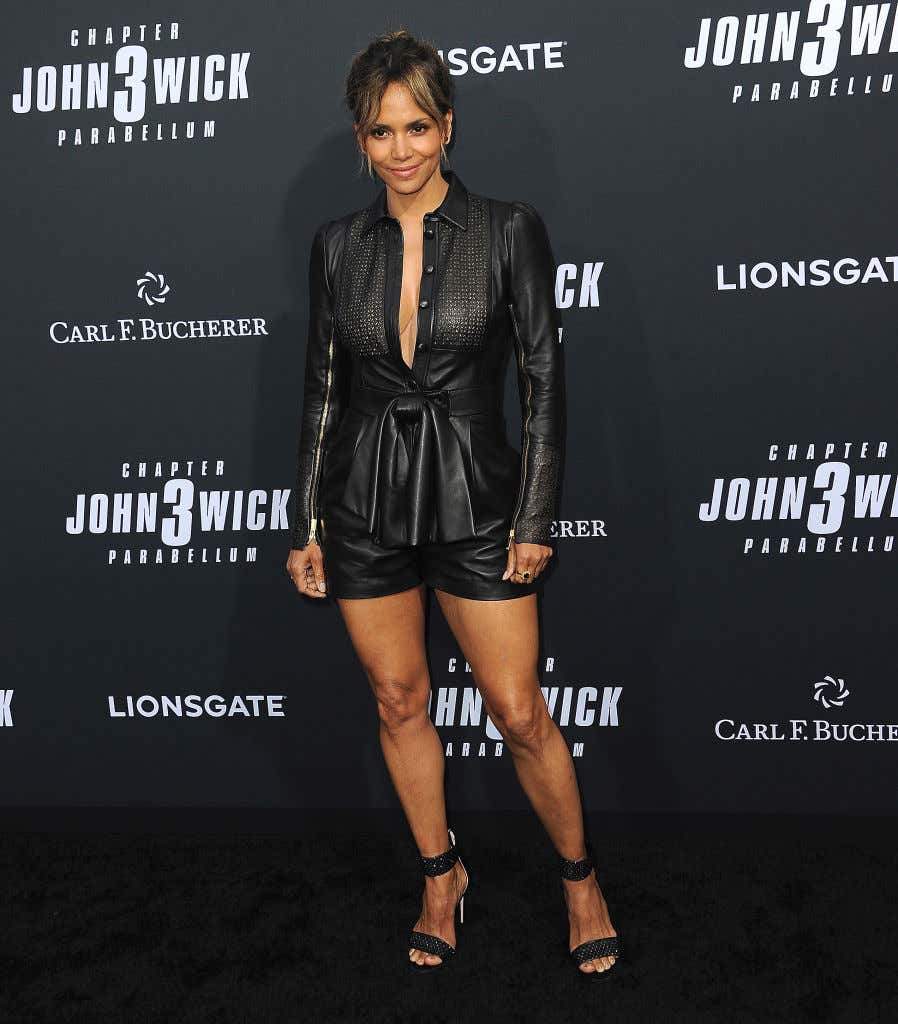 Source - Halle Berry is apologizing for remarks she made after revealing she was considering portraying a transgender man in an upcoming film role.

"Over the weekend, I had the opportunity to discuss my consideration of an upcoming role as a transgender man, and I'd like to apologize for those remarks," she said, addressing the remarks she made during an Instagram Live interview with hairstylist Christin Brown on Friday.

In addition to apologizing, the John Wick: Chapter 3 – Parabellum actress said she was no longer considering the role.

"As a cisgender woman, I now understand that I should not have considered this role, and that the transgender community should undeniably have the opportunity to tell their own stories," Berry, 53, added.

"I am grateful for the guidance and critical conversation over the past few days and I will continue to listen, educate and learn from this mistake. I vow to be an ally in using my voice to promote better representation on-screen, both in front of and behind the camera," she finished her statement.

Jesus Christ when does it stop? Honestly. She's facing backlash and apologizing for CONSIDERING a role as a transgender man??? Is this actually a thing? I've kept my mouth shut over the past few weeks with everything that's been going on, but now I'm ready to talk. Here's a message for every single person who bitches and moans about things that were said years ago: get over it. Life goes on. The sensitivity around words in the year 2020 is mind blowing. I'm not discounting the importance of growth and understanding and accountability for your actions both past and present, I'm just saying that the constant calling out of everyone and everything is exhausting.

Having said that, there are two ways of thinking about Halle's situation- the first is that she shouldn't apologize because she didn't know what she did was considered "wrong." (I'm not sure if it is.) The second is the "no harm, no foul" way of thinking. If an apology helps trans people feel good and gets activists off her back, go for it. Personally, I don't know which side I'm on...

Here's the initial clip of her explaining the role that caused the backlash:

There is not an ounce of malice in her voice, which is why the tweets calling for her cancellation irked me. The part that really upset people is that she misgendered the character by referring his story as a "female story."

“That’s what I want to experience and understand and study and explore,” Berry said, before claiming that the story revolving around the transgender male character was a "female story."

“It’s really important to me to tell stories, and that’s a woman, that’s a female story," she said. "It changes to a man, but I want to understand the why and how of that. I want to get into it.”

Again, an honest mistake that I'm sure she won't make twice. So where do we go from here? In general, I think that we need to educate people rather than come for their throats. Intent is important. It's not an excuse for ignorance, but it's a pretty good indicator of a person's character. We all make mistakes. It's how we learn from them that matters. I'm sure Halle will bounce back, but for now let's cut her a break. There are bigger fish to fry.