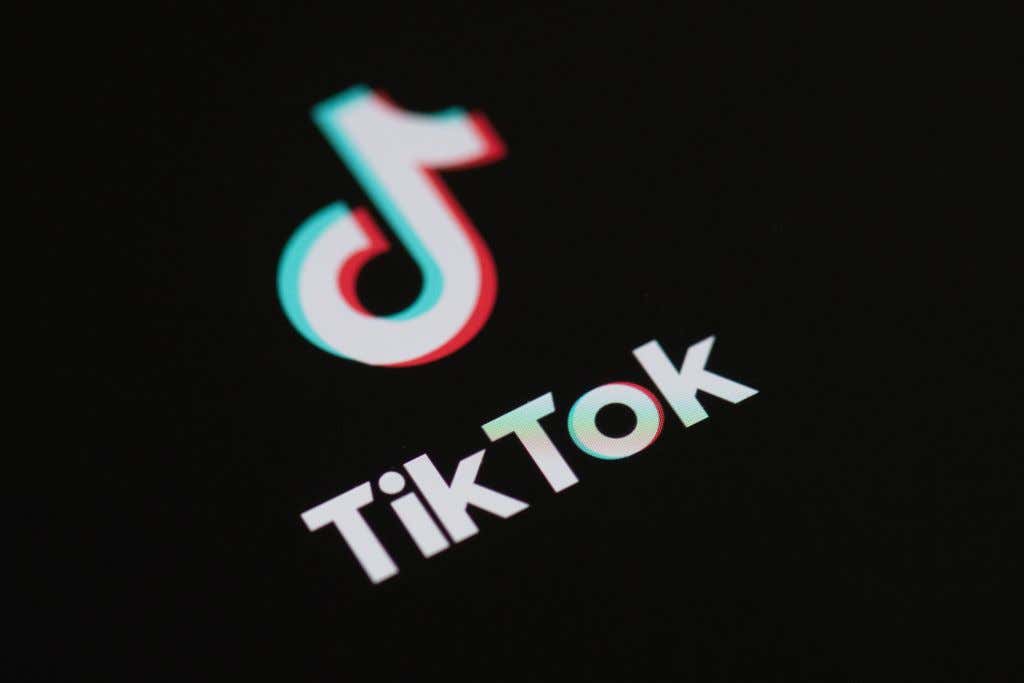 His comments come amid rising tensions between the U.S. and China and as scrutiny on TikTok and Chinese technology firms continues to grow.

When asked in a Fox News interview if the U.S. should be looking at banning TikTok and other Chinese social media apps, Pompeo said: “We are taking this very seriously. We are certainly looking at it.” “We have worked on this very issue for a long time,” he said.

“Whether it was the problems of having Huawei technology in your infrastructure we’ve gone all over the world and we’re making real progress getting that out. We declared ZTE a danger to American national security,” Pompeo added, citing the two Chinese telecommunications networking companies.

“With respect to Chinese apps on peoples’ cellphones, the United States will get this one right too.” TikTok was not immediately available for comment late Monday. 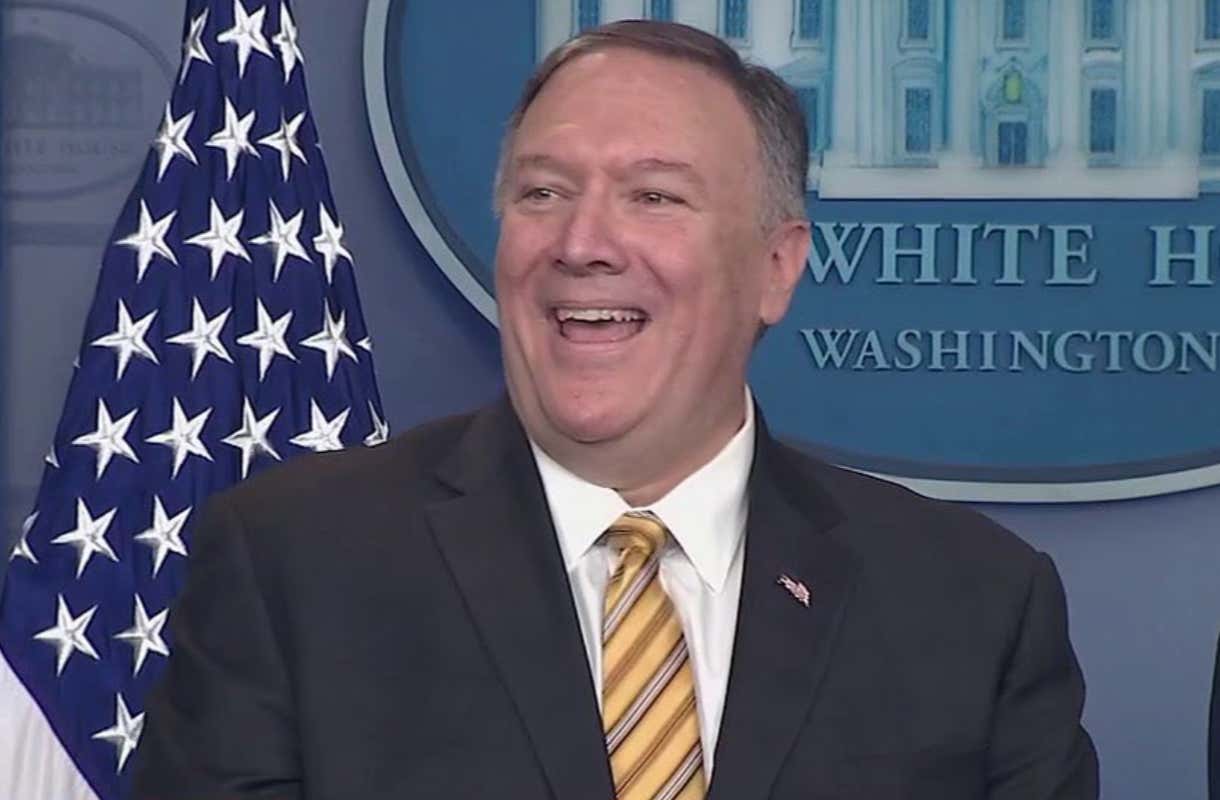 but that's it. I also know that he's a grade A bullshitter. Why? Because there's no way in HELL the U.S. bans TikTok. What are they going to do? Rid the world of videos like this because they're afraid of a little espionage?

I doubt it. And if they do we need to all stand up and protest. Think about it...what happens to the Hype House if they get rid TikTok? Chase and Nessa JUST got into a fight last night and we'll never know the resolution.

Here's a little more background on why they're looking at banning it in the first place:

TikTok, owned by Beijing-based ByteDance, has been on the radar since last year. Washington has been concerned that the platform censors content and that its data could be accessed by Beijing.

TikTok has tried to distance itself from its Chinese parent company. In fact, TikTok was meant to be for the international market while ByteDance runs a separate app in China called Douyin.

The company hired former Disney executive, Kevin Mayer, to be TikTok’s CEO earlier this year. His priority was seen as rebuilding trust with regulators.

But the Trump administration still appears skeptical of TikTok. When asked by Fox News if Americans should download the social media app, Pompeo said: “Only if you want your private information in the hands of the Chinese Communist Party.”

Crazy times. I've always said that I don't care whether or not I'm spied on. I'd like to have privacy, but I know that it's too late- all my information is already out there. As long as they don't get my bank information I could care less.