Hard Factor Radio returns with a fresh slate of top stories from around the world.  Listen to the full episode on Sirius On-demand by searching Hard Factor.

Washington R-Words Name Change -- Washington R-words owner Dan Snyder sent out a Press Release stating that the team and its' ownership are reviewing the name of the organization and the racial implications surrounding it.  There's no telling what that review entails, but we can only assume (based off the past) it'll consist of a google search for Native Americans and a subsequent press release stating that they have found no racial evidence to force a name change.  Big time sponsors and revenue sources (totaling somewhere around $620 Billion in combined net worth) of the organization such as Nike and minority ownership groups have already taken action to cut ties with the R-Word name.  Many think the Washington Warriors will be the new name, as Snyder gained the rights to it years ago when the backlash first began, but other suggestions have made their way to the internet and are gaining traction as well.

The Conway v. Conway Saga Continues -- Kellyanne Conway, advisor to the President and George Conway, her husband and notable Anti-Trump Republican, are known for their public spats on twitter over policy decisions made by the White House.  So public that you can sense the lack of sex and a shared bedroom between them.  Things have escalated immensely though, as their 15-year-old daughter, Claudia Conway, has entered her teenage rebellion stage and has now joined the public family counseling session on social media.  This past weekend, Claudia posted a video of an argument with her mother on the beach, ending with the only relatable part of this whole thing, Kellyanne taking her daughters phone away and her throwing a fit.

To which Claudia replied (and since deleted): "You're just mad that I'm finally getting my voice heard.  Sorry your marriage failed."

Listen to the full show to find out who won by searching Hard Factor On-demand: 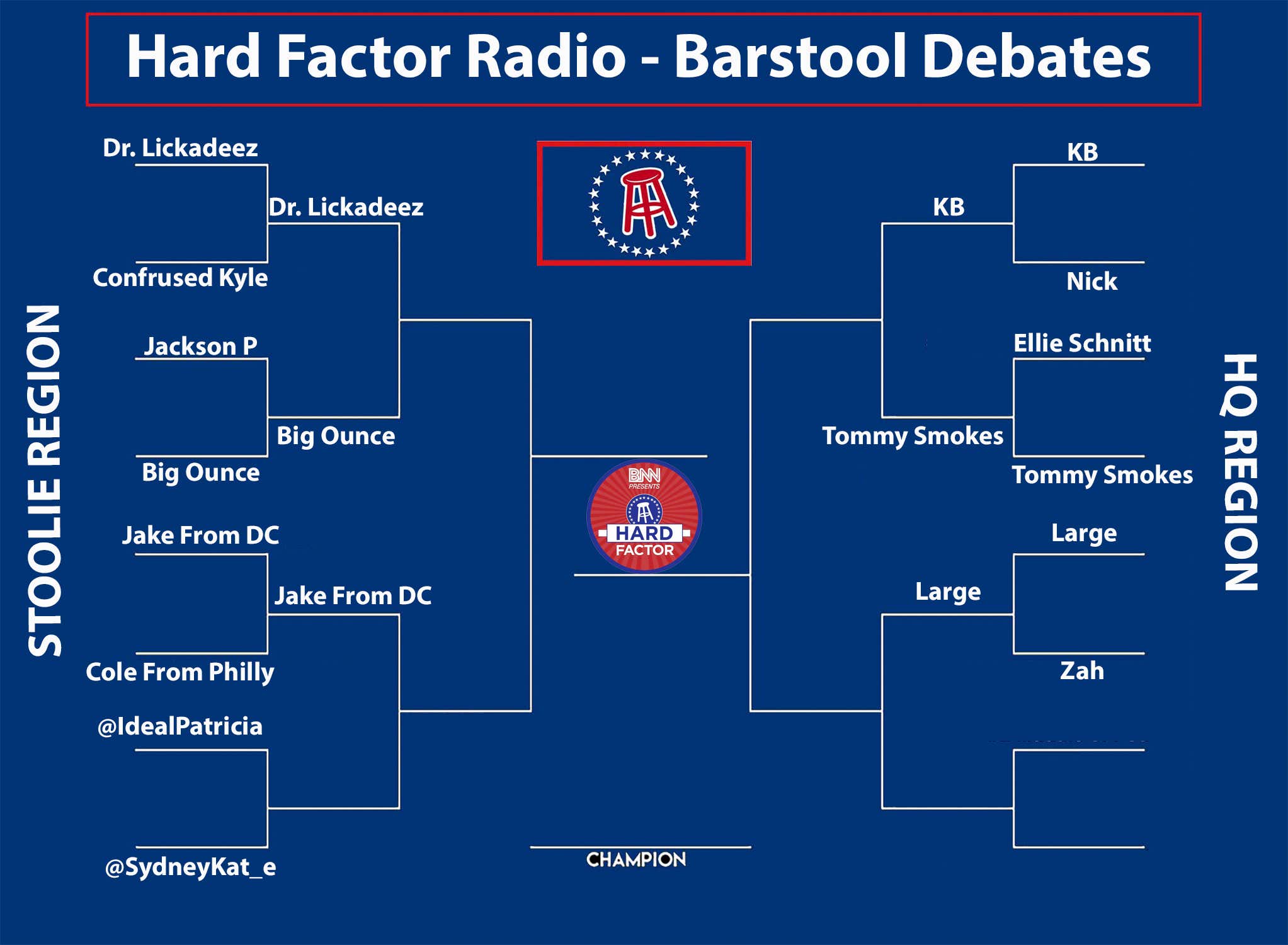 Tune in every Monday, Tuesday, Wednesdays and Thursday at 11 AM EST for more Hard Factor Radio and catch new episodes of the pod Monday-Friday.  Your daily dose of News Cocaine.

Watch today's episode of Hard Factor News the Pod below: