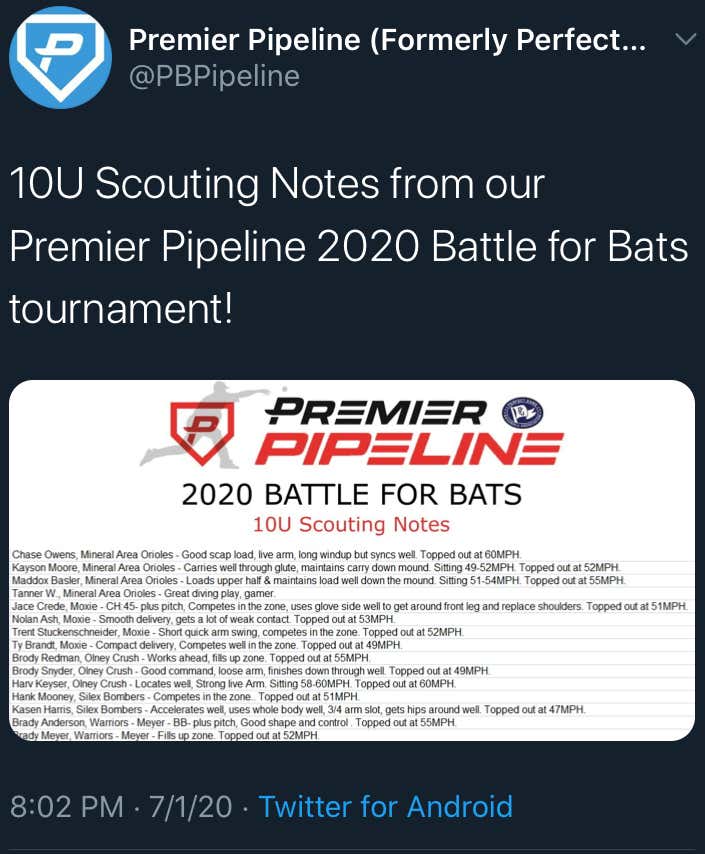 Listen, I know that this past weekend, amateur baseball tournaments were held all around this great country, ranging all the way up to the ridiculously past their prime age of 18 year old high school seniors. But everyone with a brain knows that by the time of a kid's 11th birthday, they either have it or they don't. In my opinion, prospective athletes that don't have at least 4 of the 5 tools by the time they enter the 5th grade should have their glove and bat taken away. Find a new hobby, buddy. What's the point of playing the sport past your bar mitzvah if you can hit for power but not for average?

Now I know what you're all probably saying....

Tate, I 100% agree with you. Let's just take the nation's top 200 ranked players by the time they turn 11 and make everyone else go pick up jogging or swimming or another lifetime activity that is a little less competitive and whole lot less of a waste of everyone's time. Those 200 have a chance of playing in the majors one day, and the other 3 million kids playing youth baseball in the United States right now are simply taking meaningful reps away from the future stars of the game.

The only problem with this proposal is that we're lacking a quality scouting service that has the eyes for talent in young children. Thankfully, Premier Pipeline is here to scout for us: 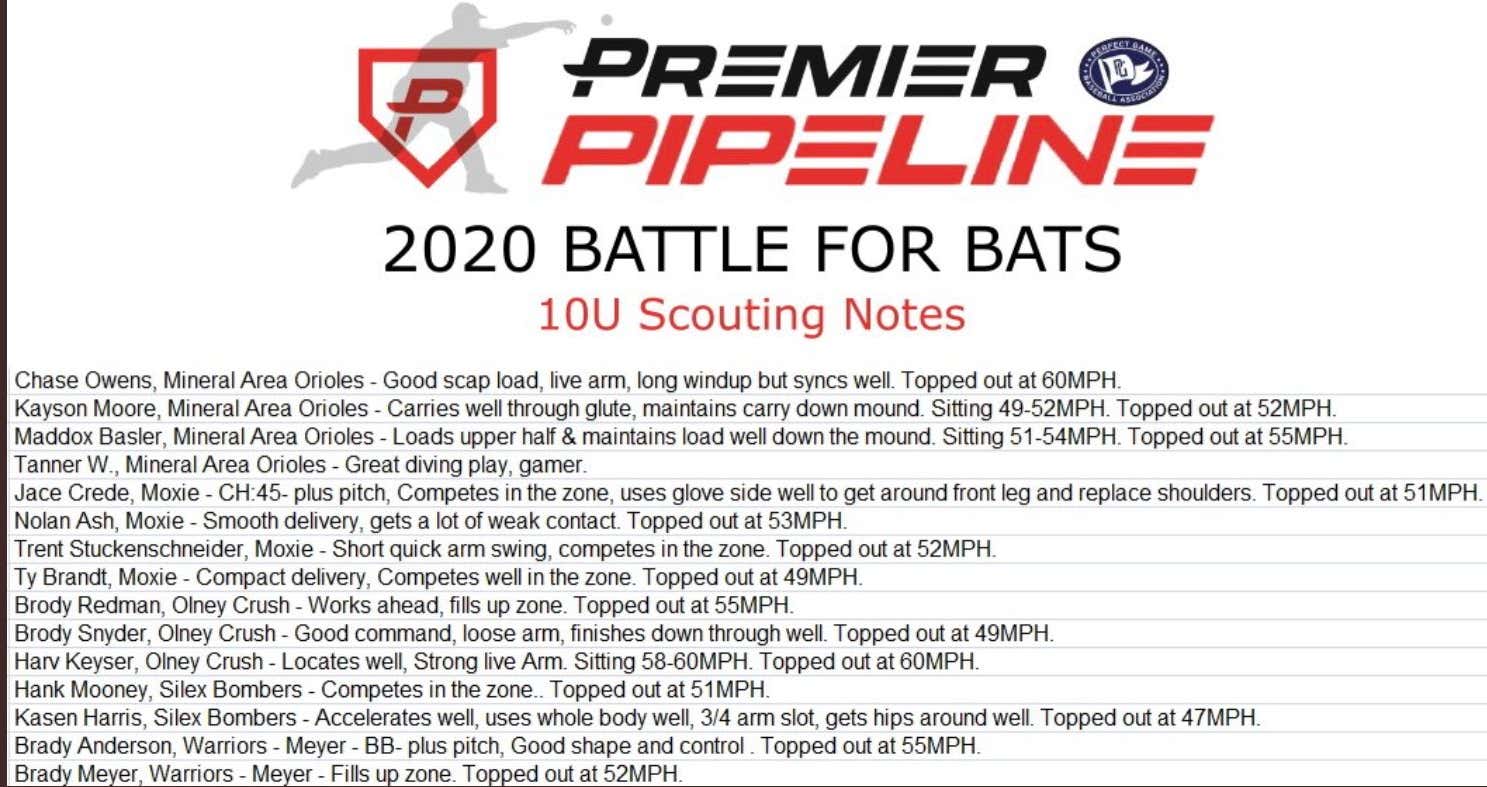 Lots to digest here before I make my 2028 MLB Mock Draft.

- First of all, there are some GREAT names on this list. I know I mentioned the 5 tools earlier, but I feel that baseball should add an unwritten 6th tool for having a good name. I mean, Babe Ruth would just be another utiliy player without that name. A 1920s edition of Ben Broussard. And on this short list, we've already got 2 Bradys, 2 Brodys, and 2 Kaysons. Parents couldn't be less original if they tried. But Harv Keyser? Hank Mooney? Maddox Basler? What size Hall of Fame jacket do you want boys?

- Hey Ty Brandt, 49 mph? Might as well tie the ball to a snail and it'll get to the plate faster.

- It's a good thing we pay a salary to adult scouts to look at Kayson Moore's glutes. A lot of people think that 11u baseball is all torso and upper body strength. Idiots. It's all in the ass.

- Tanner W makes one diving catch and gets on the list? "Gamer" as an 11 year old means that you usually suck but you made one surprisingly okay play. "He may not look good in practice, but he shows up when the bright lights come on!" -- I'd put $20 says that Tanner W plays right field.

- I hate to rag on Tanner W any more but the kid didn't even provide the scouts with his full last name. Good luck getting any high major looks this summer, kid.

- Chase Owens topped out at 60 mph? If my little league to MLB calculator is correct, he's throwing like 137 mph. The kid probably hits 175 foot fly ball outs home runs, too.

#3 Overall to the San Francisco People of ALL Shapes and Sizes: Jace Crede (Moxie)

Check back later as we're releasing our 2034 Mock Draft 2.0 this afternoon. Some toddlers took their first steps over the weekend and the scouts at Premier Pipeline think a couple of them will be DANGEROUS on the base paths!