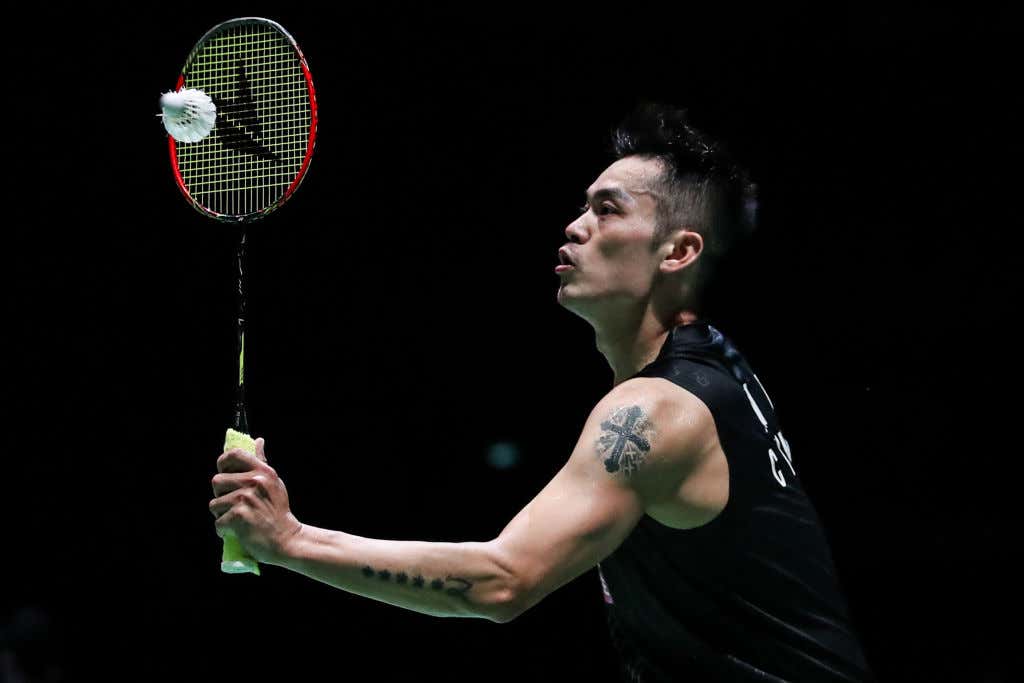 The 36-year-old won men's singles gold at Beijing 2008 and London 2012, as well as five World Championship and six All England titles.

In 2011, he became the first badminton player to seal the sport's 'Super Grand Slam' by winning all nine of its major titles.

I mean...come on. Can 2020 just end already or what? Jesus christ. How much more bad news can we possibly take? This has been, without a doubt, the absolute worst 188 days of human existence that the world has ever experienced. And now to top it all off, Lin Dan has called it a career. LIN DAN! The greatest of all time. I call him Win Dan because that's all he ever does. Back-to-back Olympic gold medals. 5 World Championships. World Cup, Thomas Cup, Sudirman Cup, Super Series Masters Finals, All England Open, Asian Games and Asian Championship winner. The Super Grand Slam.

Who could ever forget where they were when Lin Dan was able to come back after losing the first set to Malaysia's Lee Chong Wei and then reclaim his gold medal in the final 2 sets in 2012. It was a moment that you'll be telling your kid's kid's kids one day. That rivalry between Lin Dan and Lee Chong Wei would be like if you took the Yankees vs Red Sox and multiplied it by (Ohio State vs Michigan) + (Duke vs UNC). Feel free to disagree with me but you can also feel free to be an absolute fucking idiot.

But now its the end of an era. The Dan Man has officially smashed his final shuttlecock. Luckily the future of badminton looks bright and there's a whole new crop of young stars just waiting to takeover as the face of the game. I have no idea who any of them are, and honestly I didn't even know who Lin Dan was before writing this but, but I'm sure they're out there somewhere. Either way, it's still going to be a while before we ever see another Lin Dan. Michael Jordan's of Badminton don't just grow on trees.

Thanks for the memories, SuperDan.