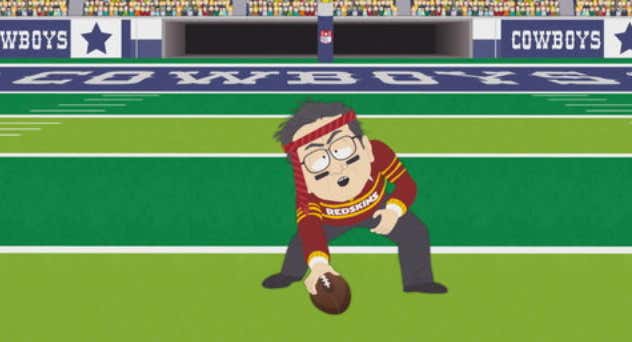 Tough week if you're Dan Snyder. I mean I guess his tough week is still most people's greatest week ever, seeing as he has an IMAX movie theater on his mega yacht, but still, a tough week. First he has to change his team's name, a name he has sworn up and down to never change, and now the other 3 owners of the Skins want out:

PFT - All of Daniel Snyder’s three minority partners want out.

Earlier today, we reported that Fred Smith and Dwight Schar have been trying to sell their interest in the franchise. The Washington Post reports that Robert Rothman wants out, too.

Per the Post, the there minority partners want out “in large part because they are ‘not happy being a partner'” with Snyder.

The Post says that the trio, who purchased their equity in 2003, owns roughly 40 percent of the team. Past reports have suggested that Schar and Rothman own 15 percent each, and that Smith has five percent. The team declined comment to the Post. 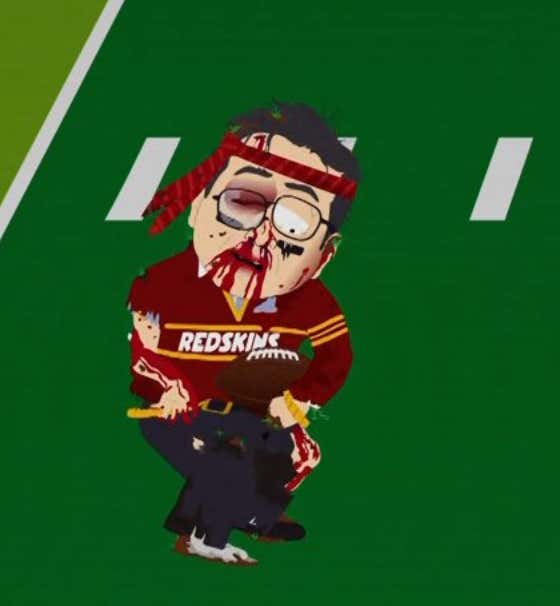 I can't find out if this has anything to do with the name change thing, but it doesn't look like it, seeing as the guy who is leading the charge to change the name, Fred Smith, still wants out. It just goes to show that working for or with Snyder is virtually impossible. That no matter what, he is always going to be the worst. Or they simply see right now as the most opportune time to sell, but I doubt that could be true.

A shame Snyder isn't the one selling, but with 40% of the team up for grabs, maybe Dale Jr, Kevin Durant, Matthew McConaughey, Alexis Ohanian, Joel Madden, and some other rich Skins fans can finally get a slice.