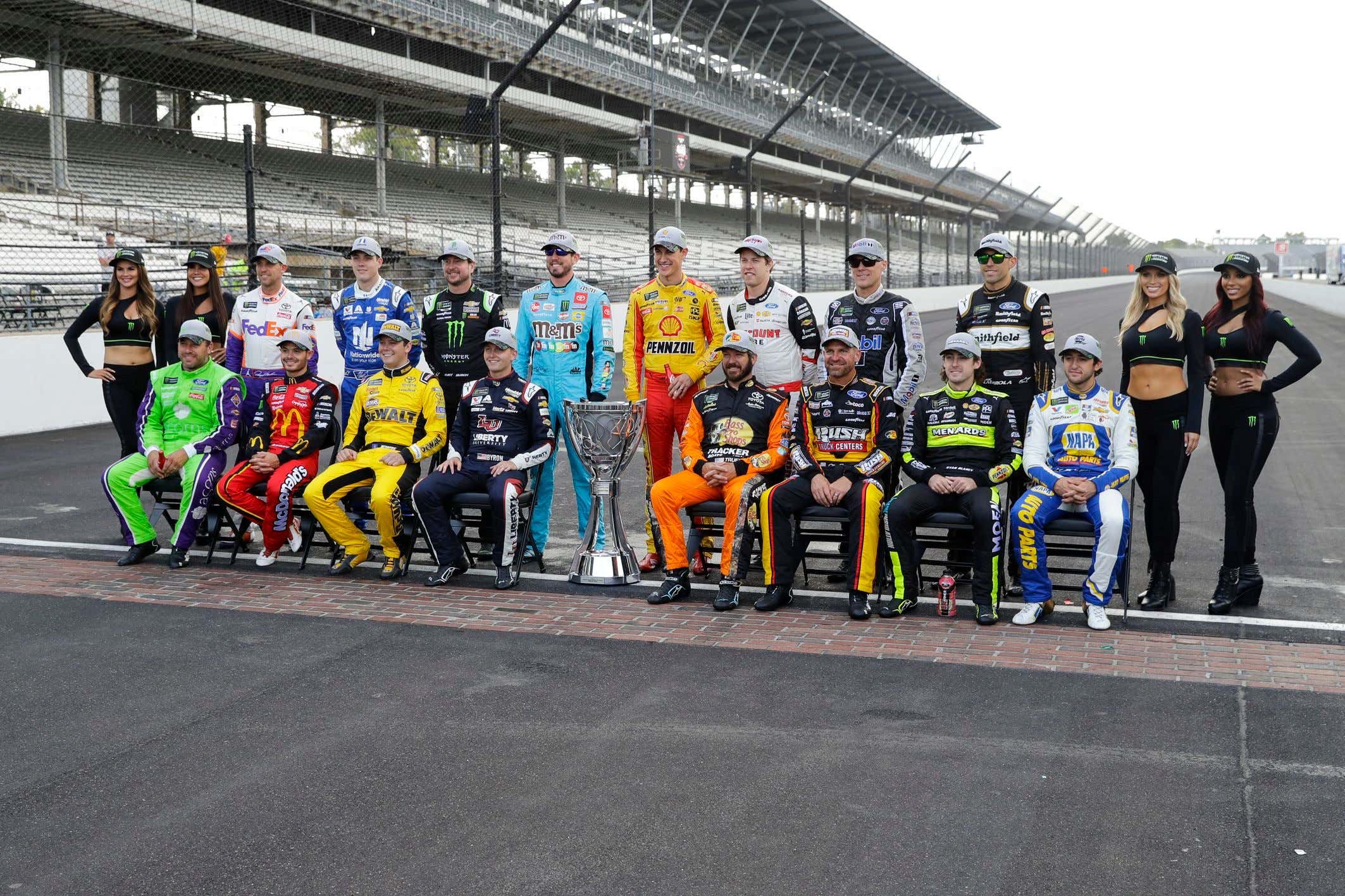 Logano will start this race 1st and although he has never won here, he does have a great history at Indy. It's hard to ignore Kevin Harvick, who has had more top 5 finishes during this season than not. His top 3 finish odds sit at +110 if you don't want to bet him to win.

I usually just dabble in matchups, but if I were to pick the winner, I'd be on Joey Logano +700.

Joey Logano -135 vs. Chase Elliott: Joey has never won at Indy, but he ranks 3rd in average finish (6.33) since 2017, including a 2nd place finish here last year. Thanks to a random draw, Logano sits on the poll. Elliott hasn't been great at Indy. His average finish (21) over the past 3 races ranks 26th. If you extend that to his last 5 races, his average finish is 19th.

Clint Bowyer -125 vs. Alex Bowman: Bowman starts 3rd today, but his history at Indy isn't great. Excluding the race where his engine failed in 2015, his 3 races at Indy have started at an average position of 21 while having a finishing position of 31.33. Clint has been a good driver at Indy, over 19 races his finishing position is +4 spots compared to his starting position.

Chris Buescher -125 vs. Ricky Stenhouse Jr.: Ricky Stenhouse Jr. has had a really bad go at it at The Brickyard. He's only finished within the top 20 once in his 7 races here. His average finish (28th) is 8 spots worse than his average starting position. To make things worse, he's only had two DNFs. He starts 24th today. Over his 4 races at The Brickyard, Buescher has had a better average finish (15.75) than starting position (21.8). That +6.05 is very impressive. He starts 20th and I expect him to finish in the 12-18 range.

I don't personally play these, but just in case where you're legally placing wagers doesn't have the matchups.