There's nothing better than a local news report that brings you a ridiculous story. Boots on the ground, interviews with the locals, it's a realness that national news stations can't create.

When the pandemic started, I thought about places like Miami, which are full of residents that live to party. How would they survive? There was no way there wouldn't be an underground economy of parties being thrown. Speakeasies were going to make their comeback. I guess I just didn't expect it to be in the neighborhood where the poor Shapiro family is just trying to enjoy their golden years. 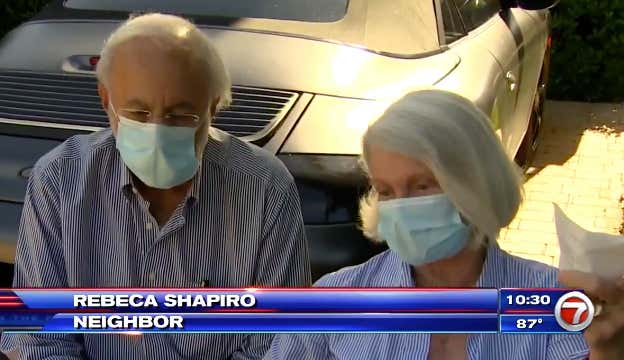 And Alvin Combs, who is just trying to get some sleep and then at 2 in the morning they start up the Lamborghini's to race them through residential Miami-Dade!!! 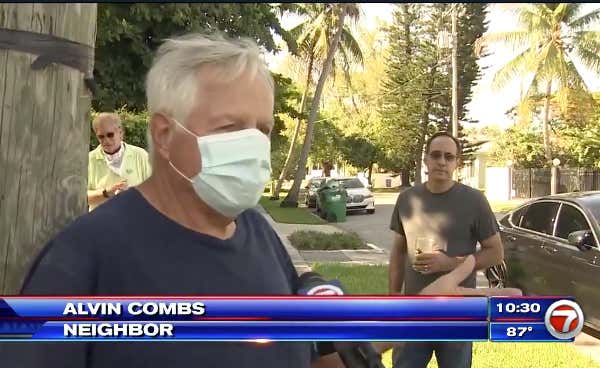 I absolutely love this guy, who describes the porno's that get shot just beyond his backyard: 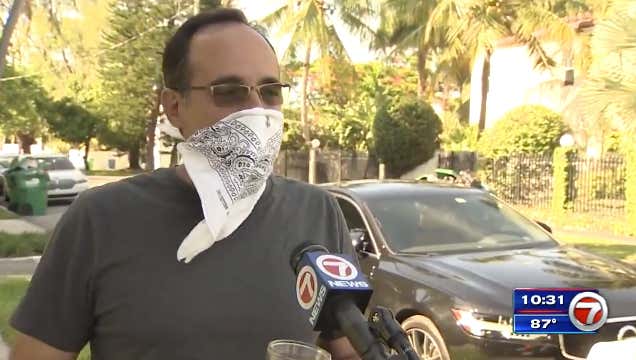 "I've seen just regular parties where you know nobody wears anything." Man is wondering where his invite is!

To top it all off, according to the report this house is owned by an LLC which is owned by a current and retired Miami-Dade police officer. That's peak Miami right there.

The guy who tweeted out this video is Billy Corben, a documentary filmmaker. He was the one who made The U 30 for 30's and most recently a doc on the Biogenesis scandal. His best work is Cocaine Cowboys, which takes a look at Miami in the 70s & 80s, when the city became the cocaine capital of the world (I guess Medellin was the capital, but whatever). It's truly a phenomenal watch if you have the time. I'm sure he's digging deep to find out more about what's going on here.