Fox News - Kate Beckinsale clapped back at several trolls after they took to the comments section of her Instagram and critiqued her love life.

The “Underworld” star posted an innocent video of her and her cat Olive with several googly eye stickers on their faces.

“Nightclubs are closed but we have googly eyes and mostly it’s the same except less risk of illness and no one has wee’d all over the ladies loo seat,” Beckinsale, 46, captioned the clip. ...

The actress later had a sassy comeback to a fan who asked, “Why do you keep dating guys that could be your children?”

“Every relationship I have had has been solely to annoy you,” she said. ...

Beckinsale’s reported boyfriend is Goody Grace, 23, who is two years older than her daughter, Lily Sheen.

Let's be honest, as comebacks go is this one of the best of all time? I'm going to have to say no. But it's pretty good. The celebrity-responding-to-a-troll equivalent of slapping your little brother across his face with his own hands and saying "Why you hitting yourself?" No one's asking Kate Beckinsale to be Jeff Ross at a Friar's Club roast. All we ask is that she be a fierce, unapologetic, powerful, Valkyrie warrior who does what she wants to do, dates whomever she can have fun with, and to invent new fucks not to give what anyone thinks. And that mission was accomplished.

Personally, I'd prefer Kate to date older men. More specifically, this older man. But I'm taken and she's got the opportunity, the motive and the means to rob the 23-year-old cradle and I applaud her for it while I live vicariously through Goody Grace as nature intended.

So thanks to her for being her. And for giving me an excuse to post about her on the afternoon before a holiday weekend, as nature also intended. 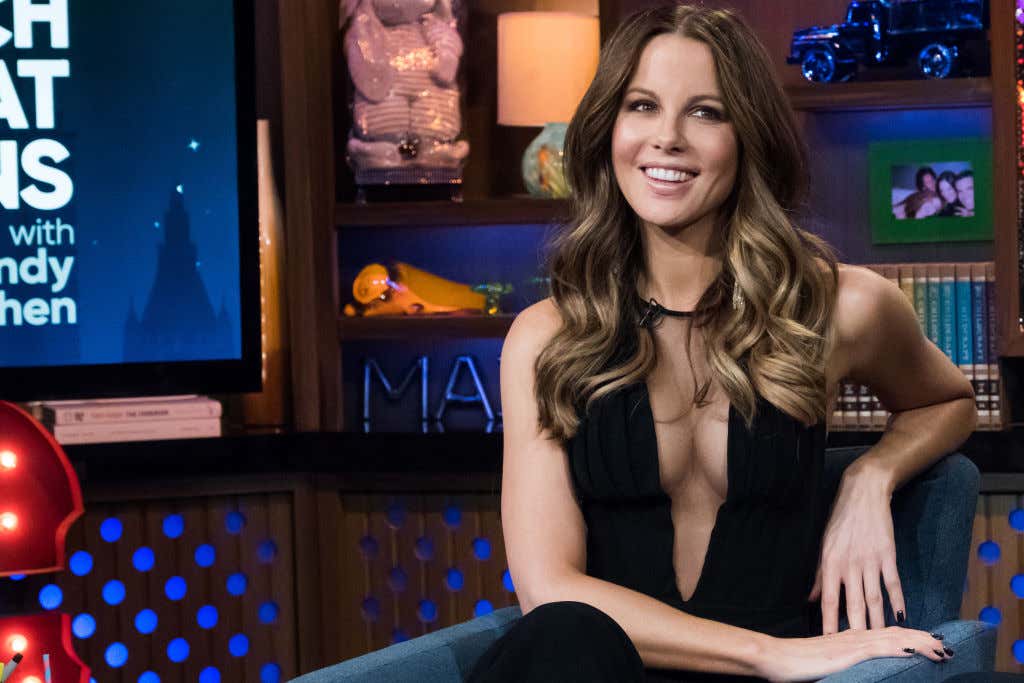 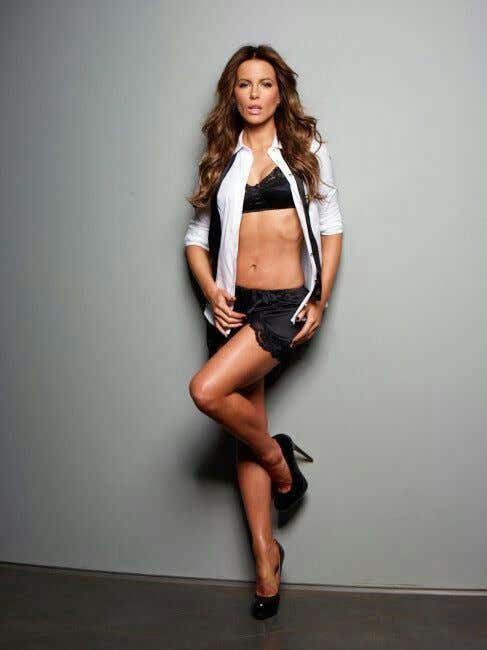 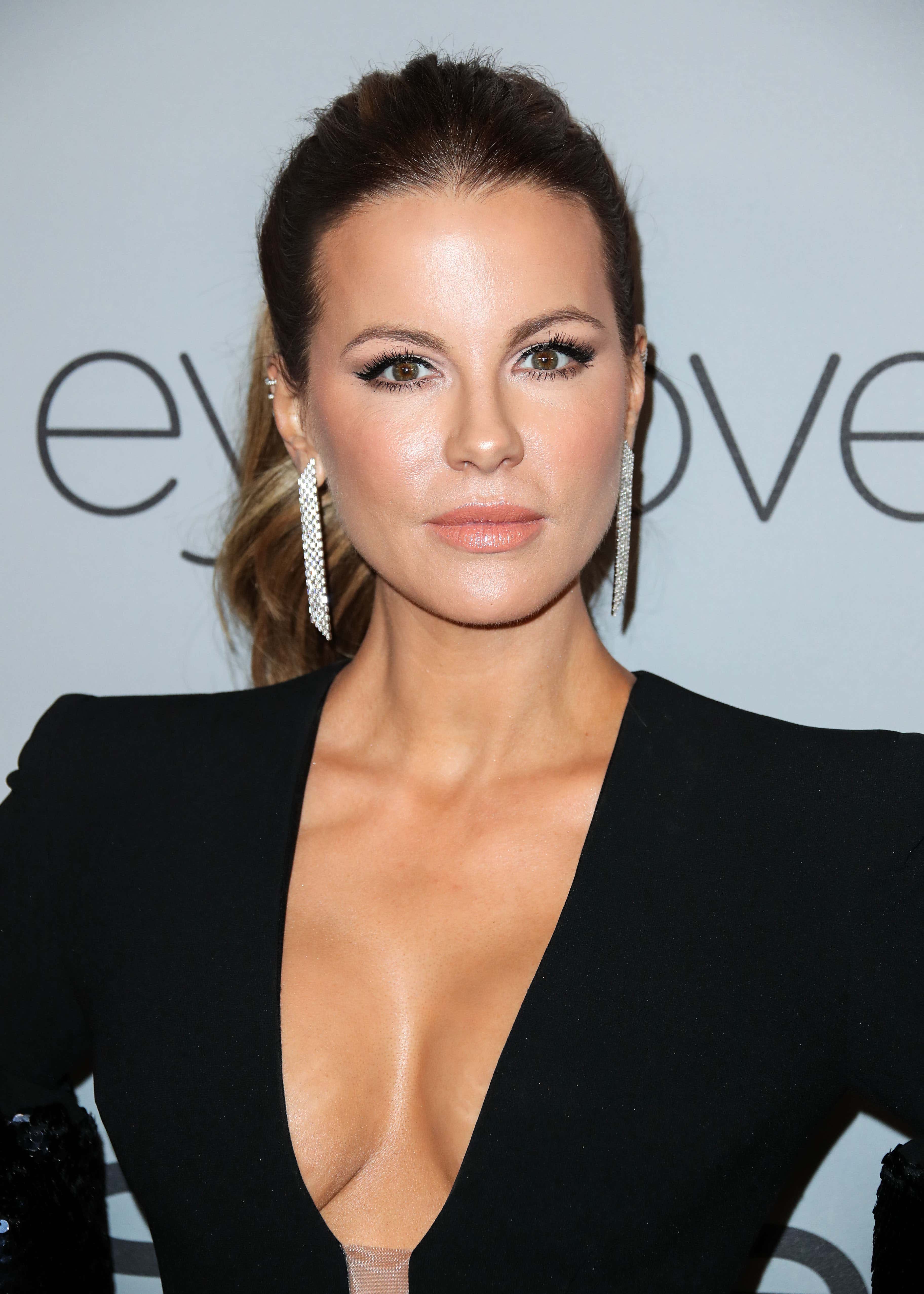 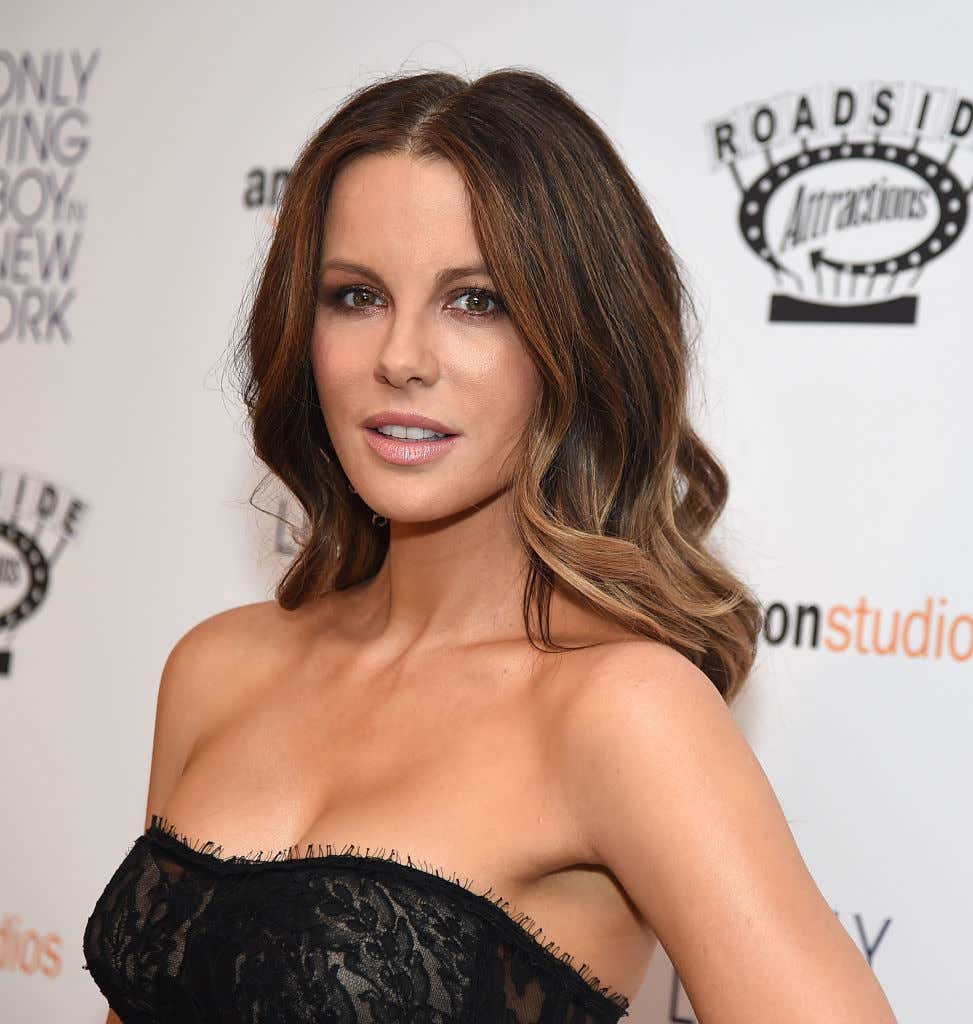 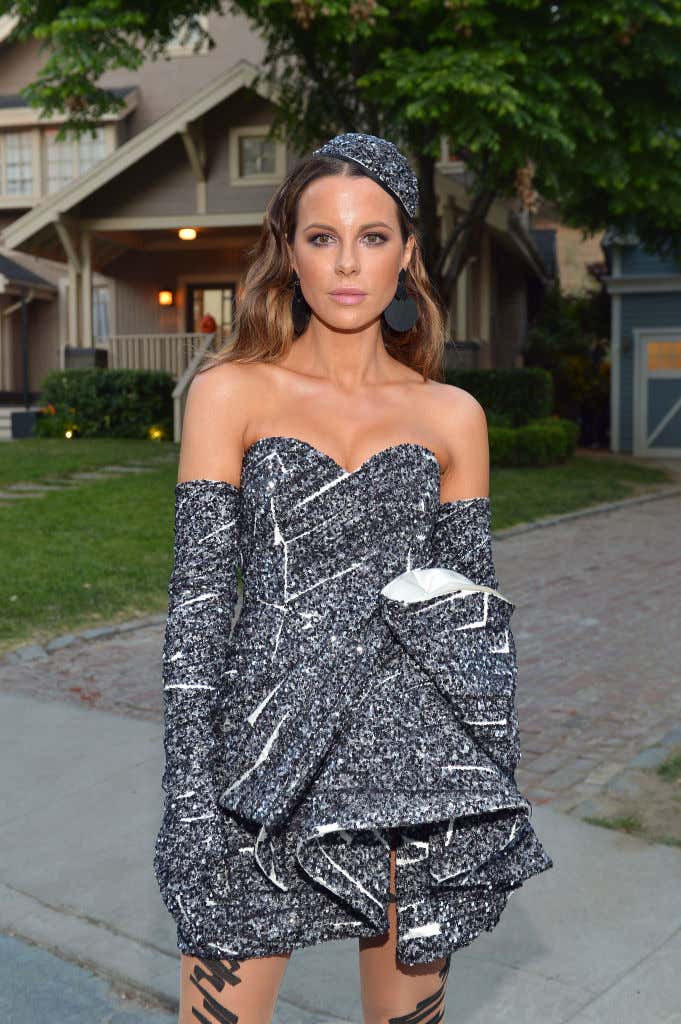 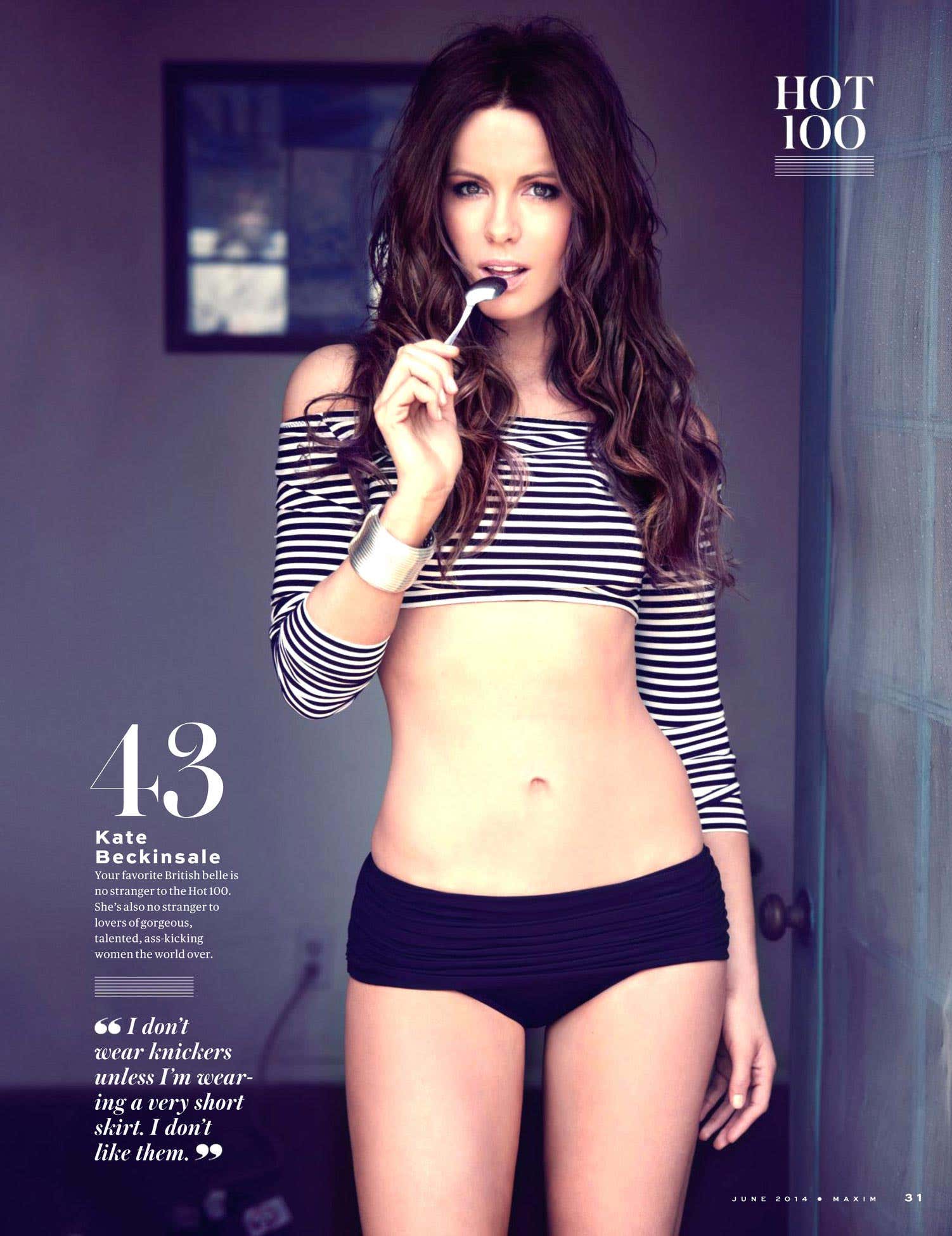