BREAKING - Hot chicks line up to have sex with billionaires.

CNN - Former Formula One mogul Bernie Ecclestone, 89, and wife Fabiana Flosi, 44, have announced the birth of their son.

The baby boy was born on Wednesday and is named Ace, a spokesperson for Ecclestone confirmed to CNN.

The new arrival will be the billionaire's first son, and his first child with Flosi, joining daughters Tamara, Petra and Deborah from Ecclestone's previous marriages.

Ecclestone and Flosi were married in 2012, and in 2016 Flosi's mother was kidnapped for ransom in Brazil. Aparecida Schunck Flosi Palmeira was released a week after being abducted.

He is credited with overseeing the sport's transformation from an amateurish operation in the 1970s to the $8 billion business formally acquired by new US owner Liberty Media in 2017.

Get a load of this fuckin guy. (Figuratively, not literally).

89 years old! Virile as a teenager.

Guy has been slaying for the past 50 years. 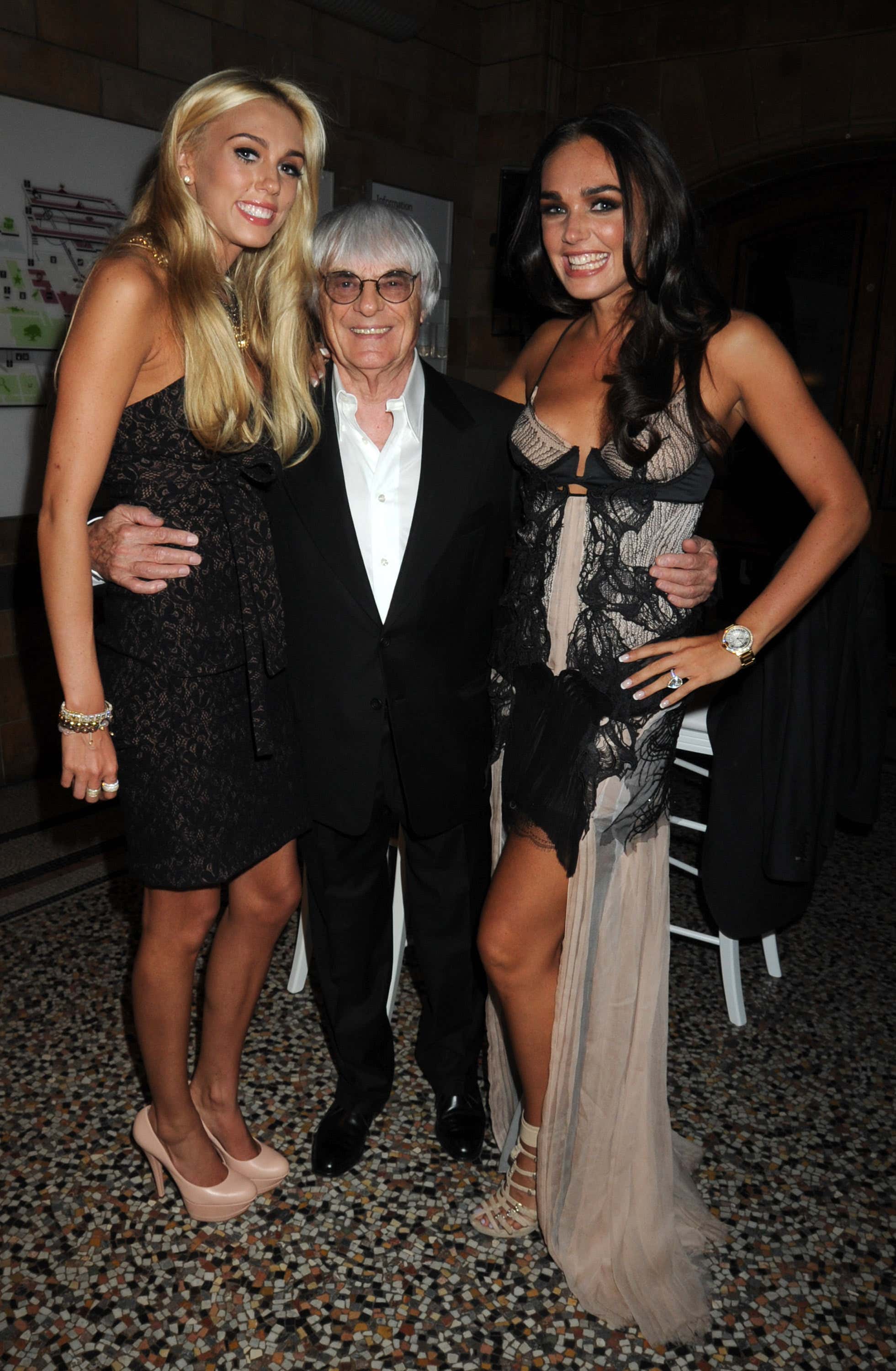 Runs one of the biggest sports in the world, money for days, chicks less than half his age throwing themselves at him, not having to worry about raising his heir until he's almost 90. Sounds like the life to me.

Not too shabby of a baby's mama either. 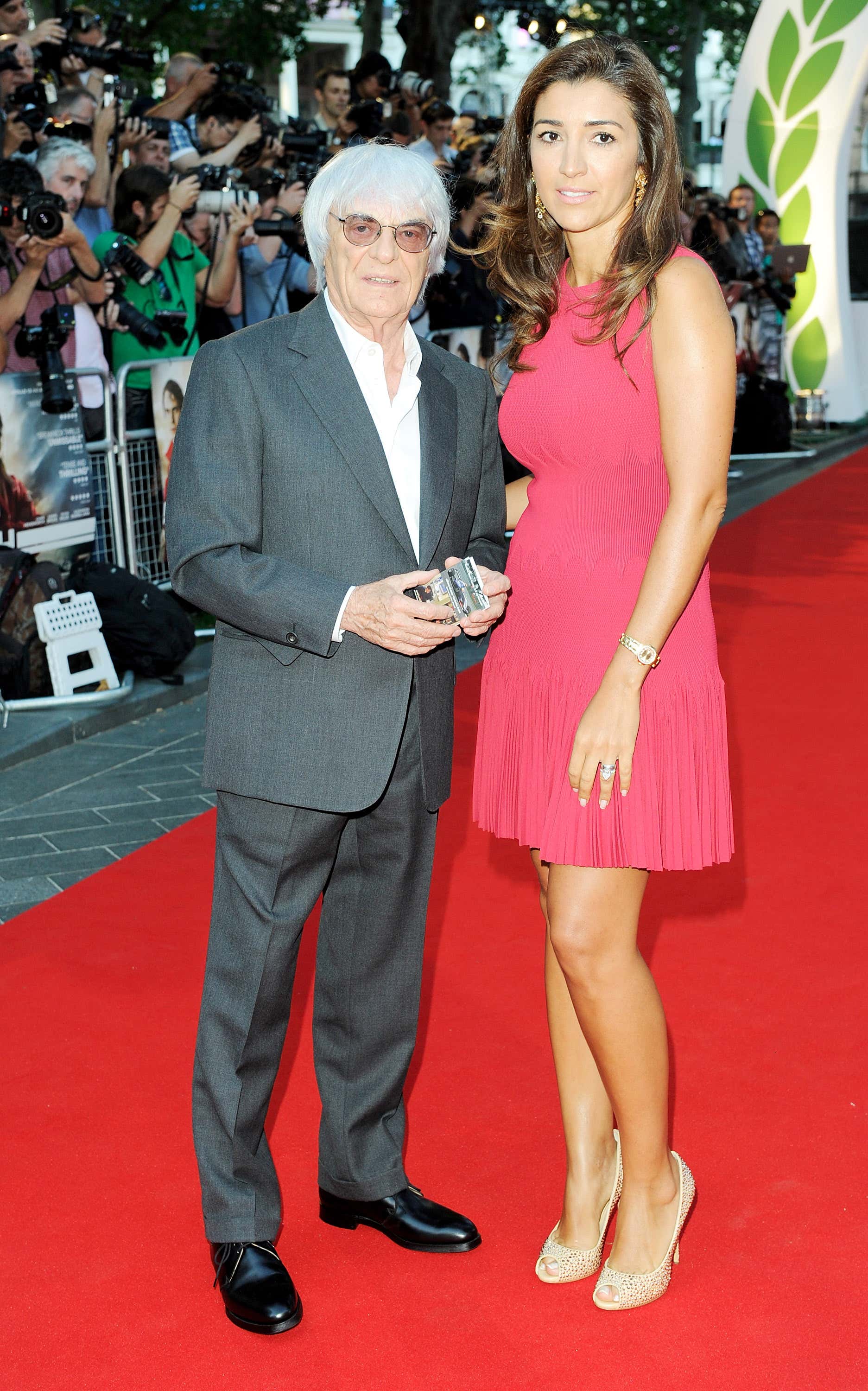 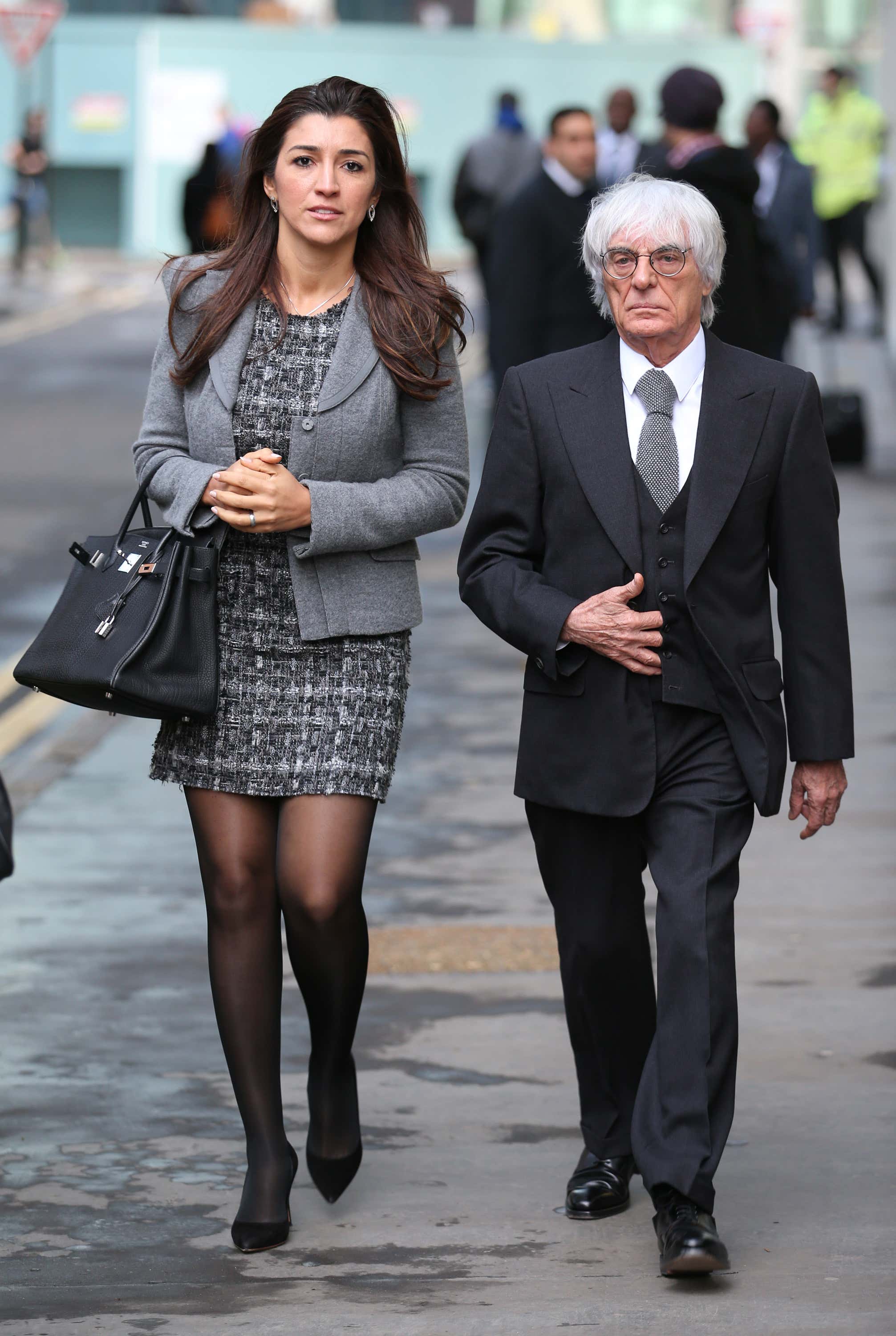 I'm not gonna shame Fabiana here either. This is respectable. She's not in her 20's looking to make a quick buck. She probably ran around with the bad boys back in her day. Did her thing plenty. It took a stallion like Bernie here to wrangle her up.

Bernie's no slouch either. Guy is still fit as a fiddle, looks great for his age.

Or Linda Pizzuti and John Henry.