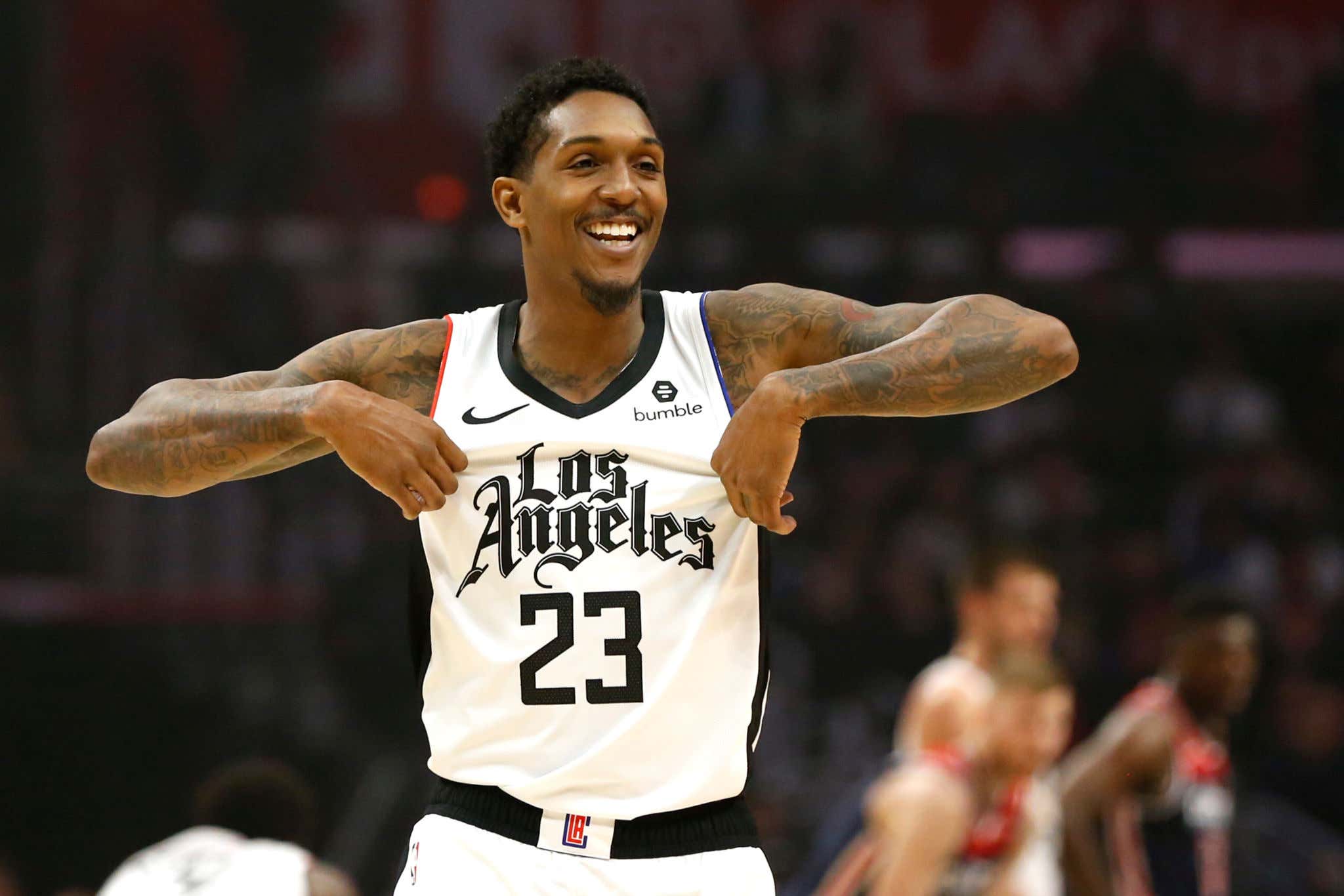 That sound you hear is a collective exhale from Clippers fans everywhere. That's especially true after he said he was 50/50 about playing and then rumors were floating around Twitter yesterday that he was leaning towards opting out of going to the bubble. If that had happened, he for sure would be the best player on a true title contender to sit out. Avery Bradley is good, but he's not Lou Will good. So for Doc to come out and say they expect him to make the trip, that's a pretty big deal and absolutely impacts the Clippers ceiling.

While he's not the most efficient scorer, if there's one thing Lou Williams can do its get buckets. A whole lot of buckets. He's won back to back 6 MOY awards and will probably get it again this season. Honestly the fact that he's the best 6MOY is just a formality. This man plays 29.3 minutes a night. He's essentially their 6th starter putting up 18.7 points with 1.8 3PM. Not having this

would be a big time blow for the Clippers as they prepare to hopefully take on the Lakers in the WCF. The Clips have the #1 scoring bench in the league and the play of Williams and Montrezl Harrell are a huge reason why.

But let's also tell the truth here.  For his playoff career he's a 38/26% shooter. Last year Williams was pretty good, putting up 21.7/2.8/7.7 on 43/33% but that was an entirely different team. Against the Lakers this season (3 games), Lou Williams hasn't played well in two of the three. He has just 11.3/4.0/5.7 averages on 38/25% which is certainly not ideal. Something tells me though that not having Avery Bradley to throw at him this time around will be a factor.

When you're talking about the importance of Williams to what the Clippers do, you can't ignore his play in the clutch. Second on the team in clutch points (2.8) which is only outdone by PG13's 2.9. He shoots a ridiculous 47.8/42.1% in clutch situations while taking the second most clutch shots a game (1.9). The work he is able to do with Harrell in these high pressure situations (1.7 points, 70%) cannot be understated. That's what makes the Clippers so dangerous in my opinion. In high pressure moments it's a pick your poison situation. You don't pay enough attention to Lou Williams, he burns you. You focus too much on him well then Kawhi and Paul George can light you up. They can space you out and just run P&R with Harrell who will finish at an elite level. Few teams in the league have this many options late in games which is a clear advantage.

If he somehow has a change of heart and actually decides to sit out, that's his choice and he shouldn't get an ounce of shit for it. But I can't help feeling excited that the plan is for him to participate, because selfishly I want every playoff team as complete as possible. I love watching Lou Williams play as long as my favorite team isn't trying to guard him, and I also love that now the Clippers and their fans will have no excuse if they don't get past the Lakers (barring injury/positive test).

Now let's just pray nothing weird happens and we get the LAL/LAC matchup in the Conference Finals that we've all waited this entire season to see.