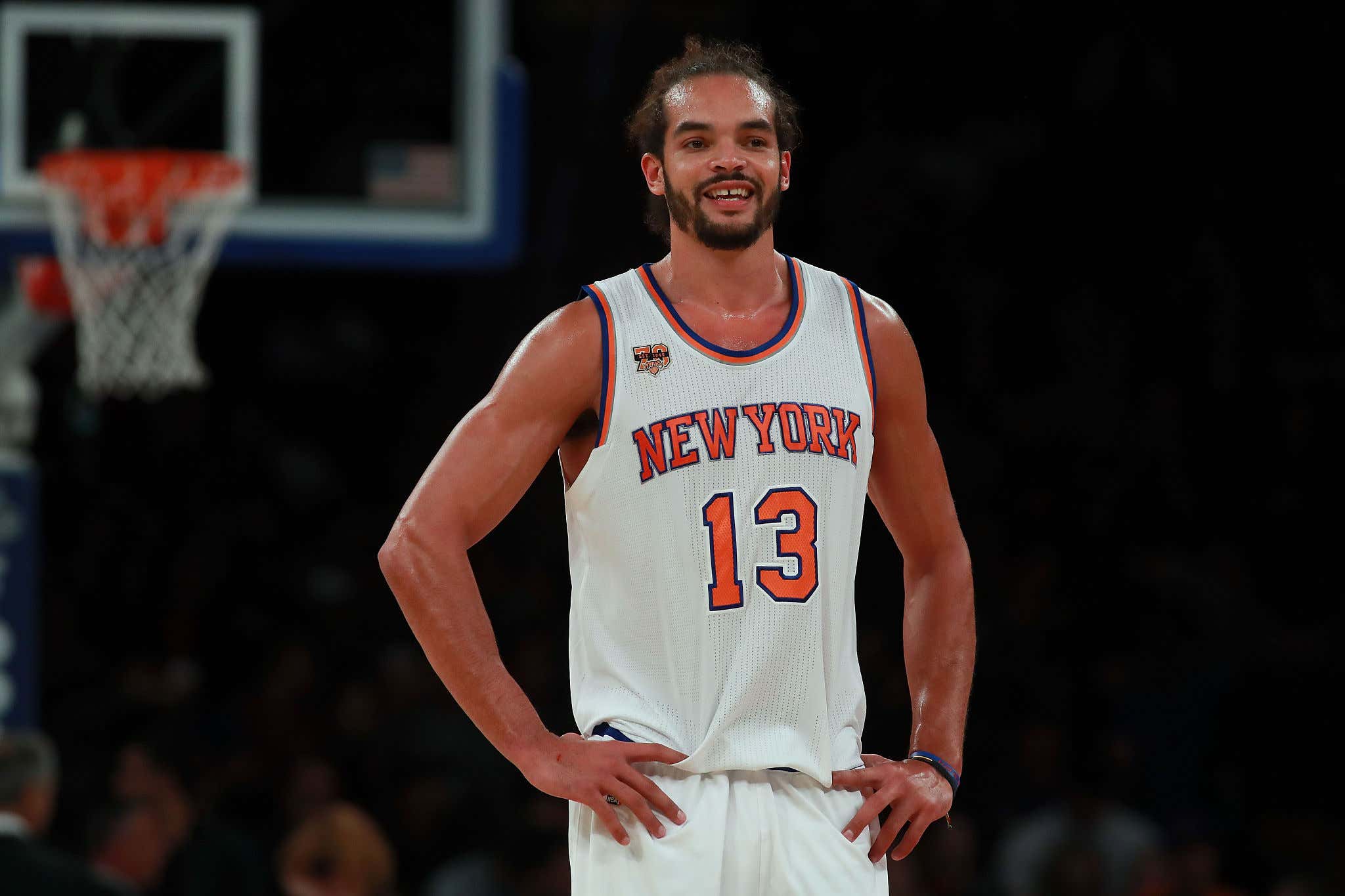 As you've probably heard, today is Bobby Bonilla Day which for my money is one of the best finesses of all time. Tyler broke it all down here

and yesterday we had the news of Deron Williams finally getting off the Nets books after getting $5M a year for 5 years in what was his own NBA-esq Bonilla deal. Well this made me curious about any other NBA players that are still on their stretch provision deals and some of the names I found were a big time blast from the past. So I figured on today of all days what better time to bring some of these finesses up that you most definitely forgot about. While we don't have any 25 year contracts in the league anymore, there are some pretty hilarious stretch provision deals.

All the talk yesterday was about Deron Williams and his $5M, well let's not forget about Josh Smith and the Pistons. Do you remember the last time Josh Smith played for the Pistons? Of course you don't. Well, his last game in DET came on December 21st, 2014. He had 2/27M left on his deal which then became $5.4 over the next five years. His last payment was yesterday as well.

What did the Pistons do with the money they saved? They signed Aron Baynes, Anthony Tolliver, Jon Leuer, Ish Smith, and Boban. Woof.

The Mississippi Bullet! I know nobody really gave a shit about the Warriors during Monta's run, but he was a monster. By the time he got to IND in his early 30s, he wasn't exactly the same guy which is why they stretched him. He hasn't been a pacer since the 2016 season and his contract was a little tricky. He signed a four year deal in 2015, but the last year was a player option. The Pacers had it written that he wasn't allowed to opt in when they decided to waive him. So even though he had 2/22.9M left on his deal, only $11.2M was set to be paid out. Good work by the Pacers front office there I guess.

They used that space to bring in Bojan Bogdanovic so I'd say that worked out well.

Remember the summer of 2016 when everyone and their mother was getting outrageous deals? Luol Deng snagged a 4/72M deal from the Lakers that summer. Read that sentence again. He was 31 years old and when it was all said and done Deng played a total of 57 games for the Lakers. His last appearance came with 1 game in 2017-18, they paid him $14M in 2018-19 to not play for them and then have been on the hook for $5M a year ever since which runs through next season. That's a pretty sweet gig if you ask me.

You'll never believe this but another contract from the summer of 2016 was a disaster, this time coming from the Knicks when they gave Noah that same 4/72M deal Deng got. It was a disaster basically from the start with him getting knee surgery, a drug suspension, and a torn rotator cuff all in the first year. He lasted just 7 games the next season and was gone by January.

I'd say they used the money for other good players, but this is the Knicks and you know they didn't.

You just read that name and said "who the fuck is Andrew Nicholson". Here's the crazy part. Nicholson has played a total of 0 games for the Blazers and hasn't been in the NBA since the 2016-17 season. He's a career 6.0 points per game scorer, so how the hell is he on the Blazers books? Well, he signed a 4/26M deal in 2016 and then in July of 2017 the Nets traded him to Portland for Allen Crabbe. Then in August in 2017 they waived him. That my friends is the dream. Do absolutely nothing and still get nearly $3M a year for a team you never actually played for. That's how you finesse.

It's no surprise that some of the contracts you see get stretched are a result of that 2016 summer. What a disaster that was in hindsight for a lot of teams out there who were loose with their checkbook. Now in terms of the all time finesses in NBA history it has to be Chandler Parsons, although he was never stretched. He hasn't played over 36 games since 2015 yet MEM and ATL have paid him at least $22M a year since 2016. The man made $25M this year from the Hawks for 5 total games in 2019-20. He's made over $126M in his career in 440 games. What a life.