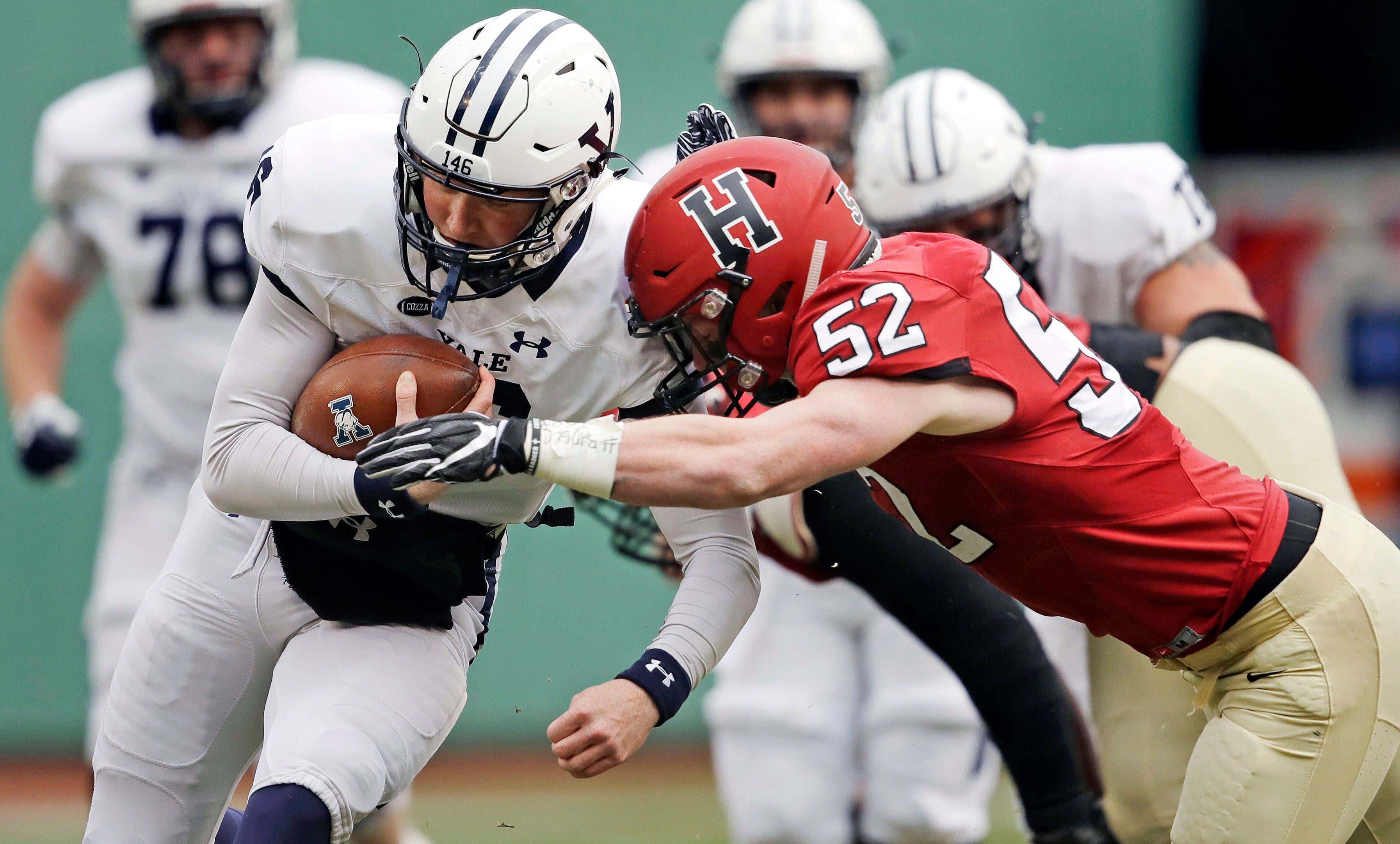 With a renewed sense of skepticism surrounding college football this fall as several schools have suffered COVID-19 outbreaks with players returning to campus, the Ivy League is weighing two options for an altered football season.

Sports Illustrated — The plan has two options, one of which is more radical than the other.

The first would be to open the 2020 season in late September with a 7-game schedule comprised of only conference opponents.

The Ivy League is already different than its FCS brethren by playing only a 10 game (no playoffs) regular season. This plan would eliminate the non-conference opponents and conclude a week before Thanksgiving.

The second plan, which is gaining momentum because of the increasing number of positive Covid-19 cases in the country, would shut down football until next spring, with a start up (for practice) in March and another 7-game (conference opponents only) beginning in April and concluding in mid-May

A conference-only schedule is a contingency which has been discussed by many conferences, from the Power Five down, so that idea is one we could see implemented at much higher levels than the FCS. Moving the season to the spring, however, would be a pretty big deal for any Division I conference to do. The idea has been discussed at higher levels, but seemingly had too many hoops to jump through to be a real option for major college football programs.

Whatever Ivy League football ends up doing may not seem like a very big deal, but remember that it was the first league to cancel its conference basketball tournament — and we all saw the dominoes which fell after that. While this isn't a conference that's raking in millions of dollars from the College Football Playoff or television contracts, other conferences will be watching what the Ivy League decides, particularly if it goes with a spring season.

July is going to be the most important calendar month for college football in recent memory. If things can get back to the way they were looking a month or so ago, there's a good chance everything can go on as scheduled. But if the spikes we've seen in Florida, Arizona and a few other states continue, college football as we're used to it is in serious jeopardy.