The British Pest Control Association (BPCA) has reported a 51 per cent increase in 'rat activity' during lockdown and an unusually high number of home call outs.

Not great. Activity up 51 percent?! Rats?? Thanks but no thanks. There aren't too many things on this earth that'll just completely snatch my soul quite like an encounter with a rat. Not that I'm scared, it's more of a shock factor. That's the case for most people though. Everyone's a tough guy until the rodent enters the room.

Rightfully so I might add. Not quite sure what it is - maybe the gross worm tail dragging along the floor - but rats are just fucking gross. Not to mention the fact that they always manage to hide in the creepiest settings imaginable. Basements, alleys, sewers kitchens, Chuck E. Cheese, under chef hats, the list goes on and on. They're just suspect animals.

This is possibly because there are currently fewer functioning eateries in towns and cities, whose bins rats would once have salvaged a meal from.

Hungry rats have therefore been forced to travel further afield in search of food.

Field biologist David Greer told the BBC that he noticed a sixty percent increase in calls to his pest control company within weeks of lockdown.

If I was one of these poor saps who had to deal with a rat infestation ON TOP of being locked inside for weeks on end, my brain would fold like a lawn chair. The mental aspect of being literally locked inside with a vicious rat would be the end of ole omte. That rat would have me in such a box, my entire life would be living in concern of said rat running up on me (would be a fitting end to my life). It wouldn't be until an exterminator of sorts came into the rescue that I'd be able to function like a normal human again.

Especially if these are hungry rats. You'd imagine that all rats are hungry at some point but this is different. This is the same animal that was turning cannibal due to a lack of food supply. Lest we forget this coronavirus has impacted the rats too. These motherfuckers are gonna do everything and anything to eat, they're already out here practically running marathons in order to eat. It's all fun and games until you wake up to some ratatouille looking bastard taking a chomp out of your leg.

He also commented that during one job he saw a rat "so big" he "thought it was a beaver".

The average size of a beaver is more than four times the size of the average rat in the UK (23 cm), meaning there are some abnormally large rats out there.

Oh heavens no. I had to google a picture of a beaver - to refresh my mind of how big it was - and boy let me tell ya if I saw a rat this size I'd probably explode. 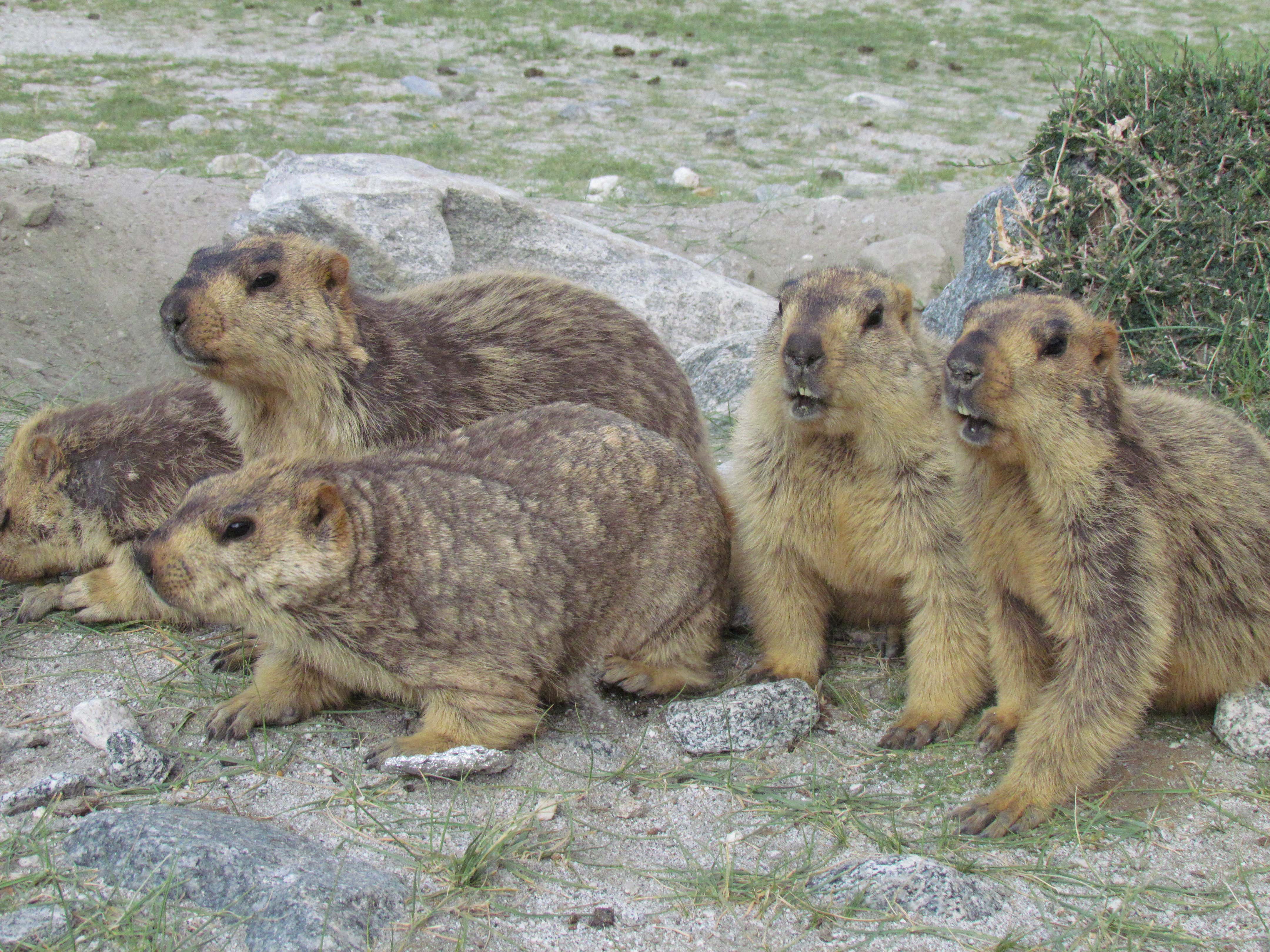 Just absolutely self destruct. I spoke earlier on how I'd crumble if I had to deal with a normal-sized rat during the quarantine. But a super-rat? Call it a good life and move on. Nobody in their right mind would stick around and go mono y mono with a rat that fucking big. A rat that size would be able to put Brett Hart in a sharpshooter and make him tap to his own fucking move. I'm actually convinced a rat that big could win literal wars for countries. Nobody wants a piece of fucking ratasaurous rex.

Like I get it, dude, you're tougher than me. Sick. Sorry, I'm not gonna stick around and see what it's got in store for me. You'd be a fucking mad man to mess with rats that size. And these assholes are just showing up in random people's homes! Everyone's moving out of the house if one of those things rolls up. That rat owns the house now. Rules are rules.

We can only hope that exterminators are properly equipped to deal with such a thing. Who am I kidding? Exterminators probably have enough chemicals to kill every rat on fucking earth. No super-rat is gonna overtake the earth if we just kill em with all of the chemicals possible. Let's just hope they aren't evolving to be massive rodents that could take over at the drop of a hat. That would lead to some great human-rat war for the world and quite frankly, nobody wants that.