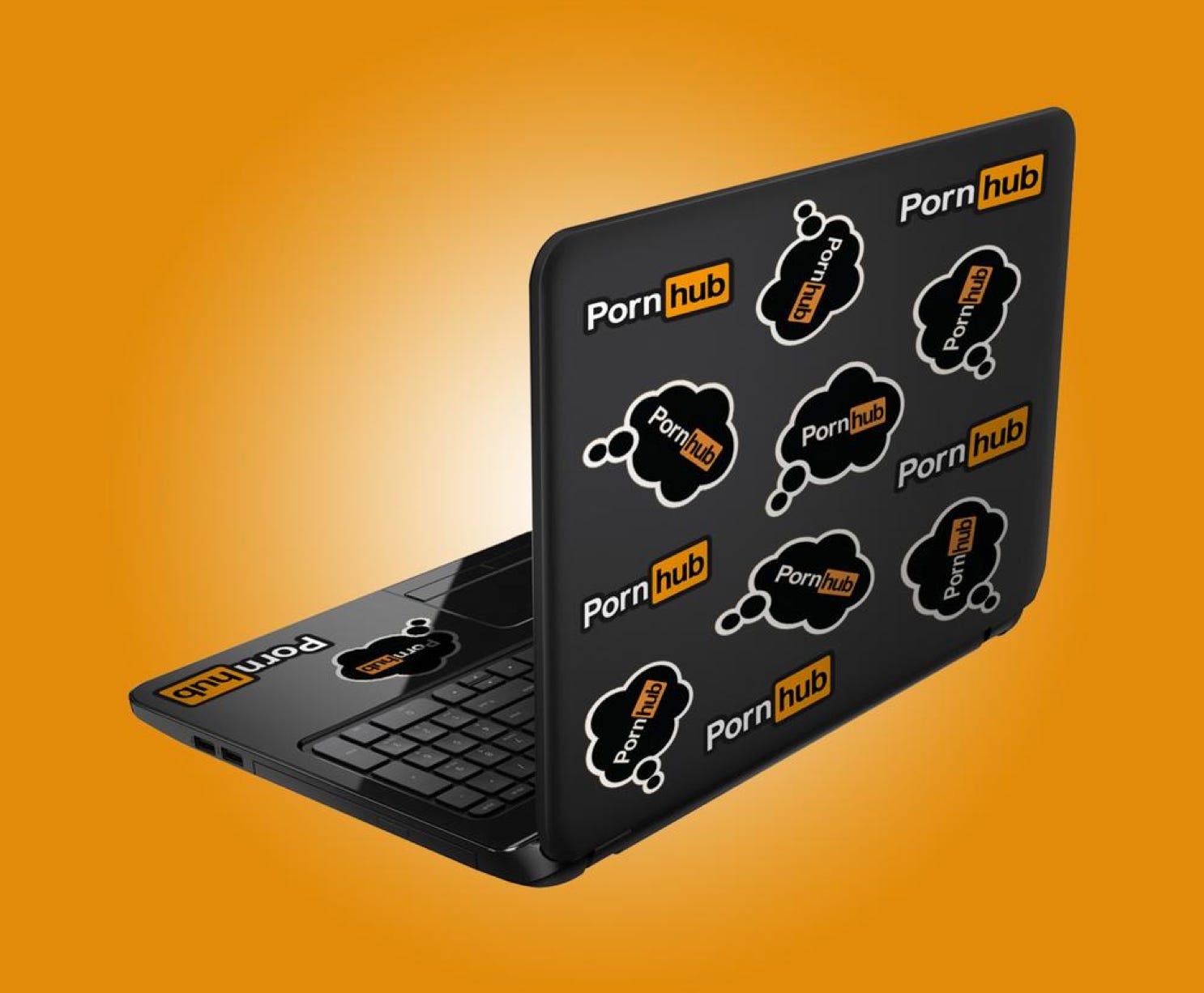 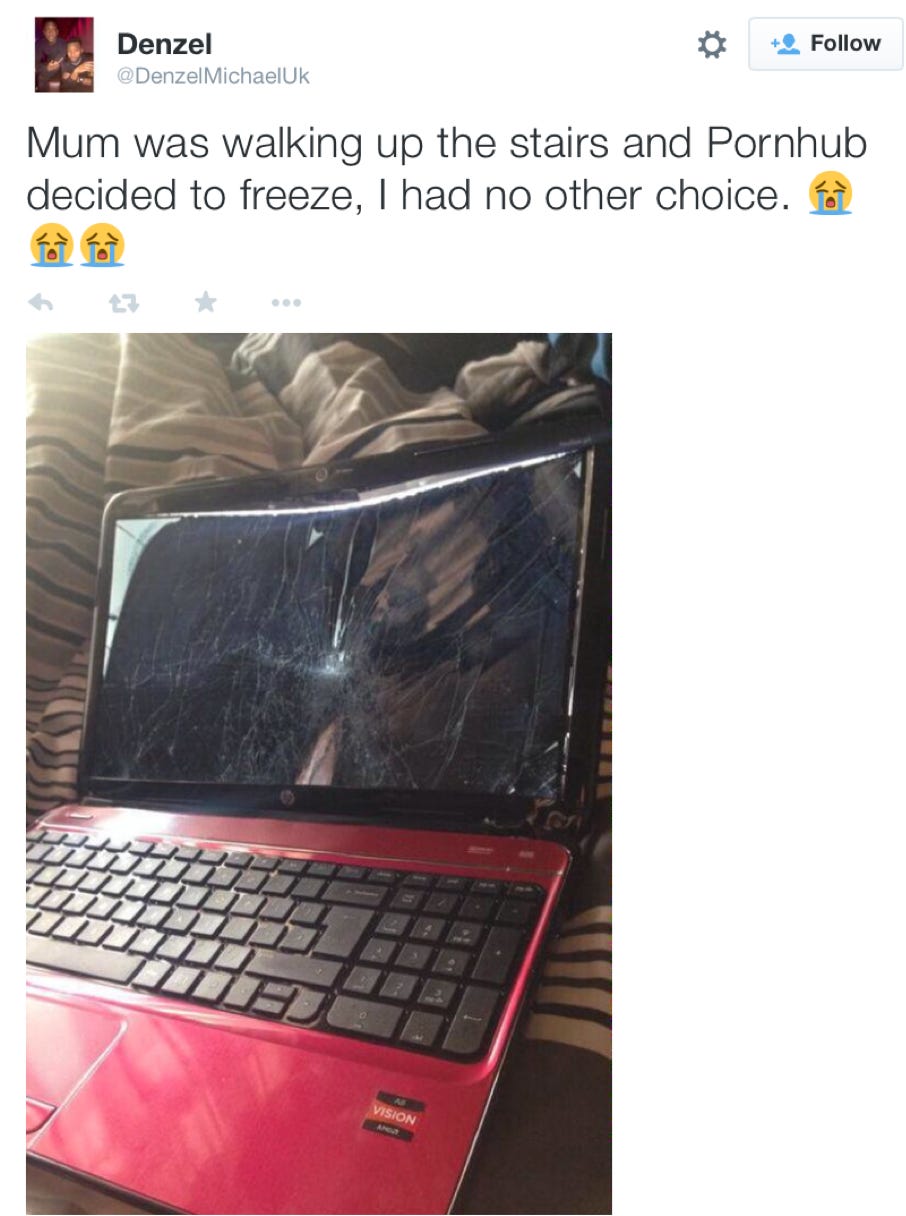 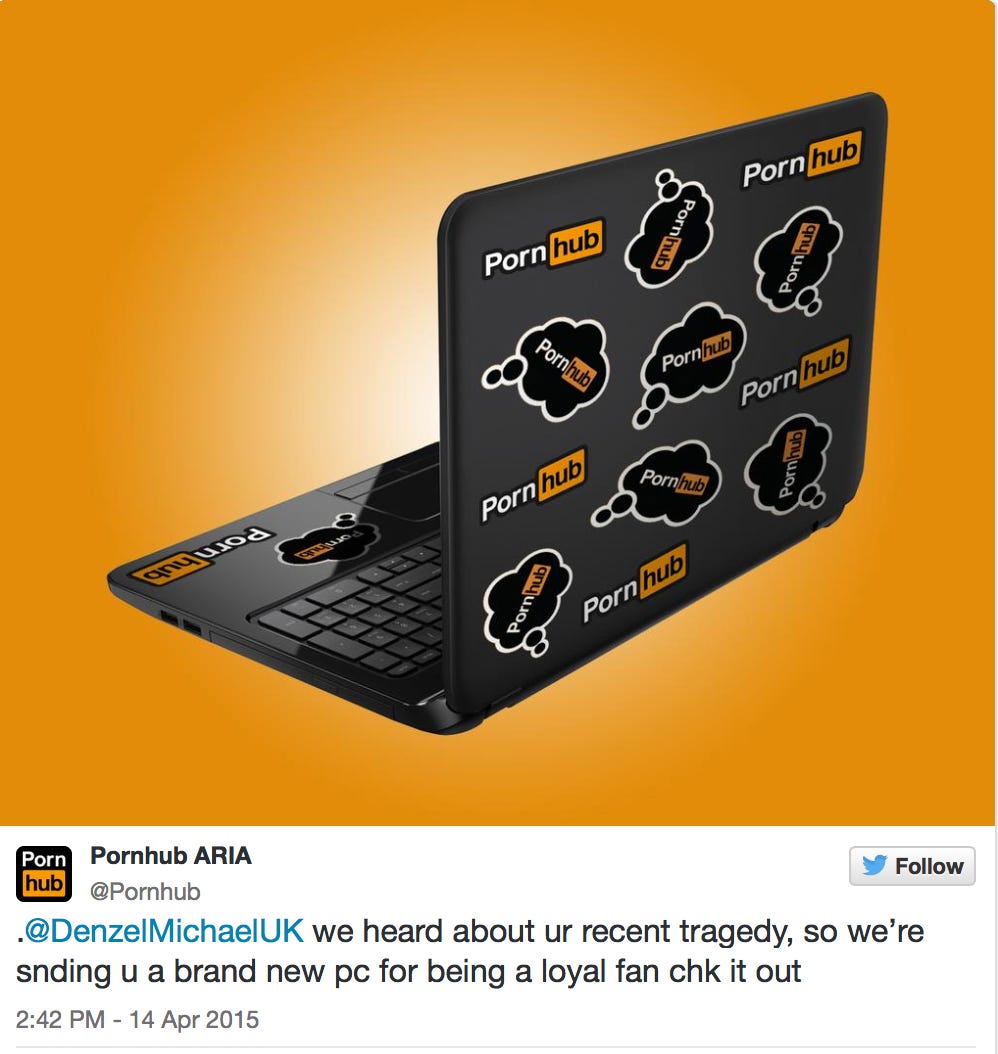 PS- They better send that kid a free laptop or all of the goodwill is gone.  All of it.