It's kinda weird the reversal the world has done on Jay Cutler over the last year or two. For whatever reason he's pretty beloved in Chicago right now, in spite of being one of the most polarizing athletes in our city's history when he was playing. I personally never had too high of an opinion on him either way, was more kinda "meh" when talking about him.

That said, I love the man at this point. His "idgaf" attitude and just chillin' on some Tennessee farm is exactly how I want to live my life when I retire from baseball and am sitting on millions of bucks in my offshore and Swiss bank accounts. Just a dream life through and through.

But he's also a completely broken and defeated man right now. In case you missed it, Jay has a little bit of a sticky situation on his hands, and I know what you're thinking: "WSD you just said he's living the life a king right now you fat asshole!" and to that I'd say, "heavy lies the crown."

Why is that? Jay has a chicken coop that has been getting raided by a chicken murderer every single time he so much as blinks an eye.  He's been keeping everyone updated on it via his IG story, and Eddie blogged about it last week here.

Jay himself said the culprit is 3-4 steps ahead of him. That whoever it is is cold, calculated and has an insatiable appetite for dead chickens.

Before we get into who it could be, first let me understand... You got the hen, the chicken and the rooster. The rooster goes with the chicken. So who's having sex with the hen?

After we solve Jay's chicken murderer conspiracy, that's our next big chicken conspiracy to get to the bottom of. And if you say that the rooster is having sex with all of them, well that's just perverse.

... onto the chicken murderer conspiracy. Who could it be? Jay's only explanation at this point is that it's most likely... 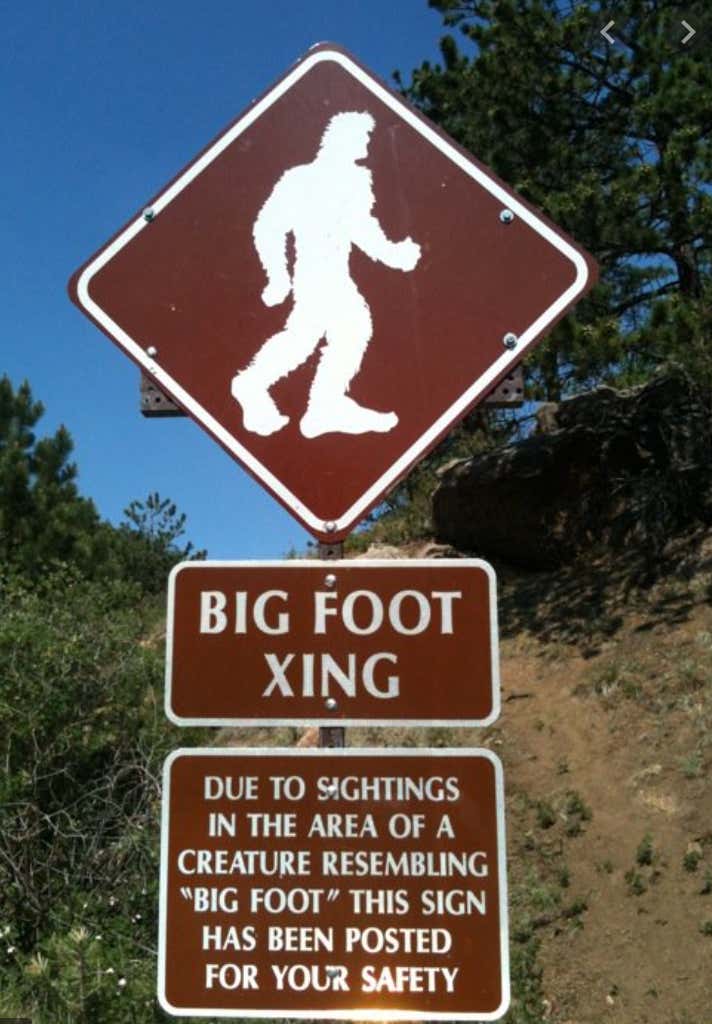 This is the easy explanation because it's easy to point a finger at a supernatural being or mythological figure when reason and science can't provide an answer on something as grim as the murder of chickens. If Cutty actually catches a Big Foot in one of his traps in the coming days, would anyone be surprised? No. No they wouldn't, and nor should they. Big Foots hang out with Jose Canseco all of the time, and if you're sick enough to hang out with that maniac on your own accord, you're sick enough to hunt innocent chickens and murder them for play. 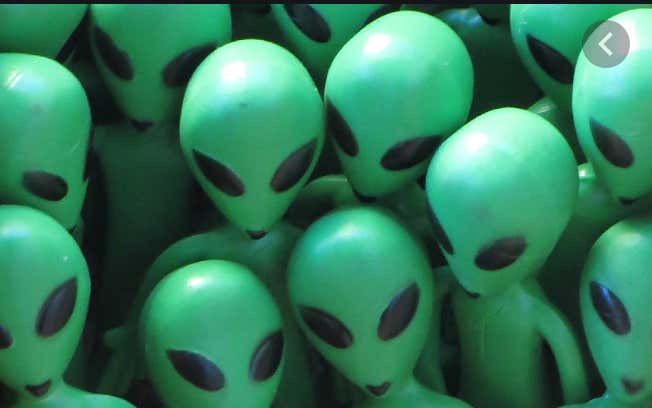 If I've said it once, I've said it a million times: aliens can fuck right off. Either obliterate our planet and go on to the next one or assimilate with our many different cultures and come kick it on Planet Earth with us. I'll teach you the art of dissecting a baseball player's swing if you'd like. I'm just sick and tired of all the coy little flybys with their UFOs and antigravity machines in grainy footage. Stop with the foreplay and just get to getting deep dicked, aliens. That's all I want. Oh and if you're responsible for killing Cutty's chickens? President Trump should summon congress and declare intergalactic war on them TODAY. Not tomorrow, not after the 4th of July, NOW. Nobody fucks with an American treasure's chickens and gets away with it. 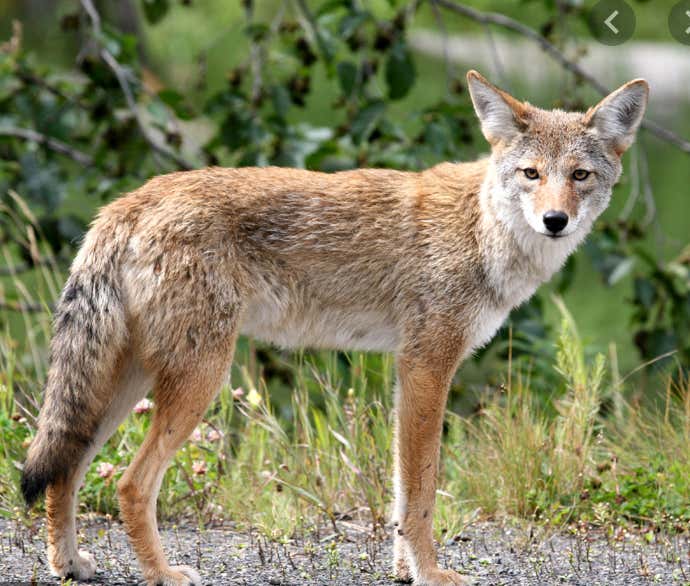 Growing up in the western suburbs, I've seen a good amount of coyotes in my life. Like I used to see them regularly. They're smart, cunning animals and hunt in packs. One time about 3 years ago my dad's dog took off after one in his backyard and another one came out of the side of the house and tried to ambush him. Good thing my dad's dog is bigger and my dad saw it happen otherwise that might have been the end of the road for ol' Guinness. If they can outsmart a blue heeler/boxer combo then they can definitely outsmart people by knocking over their cameras and traps before massacring a chicken coop just for massacring chicken coop's sake. Not the fun answer, but a plausible one nonetheless.

She's still easy on the eyes, but she is no longer married to our sweet prince. Is this her way of getting back at Jay for telling her to "get a job" prior to their divorce? Maybe it's a long, drawn out way for her to announce a new reality show where all she does is be rich and hot? No idea. But I've been around enough divorces in my life where I know that it's a race to see who can backstab the other person the fastest. Most people do that by trying to get laid first. Other people go on murderous rampages. I'm not sure which way K-Cav swings, but she's a suspect nonetheless and for good reason. Nobody can count her out at this point.

I am all in on this chicken murder saga, and you should be too. Just look at the bags under Cutty's eyes. Those bags show that he needs our help and needs our help badly. Hopefully he lassos a 'Squatch sooner than later so he can go back to living his dream of doing a whole lot of nothing and not losing sleep over his murdered chickens every night.

Oh and I don't need to say it but I will anyways: that flow is INCREDIBLE in every single way.