Fresh off the holiday weekend, Pardon My Take returned with one of the most popular shows of the calendar year: the 2020 Takie Awards! There are 20+ awards to hand out, including appearances from Tommy Lasorda, Chris Hansen, Cassius Stanley, Hacksaw Jim Duggan, BIGTIME TOMMIE, Kato Kaelin, James Garretson, Butterbean, Kermit the Frog, and Curt Schilling.

Below is a Takie "cheat sheet" that includes every category, nominee, and winner (listed in italics).

1. Worst Take of the Year

Big Cat - Inject corona if March Madness is canceled, thanks for coming out Chiefs, Laker Dan

2. Trend of the Year

3. Football Guy of the Year

Will Muschamp: “Thanksgiving is a meal, not a day.”

Dan Mullen: Learned to multiply by sevens before any other number so he could count TD’s 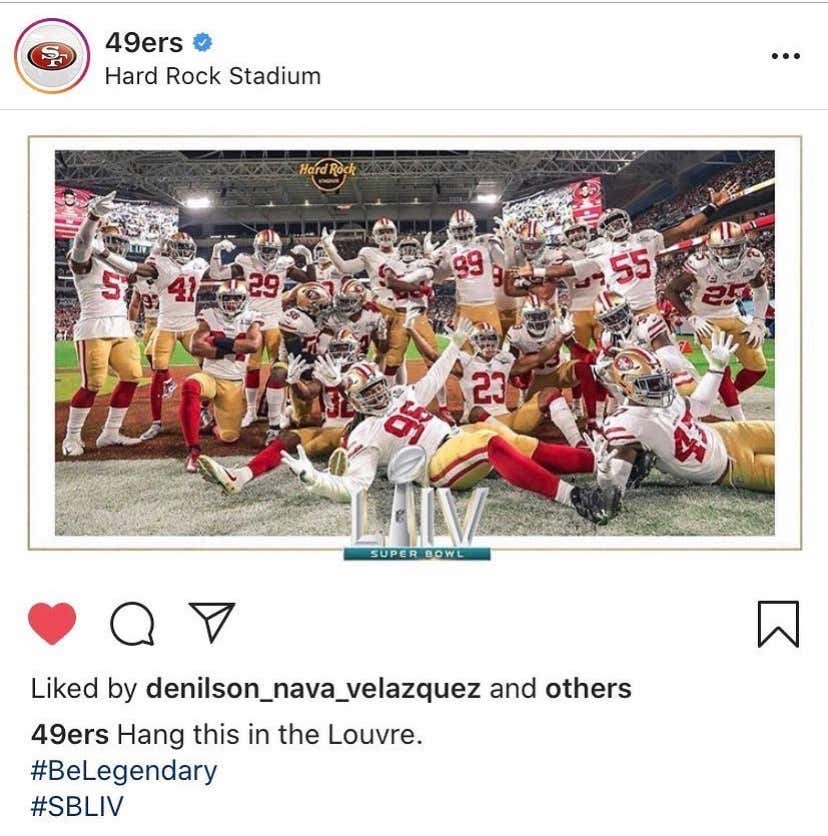 7. Postseason Tourney that Duke Didn't Qualify For of the Year

Rob Lowe Asking Magic Johnson The Question We Asked Him*

10. Canadian of the Year

11. Invention of the Year

13. Thirst Trap of the Year

15. Still Alive Person of the Year

16. Preemptive Take of the Year 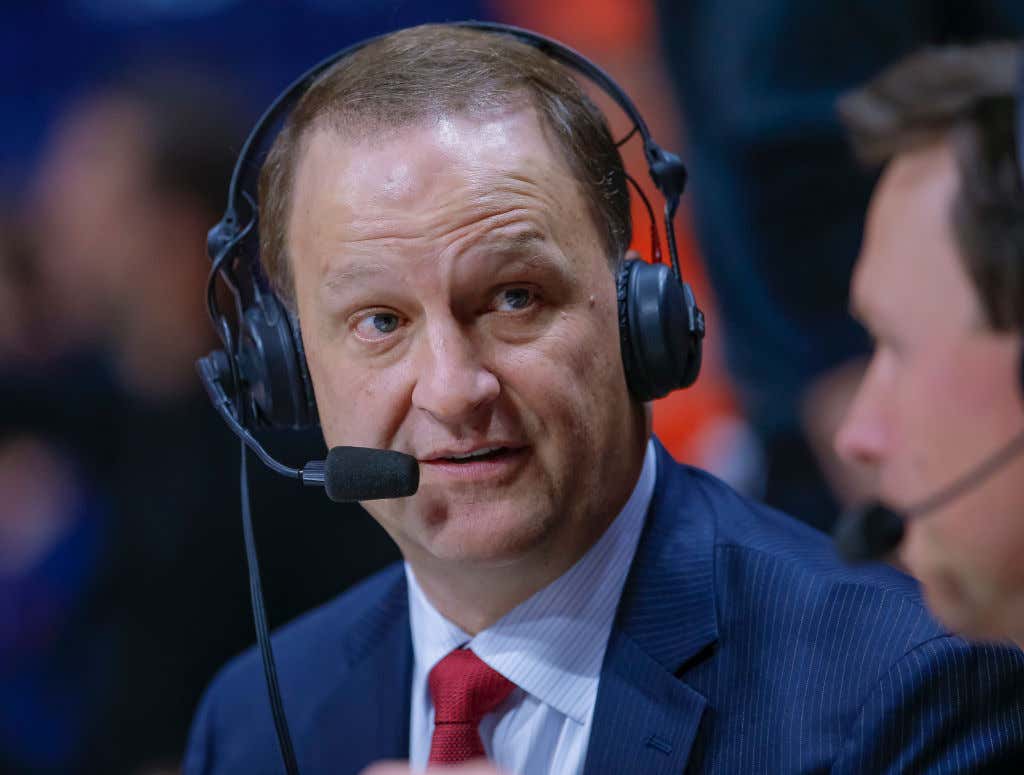 17. Worst Prediction of the Year

18. Retirement of the Year

20. Holy Shit That Show Came Out This Year

(We're not spoiling this one!)

22. Podcast Listeners of the Year

And with that, the 2020 Takies are in the books. 22 awards, plenty of winners, and so many memories. Congrats to everyone who is taking home a trophy this year. We'll be back and better than ever in 2021.