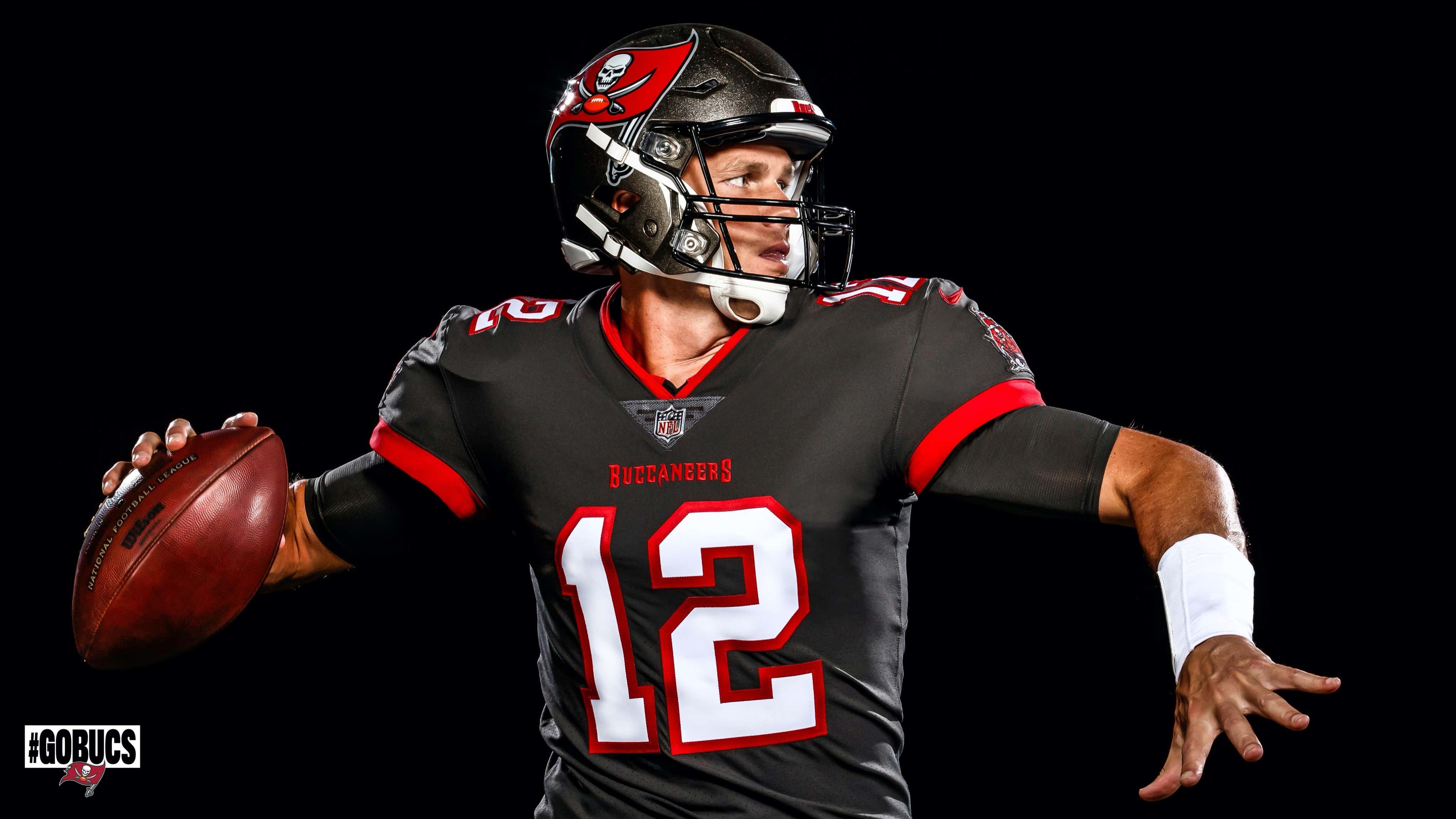 On the odd chance there's something about Tom Brady's life you don't know - and if that's the case may God have mercy on your soul for squandering your existence with anything other than memorizing everything there is to know about the man - you should be aware that ever since his original throwing coach Tom Martinez died of heart failure in 2012, his mechanics guy has been former Braves, Red Sox and Mariners pitcher Tom House.

Before we go any furthers, a few interesting facts about House. First, as a pitching coach he was called "the Professor of Throwing" and had his pitchers strengthen their arms by throwing footballs. Second, he was in the Atlanta bullpen in 1974 and caught Hank Aaron's 715th home run on the fly. He also is one of the earliest Major Leaguers to admit to steroid use, all the way back in the 70s. And he had the honor of being played by the late, great Bill Paxton in "Million Dollar Arm."

But needless to say, when you're the Throwing Motion Miyagi to the GOAT, that's your greatest accomplishment. Your one true claim to fame.

With that as preamble, House did an interview with GQ Sports where he shed some light on working with Brady this offseason:

“I think the most fun texts we’ve had is when Gronk signed. Tom texted me and said, ‘Football’s fun again.'”

The rest was House being asked about working remotely with a quarterback and answering all in arcane throwing jargon. Like a John Farrell interview where you wonder if he really talks like that with his pitchers or if he's just making up words the way a mechanic does to drive up your labor costs. Just replace Farrell's "arm slot" and "landing spot" and "release point" with House's "kinetic sequencing" and "throwing variables" and "front side flew open" and you'll pretty much have the gist.

But the true takeaway is that line about how "football's fun again" for Brady. It certainly looks fun for him as he not only ignores Florida guidelines and the NFLPA's rules, but adds one of the best receivers in the world to his workouts:

And teabag's anyone who questions the workouts with a history nerd quote. And maybe not the most wisely chosen one at that:

But again, the main point here is this idea of Brady having "fun" again. I was having backyard beers with ​the Weymouth guys I've grown up with and one of my best friends showed up  in brand new Buccaneers hat with the hologram sticker still on it. And he declared he's rooting for Brady over the Patriots. His reasons being he's the perfect human being (no argument from me) and they made it clear they didn't want him (agree to disagree).

This text to Tom House explains why Brady is in Tampa. The Patriots would've taken him back, for the contract they offered him last August, which went through 2020. It's why they offered it to him. I think it just simply wasn't worth it to him any more. That he finally, at long last, having put up with it longer than anyone else could have, reached the limit of working for Bill Belichick and the culture he's built an empire upon. The relentless pursuit of the one thing you can never achieve: Perfection. The impossibly high standards. The constant demands to do it better. Every film session, position meeting and practice is a referendum on what you need to correct, and praise is something that has to wait for the confetti shower at the end of the season. Ultimately every season being a pass/fail where the only grades are "win the Super Bowl" or "disaster."

That's not for everyone. It takes a special kind of competitor, personified by Brady from the time he was buried on Lloyd Carr's depth chart to about the age of 42. For a number of reasons, including the struggles of the offense he found himself at the controls of. One that averaged 30 points a game while getting off to an 8-0 start, then averaged 21.25 PPG while going 4-4 down the stretch. Then scored just 13 in a home playoff loss.

But the biggest issue was the burnout factor. As Gisele put it at the end of that final, cryptic, "Tom vs Time" saying, "He tells me 'I love it so much and I just want to feel appreciated and have fun.'" Of course, even with that mindset, and the billions of gigabytes of online content claiming he and Belichick were done with each other, they fought for yet another, unprecedented ring. But last season was it. Brady has admitted he knew going into 2019 he wouldn't be back. And this comment by House circles back directly to those words from his wife in his own documentary.

As far as Belichick, it's not his place to worry about whether his players are having fun. Not even his franchise player. He not only won't change, he shouldn't. It would be wrong for him to coach some way other than the way that's made him the best ever at his profession. Sure, you can adapt and make micro-adjustments. Read the room and know when to ease up on a mentally exhausted team. But he has a responsibility to keep driving his organization to get the best out of them. I don't require that he FaceTime every unhappy player every morning to ask how they can have "fun" today and then do Zoom yoga together.

I'm glad Brady is having fun. But that hasn't change the Patriots approach any and it hasn't changed my priorities. If I have to choose, I'm on Team Belichick until I die.