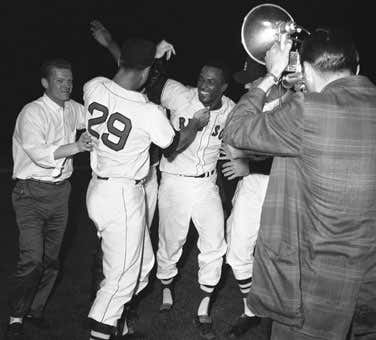 Earl Wilson of the Boston Red Sox throws a No-Hitter in a 2-0 win over the Los Angeles Angels. Wilson is the first black pitcher to throw a no-hitter and the second overall. Bo Belinsky, the losing pitcher, had thrown a no-hitter for the Angels in May. Earl Wilson, who allowed four walks with five strikeouts, helped his own cause with a home run in the third inning.

Earl Wilson was born on October 2, 1934, in Ponchatoula, Louisiana. Raised in Louisiana, Wilson signed to play professional baseball as a catcher in 1953. He converted to pitching a year later. Earl Wilson would spend six years in the minors before getting the call up from the Boston Red Sox. The Red Sox were the last team in MLB to integrate, and Earl Wilson followed Pumpsie Green to the majors in 1959. Wilson pitched sparingly over his first two seasons, before spending the entire 1961 season back in the minors. In 1962, Earl Wilson returned to Boston and was part of the rotation for manager Pinky Higgins.

As June was nearing an end, the Red Sox were in eighth place at 32-38, while the Los Angeles Angels were in third place under manager Bill Rigney at 38-31. Earl Wilson had been emerging as a reliable starter for Boston, with a 5-2 record. On the mound for the Angels was Bo Belinsky, who pitched the first no-hitter of the 1962 season on May 5th against the Baltimore Orioles. Both pitchers were reliable early as neither Belinsky nor Wilson allowed a hit in the first two innings. In the bottom of the third inning, Earl Wilson got the game’s first hit and the game’s first run with a home run.

Earl Wilson continued his mastery of the Angels after his home run. The Red Sox meanwhile added a second run in the fourth inning as Carroll Hardy singled home Frank Malzone with an unearned run to give Boston a 2-0 lead. Wilson pitched around a pair of walks in the fifth but continued to cruise. In the sixth inning, Billy Moran reached base with a walk. It was his fourth and final walk that Earl Wilson would allow. Bob Belinsky was lifted for a pinch hitter in the eighth, while Dean Chance allowed two hits but kept the Red Sox for adding to their lead. In the ninth inning, Earl Wilson finished off the no-hitter, which was also his first career shutout with three fly balls, including the final out to Gary Geiger in centerfield. 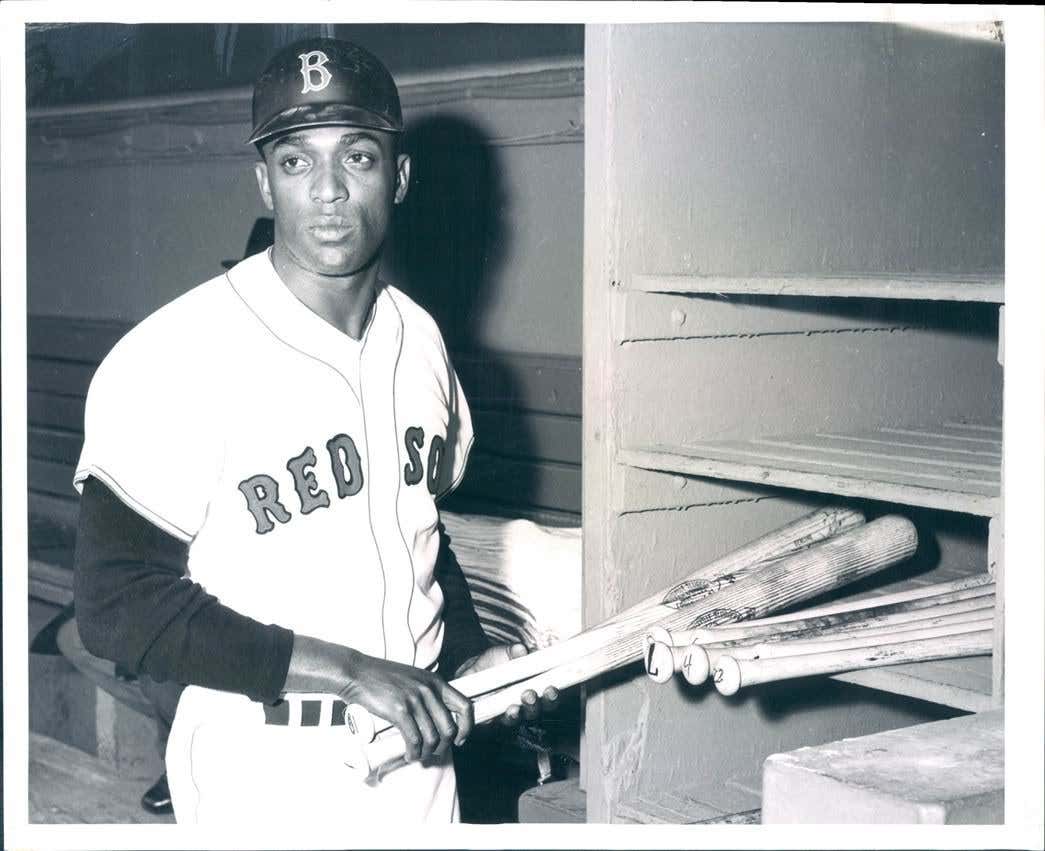 Earl Wilson would finish the season with a record of 12-8 on an otherwise dreadful season for the Red Sox. Wilson is one of four pitchers to hit a home run in a game in which he pitched a no-hitter. The others are Wes Ferrell with the Cleveland Indians on April 29, 1931, against the St. Louis Browns. Jim Tobin of the Boston Braves on April 27, 1944, against the Brooklyn Dodgers and Rick Wise, who had two home runs for the Philadelphia Phillies against the Cincinnati Reds on June 23, 1971.